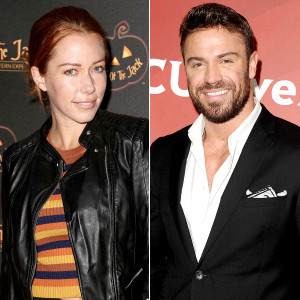 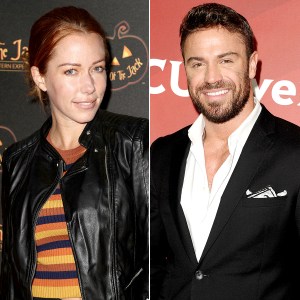 A match made in reality TV heaven? Kendra Wilkinson has been going on dates with Chad Johnson following her split from husband Hank Baskett, a source tells Us Weekly exclusively.

“Kendra and Chad have recently been hanging out a lot more and going on super low-profile dates,” the source tells Us, noting the twosome have known each other for a while.

TMZ obtained a picture of the Girls Next Door alum, 33, and the former Bachelorette contestant, 31, holding hands as they left Rocco’s Tavern in Los Angeles on Monday, January 21. The source tells Us that the pair are “just having fun.” 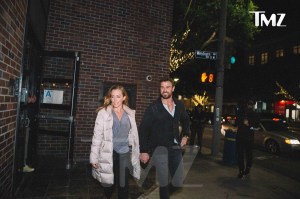 “Kendra really isn’t looking to get into anything too serious right now, she’s still partially recovering from her former situation with Hank,” the source explains, noting that Wilkinson “is in a very healthy state.”

Wilkinson and Baskett, 36, called it quits in April 2018 after nearly nine years of marriage. The pair, who share 9-year-old son Hank IV and 4-year-old daughter Alijah, have yet to finalize their divorce. The former Kendra on Top star was open about her anxiety and the duo’s martial problems on social media amid the split.

Us confirmed in September 2018 that Wilkinson was casually dating businessman Frankie Conti, but their fling was short-lived.

The source tells Us that Wilkinson “isn’t opposed to casually dating someone” and “having someone worship and appreciate her from head to toe for who she is.”

Celebs Who Have Been Offered the Role of Bachelor or Bachelorette

Johnson, for his part, competed for JoJo Fletcher’s heart on season 12 of The Bachelorette in 2016. After quickly becoming the season’s villain, he appeared on Bachelor in Paradise season 3. The reality star’s stint on the spinoff didn’t last long, however, after he got drunk in Mexico and fought with the cast and crew. He went on to star on E!’s Famously Single and can currently be seen on MTV’s Ex on the Beach.