Katie Yeager’s “Normal Life” After Teen Mom 3: How the Former MTV Star Started Over by Moving to Utah 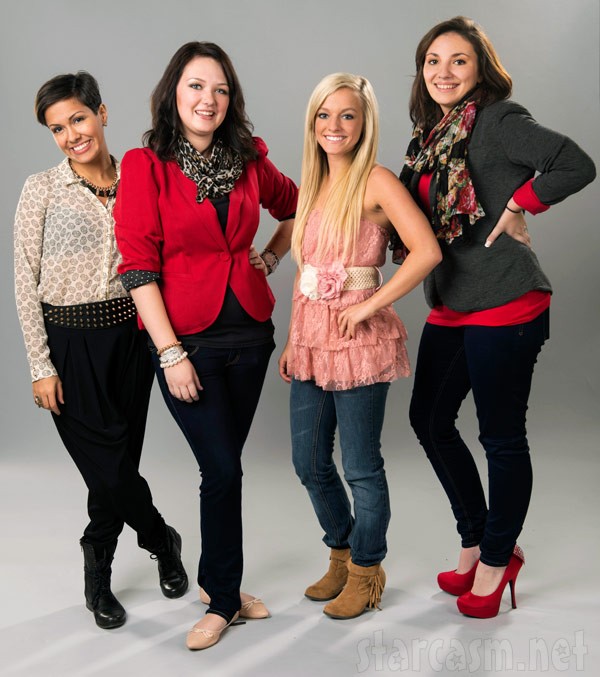 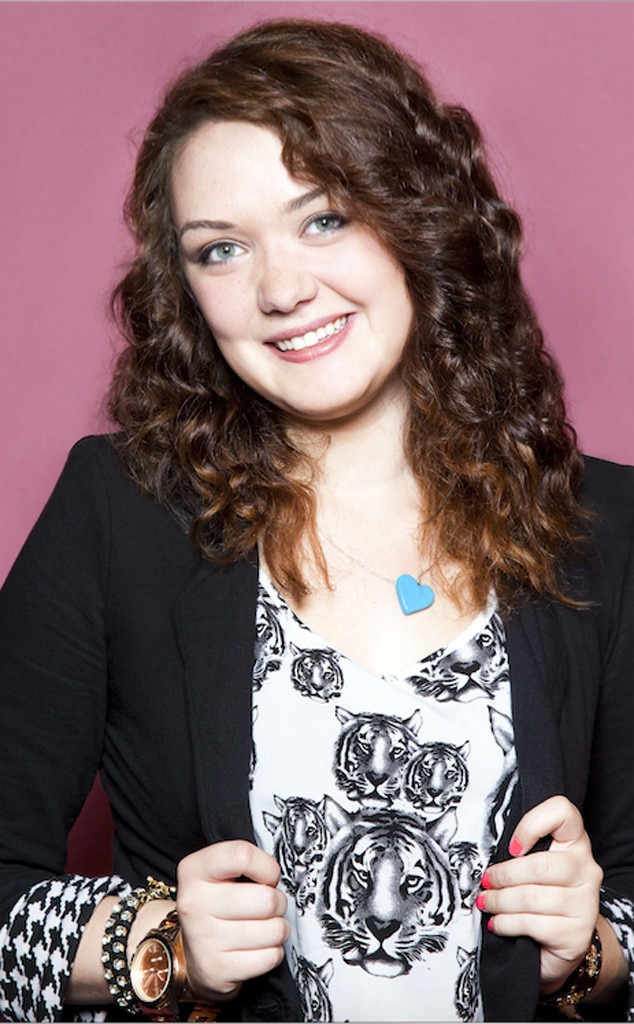 Since starring in Teen Mom 3, Katie Yeager has steered clear of the spotlight, allowing for few details about her life post-show to get out. But now, the former MTV star, who appeared on the one and only season of Teen Mom 3 in 2013, is opening up to her new life, new love and new daughter.

New Man: Katie is no longer with ex boyfriend Joey Maes, the birth father to her daughter Molli, who just finished Kindergarten. In late 2016 Katie announced that she had been dating someone named Tyler for over a year and that the couple would be expecting their first baby together in early 2017.

Katie told E! News, I’ve been in a relationship for a little over two years. We have a daughter together but I respect his wishes and don’t share about my younger daughter.”

She continued, “My boyfriend is very private. We don’t share much about her. He made it very clear that he didn’t want our daughter to be in the Teen Mom scene and to keep her out of the spotlight.”

As for whether or not Joey is in his daughter’s life, Katie said, “Not really. It’s complicated. It’s always been complicated. I don’t think it ever will not be.”

New Location: Katie moved from Rock Springs, Wyoming to Utah. Katie says she moved on with her life once cameras turned off.

“I went to school. I moved to Utah. I was working for a rehab facility and it was just a regular day-to-day life, taking care of my daughter. It was just her and for a long time,” said the no-longer-single mom.

New Way of Life Without Cameras: The former reality star said life’s a lot slower out of the limelight.

“It’s definitely more mellow. I graduated from school and have always worked. I can now go places and be normal and not have people following me around. It always brings attention to you. If I want to go to the store and not brush my hair, I don’t have to worry about that because no one cares,” she said.

The one-time MTV star also admitted she’s loving where she is right now. “I am just like any other normal mom right now. I get to stay home with my girls which is great because I haven’t had that opportunity before. I’m loving it. ”

New Job: The mother of two says she’s been working since she was 16, but is now a stay-at-home mom.

“I just left my job a couple of weeks ago which is amazing. I have been working full time since I was 16. I worked at an in-patient facility for women. Being home with my girls right now is important to me.”

She said, “Right now it’s summer, so we do silly things throughout the week. Monday is ‘Make Something Monday’ where we do crafts. I am trying to teach her how to make things. On Tuesdays, we go to the library, and we go to the movies on Wednesdays. Fun Summer stuff. We live a normal life now.”

Make New Friends, But Keep the Old: As for whether or not she keeps in contact with Alexandria Sekella, Briana DeJesus, and Mackenzie Douthit , Katie says she talks to all of them.

“I keep in contact with all of the girls that I was on Teen Mom 3. We all had a pretty close bond,” said Katie. “They were all people that I felt I could talk to about my situation. They truly understood and could relate on every level…I was just talking to Mackenzie yesterday.”

New Show? When asked if she would want to do the show again, Katie said, “Yes definitely. I got the experience that other people don’t get the chance to. It had its goods and its bads like any other situation, but it was an awesome experience. I met a lot of unique people and I learned a lot about myself.”