Karl Lagerfeld Is Collaborating With Vans 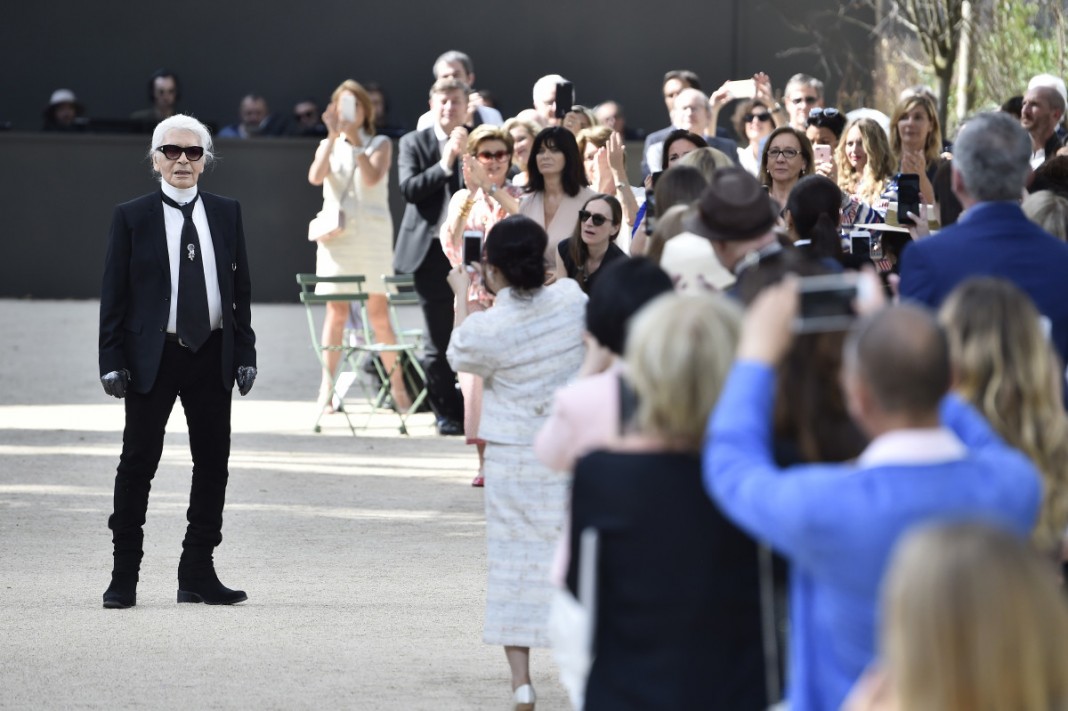 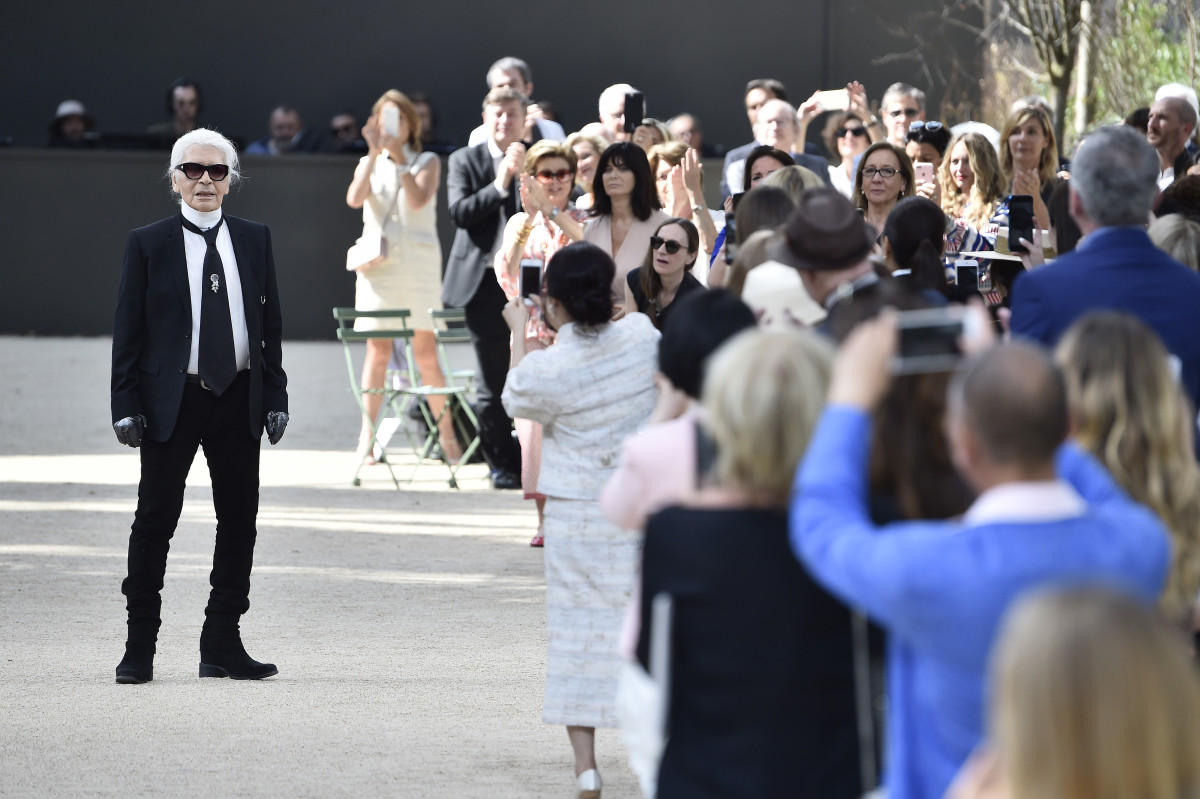 It’s been nearly 13 years since Karl Lagerfeld linked up with H&M, famously launching the high-low designer collaboration format that’s grown to become a bona fide retail tenet of the fashion industry. Lagerfeld himself hasn’t been a stranger to such partnerships since his H&M range debuted in 2004, but he certainly chooses them wisely; not everyone can — or frankly, should — have a piece of the Kaiser.

Lagerfeld’s latest collaboration, as WWD announced on Thursday, will be with Vans, the California-based footwear label favored by professional skateboarders and streetwear enthusiasts alike. In the last few seasons, Vans’s sneakers — particularly its solid black, Instagram-favored “Old Skool” — have become ubiquitous, and it appears as if that’s only going to heighten come September.

WWD reports that the pair’s footwear and apparel collection will drop worldwide on Sept. 7, just in time for fashion month, so we can certainly expect to see the range taking a prominent stake in this season’s street style. In recent seasons, Vans has teamed up with several other high fashion brands on limited-edition shoes, including Opening Ceremony, Alyx, Fear of God and Marc Jacobs. (A spokesperson for Vans did not immediately respond to our request for comment.)

“Fusing the two brands’ respective universes, Vans‘ hallmark checkerboard pattern is revisited using a cameo motif depicting Lagerfeld’s iconic profile, with boucle fabric and a quilted letter K among other leitmotifs,” reports WWD. In addition to entirely new products, the capsule has also reinterpreted a number of Vans’s more classic shoes, including the Sk8-Hi laceless platform and Old Skool laceless styles, which have been embellished with leather and quilted detailing atop white platform soles.

As far as clothing — which will be largely black-and-white, because of course — highlights reportedly include “a T-shirt with an image of Lagerfeld wearing a checkerboard tie; a black-and-white raglan sleeve bomber and a premium leather backpack sporting the quilted letter K motif.”

Prices range from $40 to $300, with the collection available at Karl Lagerfeld boutiques internationally and select Vans retailers, as well as on both of the brands’ e-commerce sites.

We’ll update with imagery as it comes in, but rest assured: This is going to be everywhere in a matter of weeks. That’s just the Lagerfeld way.