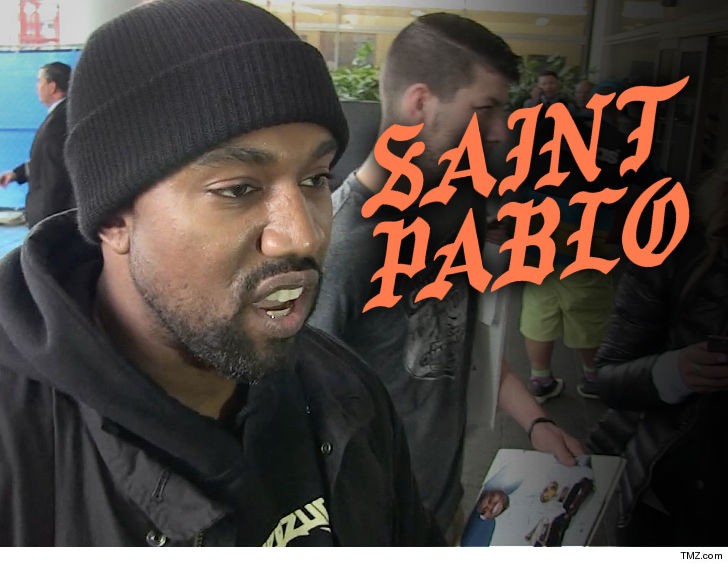 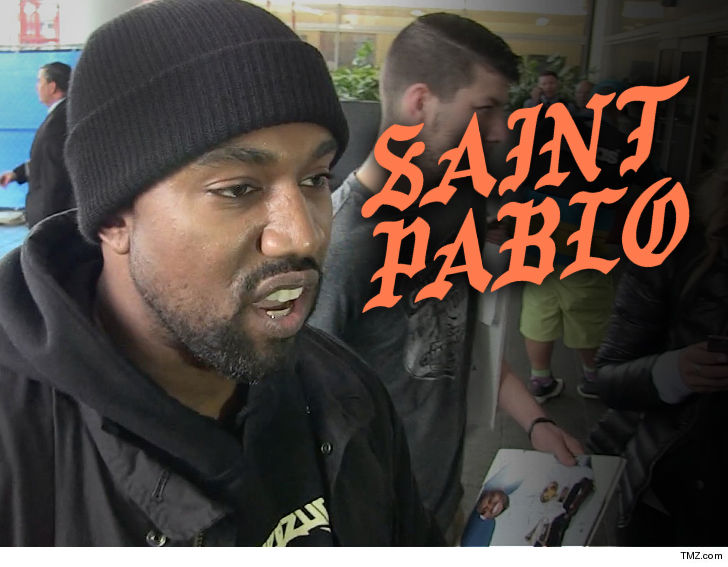 Kanye West‘s touring company is suing Lloyd’s of London to get its money back for the shortened Saint Pablo tour, and says the insurer is trying to peddle a marijuana-based excuse for NOT paying.

According to docs, Very Good Touring filed a claim with Lloyd’s back in November. You’ll recall Kanye pulled the plug on his remaining tour dates after spending 8 days at UCLA Medical Center in late November.

In the docs, Kanye’s co. says it had a policy with Lloyd’s to cover cancellation or non-appearance fees. However, Lloyd’s has yet to fork over a dime and, according to the suit … suggests it might not ever, because it suspects Kanye’s marijuana use caused his breakdown.

Very Good Touring says Lloyd’s has no proof to back up its weed theory, and is merely looking for “any ostensible excuse no matter how fanciful” to deny payment on the policy.

VGT is suing Lloyd’s for $9.8 million, plus interest.