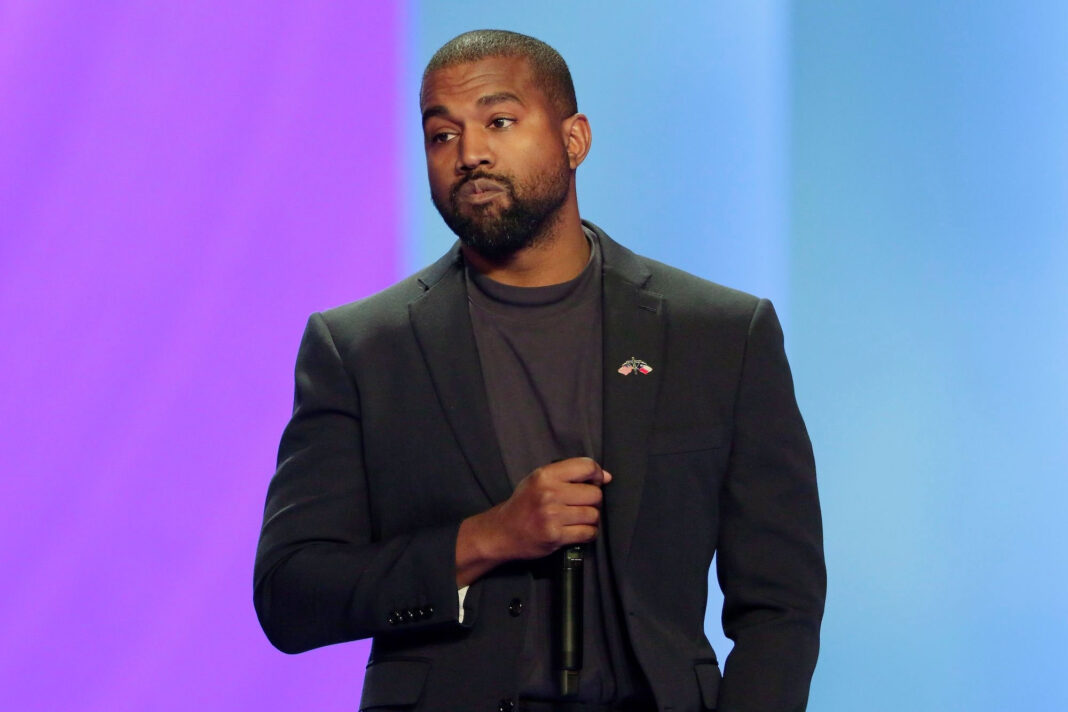 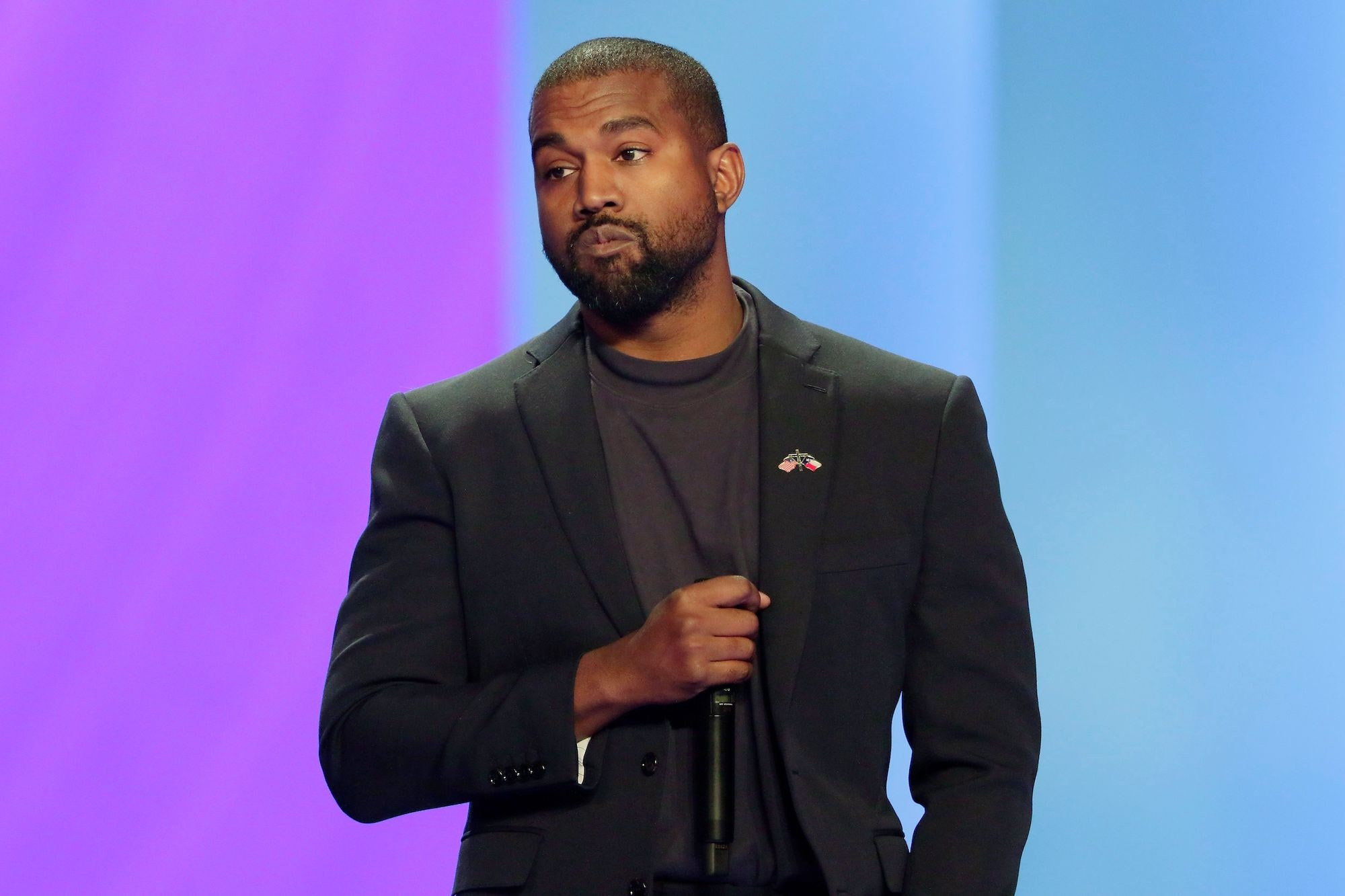 The multi-part project will feature never-before-seen footage of West. It will explore his extensive music and fashion careers, his failed and legally questionable presidential campaign in 2020, and the death of his mother, Donda.

It is unknown if details about West’s pending divorce from Kim Kardashian West will be included in the documentary.

According to a Billboard report, the streaming service purchased the miniseries for “upwards of $30 million.”

Netflix acquired the series from music video producing team Clarence “Coodie” Simmons and Chike Oh, who has been documenting the rapper’s movements over the past two decades. More commonly known as Coodie & Chike, the duo was behind West’s music videos for ‘Jesus Walks (Version 3)’ and ‘Through the Wire.’

The project, which does not yet have a title, is reportedly set to debut on Netflix later this year.