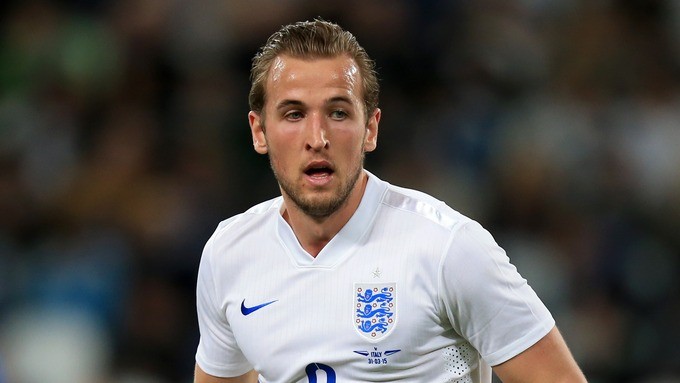 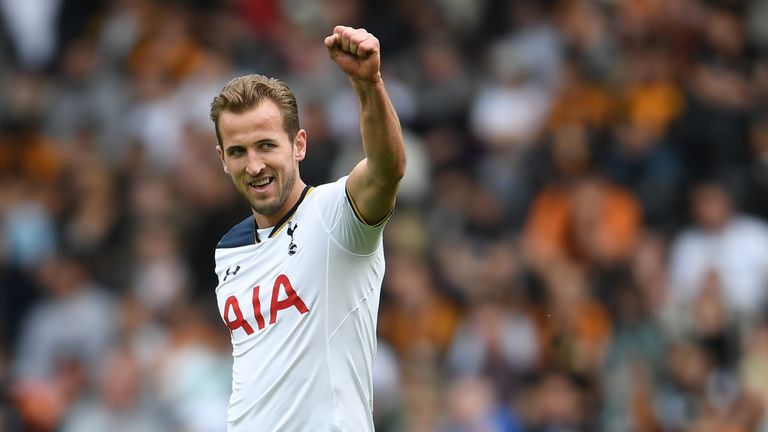 Harry Kane has won the PFA Fans’ Premier League Player of the Season award, ahead of N’Golo Kante and Eden Hazard.

Over 49,000 votes were cast in the poll, which was held on the Sky Sports website and apps, and Kane, who finished as the Premier League’s top goalscorer, came out on top with 16,378 votes ahead of Chelsea midfielder N’Golo Kante, who received 13,515 votes. 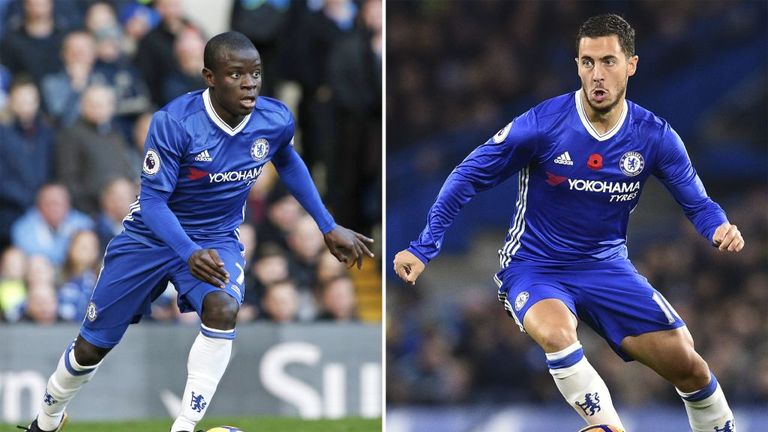 And it is Kane who has come out on top thanks to your votes, which have been verified by an independent party.

Kane finished as the league’s top scorer for a second successive season and his performances also saw him named in the PFA Premier League Team of the Year.