Justine Damond: ‘Why did the police not use their cameras?’ 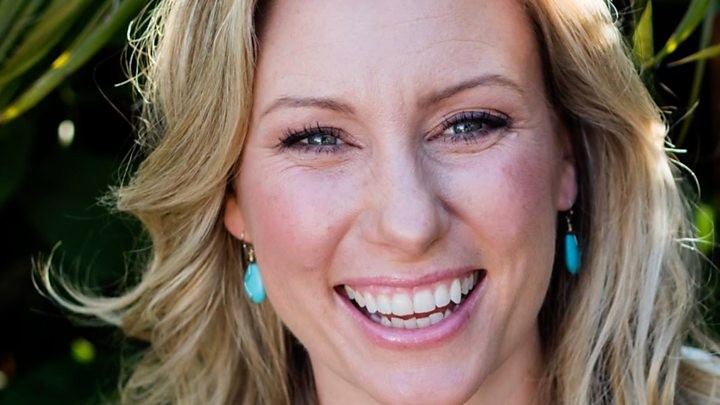 Questions are being raised by officials about why a police officer who shot an Australian woman, and his partner, did not record the fatal incident.

Justine Damond, 40, was gunned down on Saturday after calling police to report a possible crime in her quiet Minneapolis neighbourhood.

State investigators say the officers whom she encountered failed to activate their body or dashboard cameras.

Every police officer and squad car in Minneapolis is equipped with cameras.

“I have the same questions everyone else does. Why weren’t the police cameras on?” said Mayor Betsy Hodges.

Minneapolis police are required to switch on their body cameras only during certain encounters, unlike in Los Angeles or Washington DC, where cameras must be switched on for any response to a call for service.

Instead, there are more than a dozen situations in which cameras should be used, according to the police manual, which adds that failure to use the camera could result in job termination.

“If a BWC [body-worn camera] is not activated prior to a use of force, it shall be activated as soon as it is safe to do so,” reads the manual.

Local media reported that Ms Damond was dressed in her pyjamas and approached the driver’s side door to talk to the officer at the wheel after police arrived.

Officer Mohamed Noor, who was sat in the passenger seat, fired his weapon across his partner and through the driver’s door, striking Damond in the abdomen.

Her fiancé, Don Damond, said on Monday that the family is “desperate” for answers from officials.

Speaking in Sydney, her father John Ruszczyk said: “Justine was a beacon to all of us, we only ask that the light of justice shine down on the circumstances of her death.”

Hennepin County Attorney Mike Freeman says he will personally decide whether to charge Officer Mohamed Noor, rather than put the question to a grand jury. And he questioned why they cameras were not turned on.

Officer Noor has been with the police force for two years, local media report.

Sources say his partner who was at the scene is Matthew Harrity, 25, who joined the force last year.

“I’ve asked for the investigation to be expedited to provide transparency and to answer as many questions as quickly as we can,” she said in her first comments on the killing.

She studied to be a veterinarian before relocating to the US, where she is believed to have been for at least the last three years.

According to her website, she is a “qualified yoga instructor, a personal health and life coach and meditation teacher”.

Her death has made headlines across her native Australia.

Over the past few years the US has seen a series of civilian killings at the hands of police that have prompted a national debate.