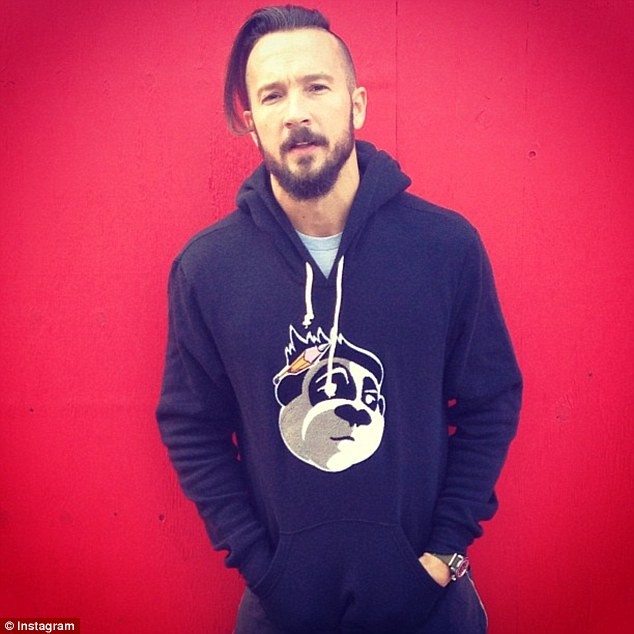 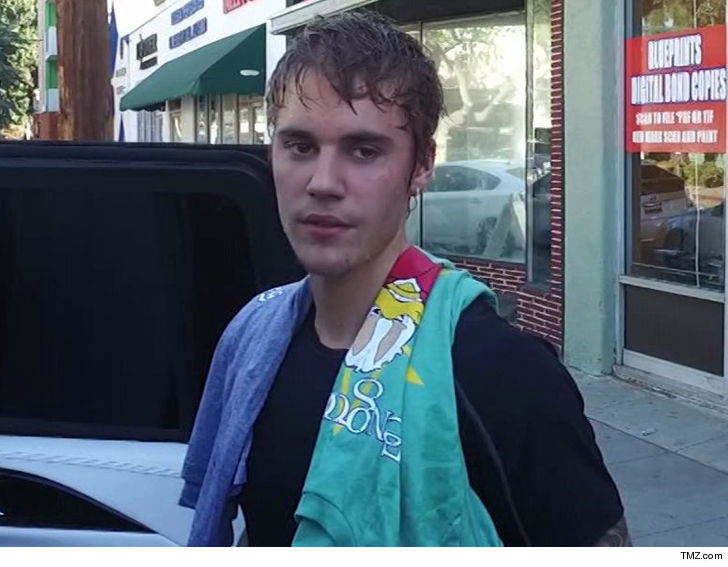 Justin Bieber‘s “purpose” in life does not seem to be music anymore — it’s all about his “spiritual awakening” courtesy of the Hillsong Church and its leader, in particular … sources connected with the church tell TMZ.

Multiple sources familiar with the situation tell us, Justin’s decision to abruptly cancel his Purpose Tour is rooted in his relationship with church founder Carl Lentz. As we reported, we’re told Lentz did not advocate canceling the tour. In fact we’re told he recommended the opposite.

That said, our sources say Bieber’s relationship with Lentz has been “intense” and the church leader has increasingly influenced the singer in making life decisions.

As one source put it, “The church didn’t tell Justin to cancel the tour. He made his decision based on spiritual soul-searching and his own view of the path in life he should be taking.”

The way it was put to us, Bieber processed the endless conversations he has had with Lentz and used them to make the decision. It’s unclear whether canceling the tour is a one-off or whether Bieber is so down the road with the church that he will close the book on his music career.

As one source put it, “he’s becoming the Tom Cruise of that church.”