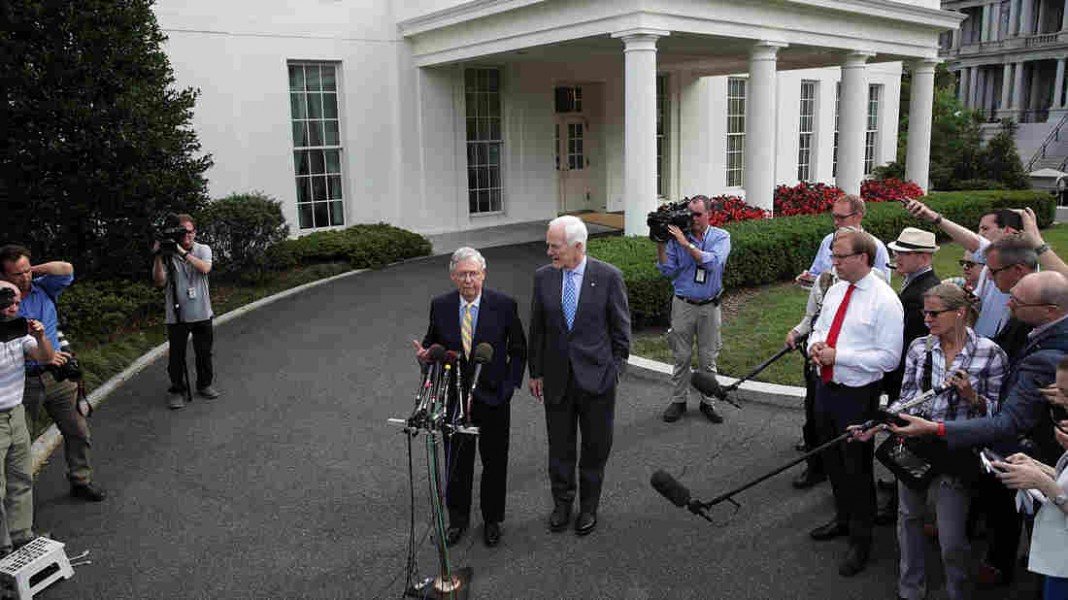 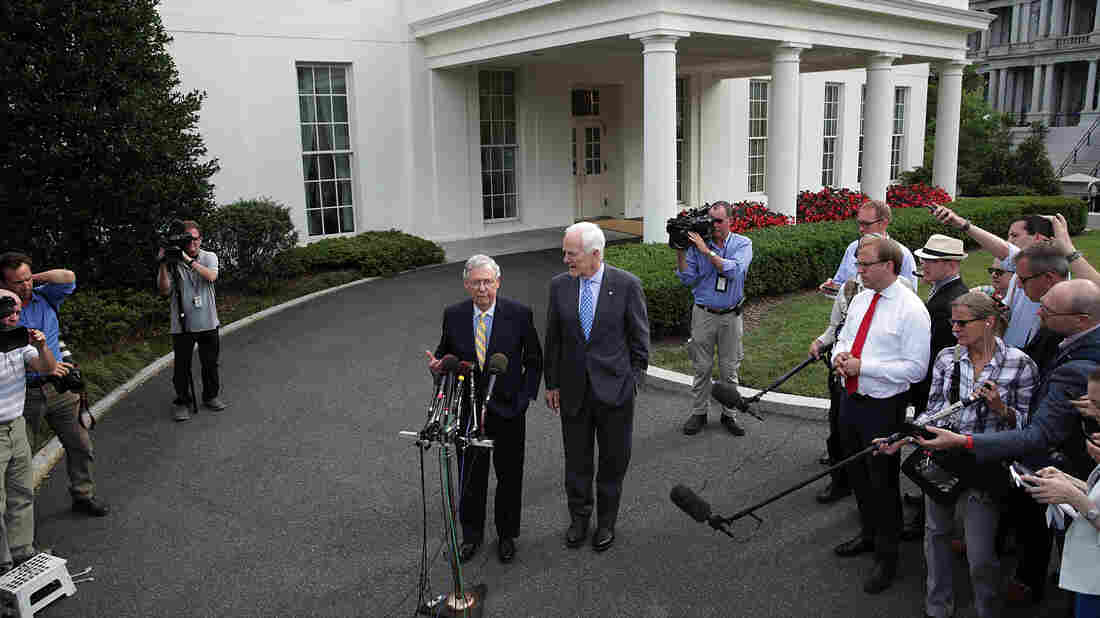 Americans broadly disapprove of the Senate GOP’s health care bill, and they’re unhappy with how Republicans are handling the efforts to repeal and replace the Affordable Care Act, according to a new NPR-PBS NewsHour-Marist poll.

Just 17 percent of those surveyed say they approve of the Senate’s health care plan, the Better Care Reconciliation Act. Fifty-five percent say they disapprove, while about a quarter said they hadn’t heard enough about the proposal to have an opinion on it.

With mounting defections within the GOP caucus over the bill, leaders decided to delay a vote on the legislation until after Congress returns from next week’s July 4th recess.

A Congressional Budget Office analysis released Monday found that if the bill were enacted, 22 million fewer people would have health insurance over the next decade due, part, to the bill’s rollback of Medicaid expansion.

“With numbers like these, it’s not surprising the Republican leadership in Congress is having a difficult time building consensus,” said Lee Miringoff, the director of the Marist College Institute for Public Opinion.

While Democratic opposition to the bill, as expected, is high, GOP support for the Senate GOP’s plan is very soft. Twenty-one percent of Republicans oppose the bill and just 35 percent support it. Sixty-eight percent of independents also oppose the proposed legislation.

In fact, while many Americans want changes to Obamacare, they want it to be more far-reaching. A 46 percent plurality say they want to see the ACA do more, while just 7 percent want it to do less. Keeping the ACA and having it do less is essentially what GOP congressional plans are doing.

Only 17 percent want the 2010 bill left in tact and unchanged, while a quarter of Americans want it repealed completely — including just over half of Republicans.