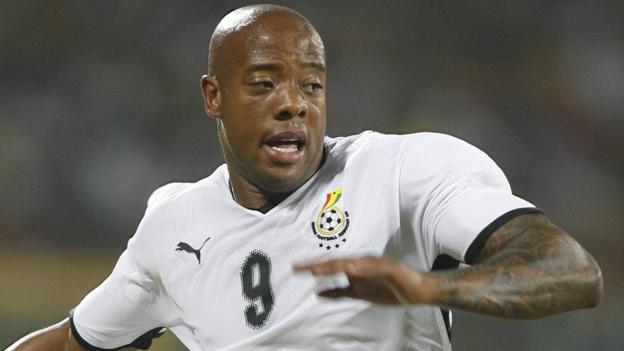 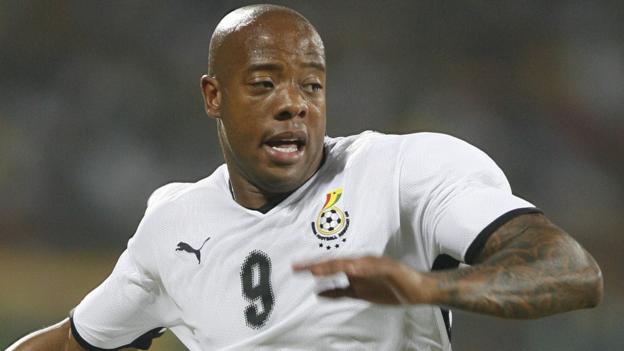 Former Ghana, Nottingham Forest and Bristol Rovers striker Junior Agogo has died at the age of 40.

Agogo, who began his career at Sheffield Wednesday, played 27 times for his country and scored 12 goals.

He finished his career at Hibernian in 2012 having also had spells in the United States, Cyprus and Egypt.

Agogo suffered a stroke in 2015 and struggled with his speech afterwards, telling a BBC Four documentary in 2017 he felt anxious about his language.

His former clubs were among those to pay tribute on social media.