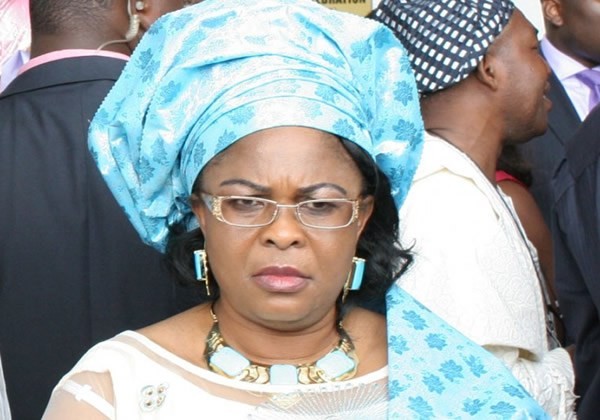 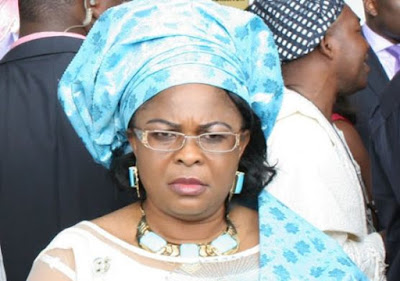 One of the judges involved in the on-going appeal against the temporary seizure of $5.9m belonging to Patience Jonathan, wife of the former President Goodluck Jonathan has withdrawn.
According to reports, the affected judge was one of the three-panel of justices – Justices John Ikyeh, Abimbola Obaseki-Adejumo and Abraham Georgewill – hearing the matter.
The matter, which came up for hearing yesterday couldn’t hold. Instead, Justice Ikyeh informed the appellants and defendants of the judge’s withdrawal saying, ‘one of us is going to recuse himself from this case for personal reasons, so we are not complete. Two of us cannot make a quorum. So, we’ll give you a date,”
Rotimi Oyedepo, counsel to the Economic and Financial Commission, on learning of the withdraw asked the court to fix a new date during the court’s long vacation, which would last till September.
The case was subsequently adjourned till September 18, 2017,  after the court’s vacation.  Patience Jonathan is challenging the EFCC forfeiture of $5.9m kept in a Skye Bank account.
- Advertisement -
Share
Facebook
Twitter
WhatsApp
Pinterest
Linkedin
ReddIt
Email
Print
Tumblr
Telegram
Mix
VK
Digg
LINE
Viber
Naver