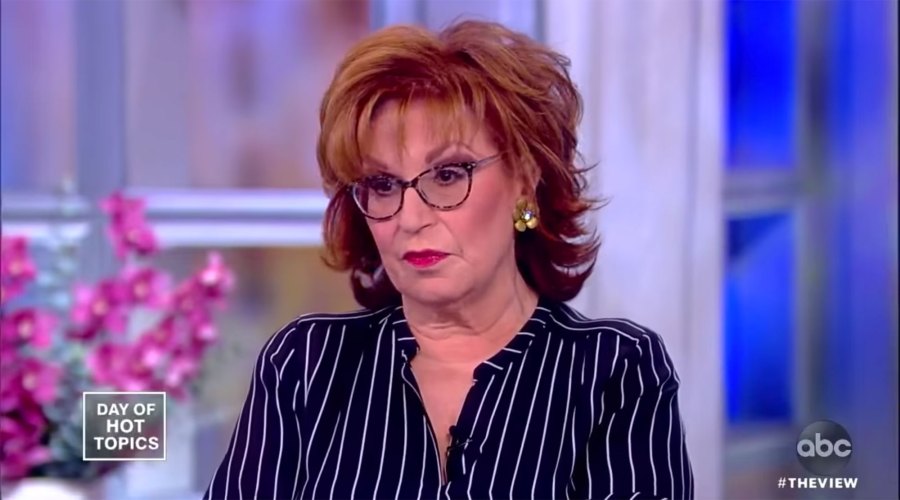 A tense moment. Joy Behar and Meghan McCain got into an awkward and heated exchange while discussing Senator Amy Klobuchar and President Donald Trump during the Monday, February 11, episode of The View.

Celebrity Feuds: The Biggest Ever

Klobuchar made headlines over the weekend for poking fun at Trump’s hair after the commander-in-chief mocked her presidential bid. Shortly after Behar, 76, introduced the topic on Monday to the panel of women, including fellow cohosts Abby Huntsman and Sunny Hostin, McCain, 34, tried to interject. 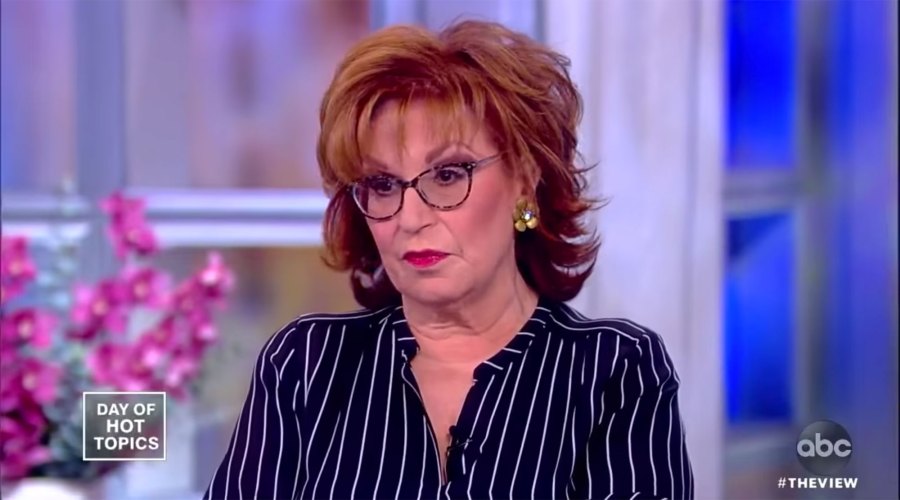 “Can I get through this, please?” Behar quipped.

Roughly a minute later, McCain asked, “Can I say something now?”

“Is that OK, Joy?” she added sarcastically. “Do I have permission to speak now on Amy Klobuchar? We’re all good?” 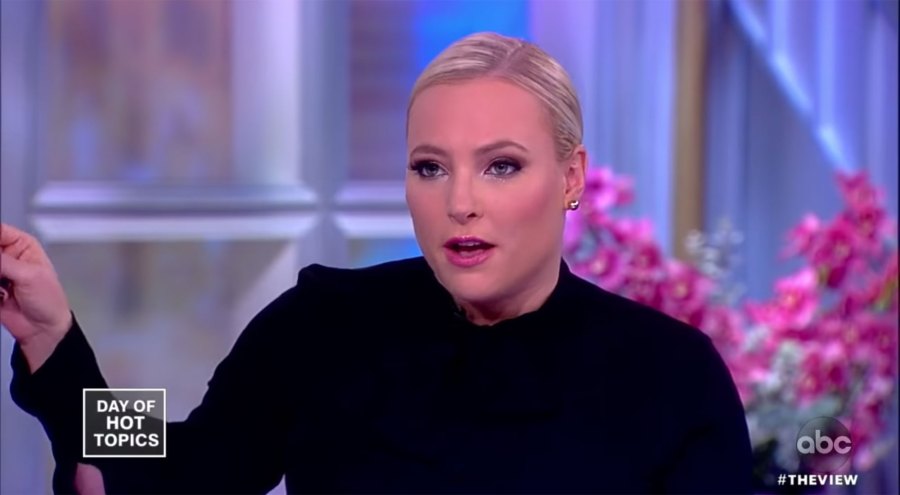 After the former Fox News contributor started to make her point, she appeared to be distracted by whatever Behar was doing off-camera.

The comedian then fired back, “If you’re going to have a hissy fit, we can’t continue.”

McCain shook her head, crossed her arms and remained silent for the rest of the segment. A source told Us Weekly that McCain is “upset” by the “unfair treatment” from producers, who she believes always take Behar’s side.

This is not the first time the two women have gone head to head on the ABC talk show. Most recently, Behar and McCain argued over George H.W. Bush in December 2018 following his death.

“Can we focus on the president, please?” McCain asked after Behar shifted the conversation from Bush to Trump. “I don’t want to talk about Trump when we’re in the moment of honoring a great president who passed. I’m not interested in your one-issue voter when our president just passed.”

Behar shot back, “I don’t care what you’re interested in. I’m talking! Damn it.”

McCain addressed her love-hate relationship with Behar during an appearance on Watch What Happens Live With Andy Cohen last month.

“The thing about Joy and I is if you extract politics, we are very similar woman,” she told Andy Cohen. “We leave it out on the table, we fight like boxers and then we leave and I’m like, ‘Do you want to get a drink? Are we cool?’ Neither of us like talking about our personal life on air. … She’s really funny and at the end of the day I try and hate her, and I can’t.”