Jordyn Woods Posts About Being ‘Blessed’ After Cheating Scandal 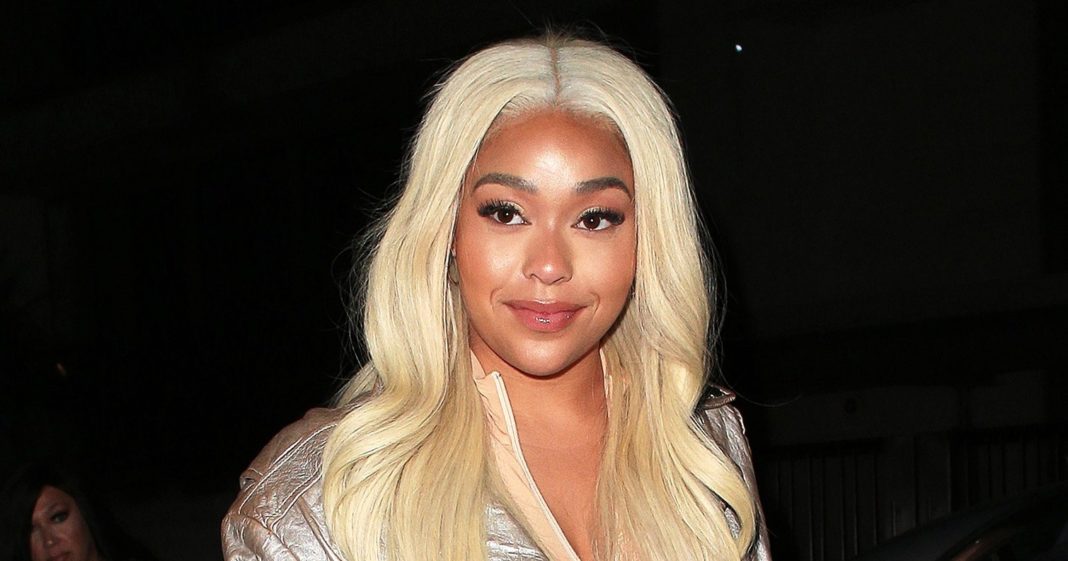 Jordyn Woods posted about being “blessed” less than two months after she was involved in a cheating scandal with Khloé Kardashian’s then-boyfriend Tristan Thompson.

The model, 21, shared a photo on Instagram that showed her wearing an Iconic Swim one-piece swimsuit as she closed her eyes with a smile. “Morning swim,” she captioned the shot. “Sometimes you have to take a step back to remind yourself how blessed you are to wake up and see another day.”

As previously reported, Kardashian, 34, ended her two-year relationship with the Cleveland Cavaliers player, 28, in mid-February after learning that he had been unfaithful to her with Kylie Jenner’s best friend.

Thompson, who is the father of Kardashian’s 11-month-old daughter, True, previously cheated on the Keeping Up With the Kardashians star with multiple women while she was pregnant.

Woods moved out of Jenner’s Calabasas, California, home after news of the cheating scandal broke but denied doing more than kissing Thompson in an interview with Jada Pinkett Smith for her Red Table Talk Facebook Watch series.

“[There was] no passion, no nothing,” she told the actress, who is a longtime family friend. “He just kissed me … it was a kiss on the lips. No tongue … no making out.”

The fallout over the couple’s split plays out in the new season of KUWTK, with a teaser showing the Good American founder breaking down in tears.

Woods was “obviously mortified by the trailer,” a source told Us Weekly. “It’s humiliating and she is still haunted by it. She’s trying to look fabulous on social media, but it’s still a lot for any person to deal with.”