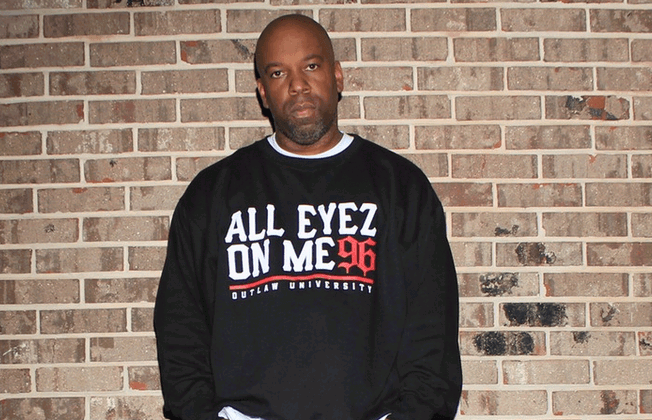 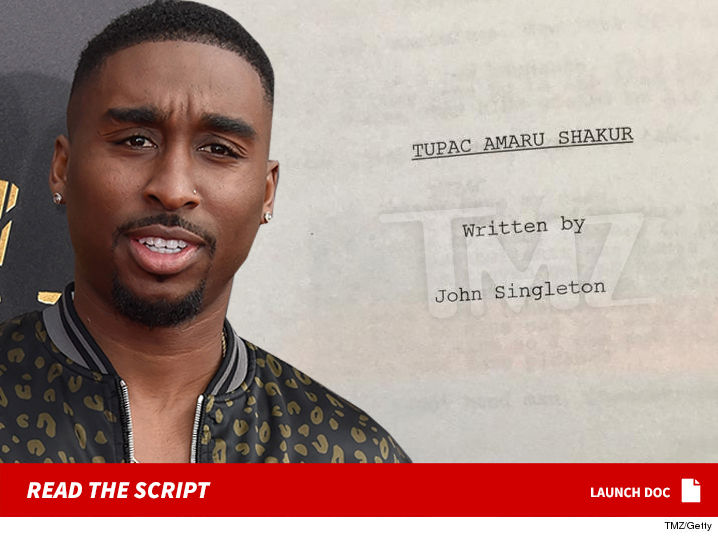 “All Eyez On Me” filmmakers and famed director John Singleton are beefing over the version of the movie Singleton wanted to make — and now we have the script at the center of the feud.

TMZ obtained several pages from a 2014 draft written by Singleton, and it includes a scene where prison guards lock Tupac in the library, and turn the other way while other inmates assault him. When you read it … there’s a clear insinuation Tupac gets raped.

‘Eyez’ producer L.T. Hutton referred to this scene while he was on “The Breakfast Club,” but fans were hesitant to believe it. For his part, Singleton has trashed ‘Eyez,’ and refused to see it because he “knows they f**ked it up.”

The script, labeled “REVISION EIGHT,” also has a scene where Tupac watches his mother, Afeni, having “adult fun” with a man and another woman.

We contacted the film’s producers, Morgan Creek, to authenticate the script. Marketing EVP Greg Mielcarz told us it’s “one of several versions penned by Mr Singleton while he was working with Morgan Creek.”

Sources connected to Singleton tell us the script was an early draft, but everything he wrote was approved by Tupac’s mother. Singleton’s said in the past he felt Morgan Creek disrespected Afeni, and that’s why he dropped out of the project.