Jimmy Fallon Gets a Mustache on The Tonight Show 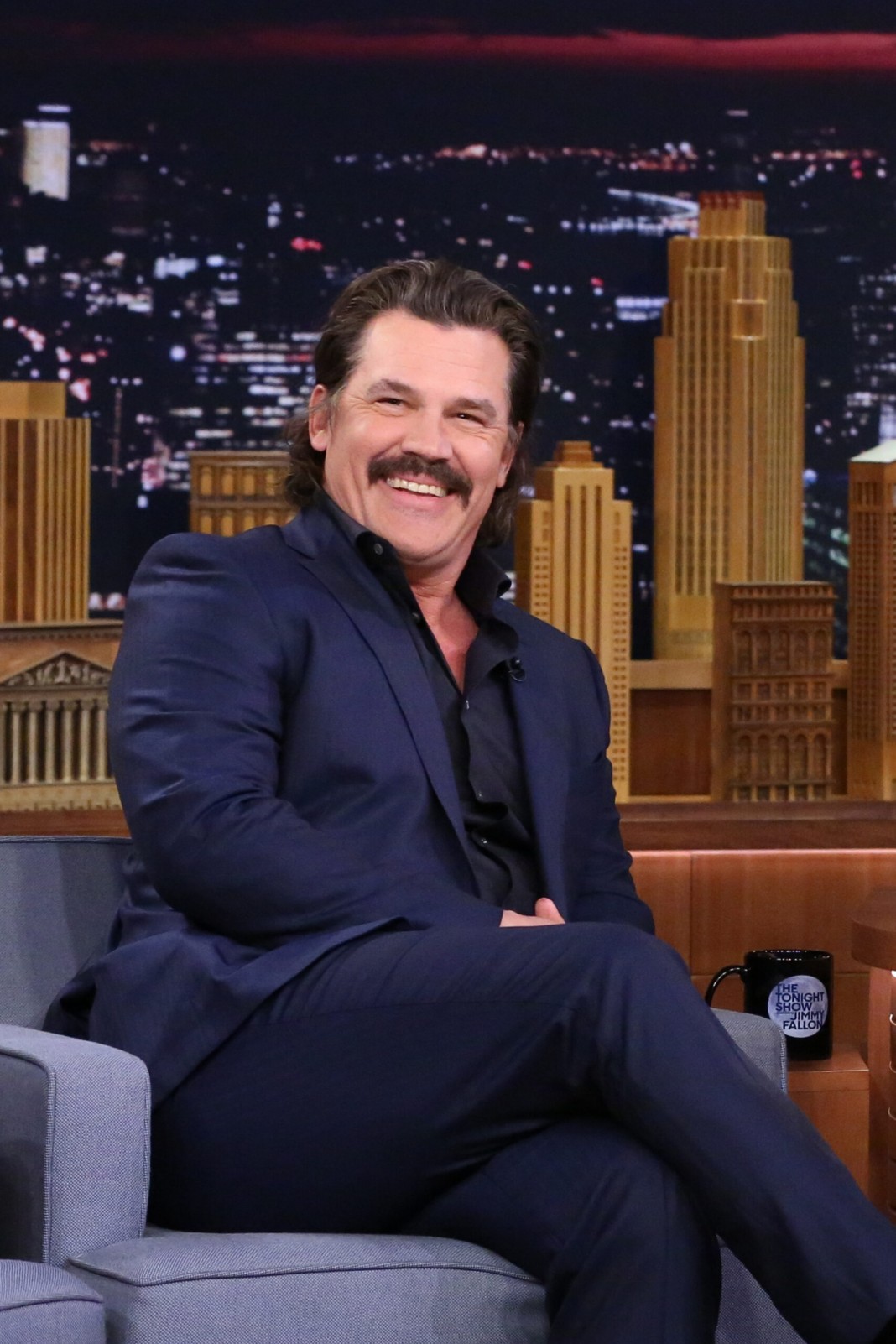 What do you think of Jimmy Fallon‘s new look?

Since Memorial Day weekend, the Tonight Show host had been growing a beard. “You can’t just start with the mustache. You have to have the beard and then shave that off and have the mustache,” Fallon explained June 6. “Because this is going to be the summer of ‘stache for me.”

Fallon’s facial hair was finally thick enough by Thursday’s show, so he invited Russell Cordeiro from Persons of Interest in Brooklyn to give him a makeover. As Cordeiro got to work, Fallon asked about varous mustache styles. “Everybody seemed to like the handlebar mustache so much. It’s actually become very popular,” Cordeiro said. “Whether it becomes a trend, I don’t know, but the amount of people who either are asking about it or are asking how they can take their current mustache and grow it out into a handlebar mustache [is growing]—I kid you not!”

Admiring his new mustache, Fallon said, “I don’t mind it. I think I can pull it off. This is good.” Adding that he feels “like a million bucks,” he told his audience, “This is it. This is the new me.”

Before Fallon’s shave, he interviewed Cordeiro and One Thousand Mustaches author Allan Peterkin. After a brief history lesson, he showed them a yearbook photo in which he had a bit of fuzz above his lip. “This is me in high school,” he explained. “That’s kind of something, right?”

Peterkin would call it “the teen ‘stache.”

“It was very wispy,” Fallon recalled, “and if the wind blew, it would just fly everywhere.”

After Cordeiro and Peterkin gave Fallon some basic grooming tips, the host used digital technology to try out various mustache styles, including chevron, English, handlebar, horseshoe, Hungarian, military and walrus. The audience favored the handlebar mustache, but Fallon used magnets to prove that a “baby walrus” style was better suited for the “friendly” look he hoped to achieve. He will transition into an English style before going for the handlebar.

Later on, Cordeiro wrote about his experience on Instagram. “I can finally let the cat out of the bag!” he said. “I made @jimmyfallon beard into a mustache. Everyone at the show was so nice, including Jimmy! What a great time I had! Thanks to @fallontonight and Jimmy for having me!”