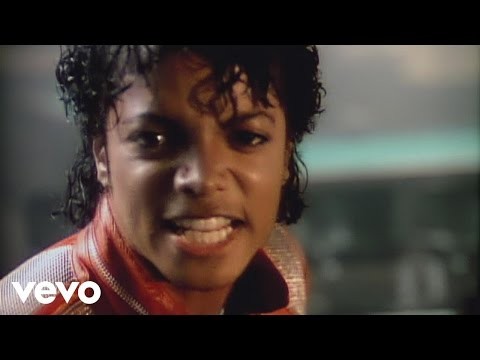 DeMario Jackson‘s ex-gf — the woman who exposed him as a villain on national TV — is actually coming to his defense in the Corinne Olympios scandal … but she has a strange way of doing it.

Lexi Thexton claims DeMario is nothing more than a “30-year-old man child” who parties way too much — but also says there’s no way the “Bachelor in Paradise” star would knowingly take advantage of a drunk woman … as Corinne insinuated when she declared she’s a victim.

For Lexi to say anything supportive about her ex is a big deal. Mind you, she also called him a “sh***y guy” who’s completely self-absorbed … among a list of other insults. She did offer a theory about what really happened with Corinne — and strongly believes it’s more about 2 people getting too drunk.

For non-‘Bachelorette’ viewers … Lexi made a surprise appearance on the show, calling out DeMario for trying to woo Rachel Lindsay﻿ while still dating her. He got booted off the show that very same episode.