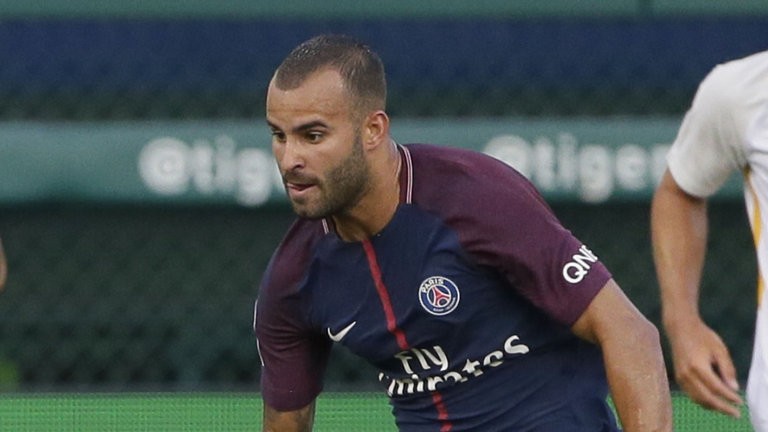 He joined PSG last August for £21m on a five-year deal, but scored just twice in 14 appearances before he was loaned to Spanish club Las Palmas in January for the rest of the season.

“He hasn’t had the happiest of periods in his career in Paris but he’s still only a young man and is hungry to make a big impression in the Premier League.

“He will most certainly add to the firepower at our disposal.”

Jese is Stoke’s sixth signing of the transfer window.

Jese, who was linked with a loan move to Middlesbrough in January, played 63 times for Real, scoring 13 goals.