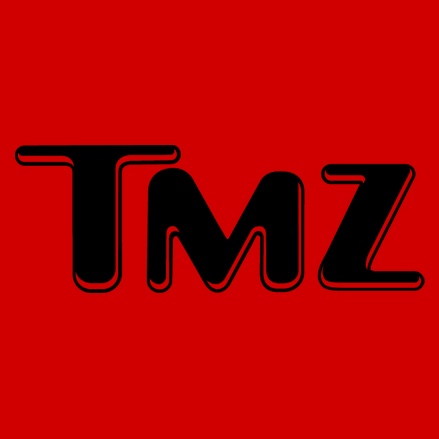 Jerry Lewis Last Stand-Up Shows He Still Had It

Jerry Lewis still had his sharp wit and comedic edge 7 months before his death … as seen here in his final on-stage performance ever.

Jerry was performing at the Southwest Florida Event Center in Bonita Springs this past January, and it just so happened to be his final stand-up gig in front of a theater audience … for which he stayed seated, presumably due to his age.

Right out of the gate, you can see the legendary comedian hadn’t missed a step with his timing, as some females from the crowd shouted a classic line of his from “The Ladies Man” … and he dished a punchline right back.

As we reported … Lewis died Sunday at his Las Vegas home due to natural causes, according to his family.

Jerry ended his set with a joke that quite possibly epitomizes his iconic career. This much is clear … even at 90, the guy loved what he did. David Letterman can attest to that.