January transfer deadline day: When is it? What time? How much spent? 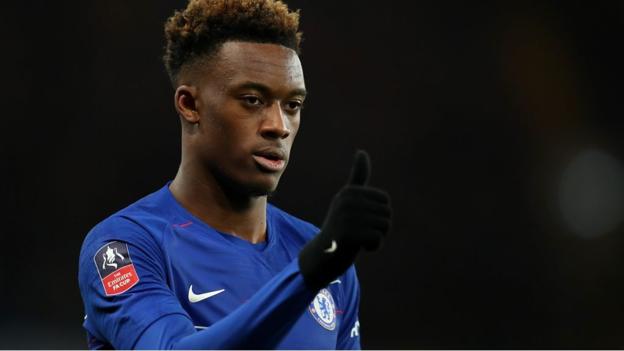 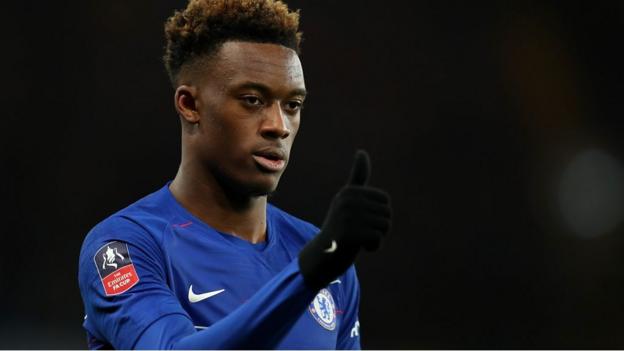 Premier League clubs spent a record amount in last year’s winter transfer window and on deadline day – but 12 months on the picture looks much different.

Just 17 deals have been completed so far, with a total spending of £113m – a long way short of the £430m spent in January 2018 – while half of the 20 Premier League sides have not signed anyone.

But will we see any such deals this time around when the window closes on Thursday?

BBC Sport will guide you through all of the moves on the big day. Our live transfers page is under way, while BBC Radio 5 live will bring you all of the latest deals, rumours and news in a special programme from 19:30 GMT.

*spending in this window so far

When does the window close?

In England the deadline is at 23:00 GMT on Thursday and in Scotland it is midnight on the same day. The window has already shut in Italy.

Here is when the window shuts in other countries:

The live text page will bring you the deals as they happen and you can follow all the speculation with our gossip page and every confirmed transfer will be on our list.

There will be analysis and reaction from BBC Sport’s pundits and experts and all the best of social media – including those ever-more elaborate signing videos.

You can sign up for push alerts to your phone to ensure you won’t miss a move.

What have been the big moves of January?

*Emiliano Sala joined Cardiff from Nantes for £15m but was on board a light aircraft that disappeared over the Channel Islands on 21 January.

Chelsea have completed the biggest signing of the window so far with the acquisition of forward Christian Pulisic from Borussia Dortmund for £58m, but they loaned the USA international back to the Bundesliga leaders until the end of the season.

The Blues have also brought in Argentina striker Gonzalo Higuain on loan from Juventus for the remainder of the campaign.

Bournemouth have been the busiest club, completing three deals. Striker Dominic Solanke came in from Liverpool for £19m, as did right-back Nathaniel Clyne on loan, while Wales defender Chris Mepham joined from Championship side Brentford for £12m.

Fulham brought in former Liverpool winger Ryan Babel from Turkish side Besiktas for a reported £1.8m, and Brighton spent £7m on midfielder Alexis Mac Allister, before loaning him back to Argentinos Juniors.

What moves are we expecting?

Chelsea may be the ones to look out for on deadline day, for both incomings and outgoings.

England U17 World Cup winner Callum Hudson-Odoi looks set to remain at Chelsea, despite having handed in a transfer request and being the subject of reported interest from Bundesliga giants Bayern Munich, who had reportedly upped their offer for the 18-year-old to £40m.

Experienced Blues centre-back Gary Cahill is another that has been linked with a departure from Stamford Bridge, with Fulham and Crystal Palace possible destinations for the 33-year-old.

Maurizio Sarri has reportedly agreed a deal in principle for £35m-rated midfielder Leandro Paredes from Zenit St Petersburg, but Ligue 1 leaders Paris St-Germain may beat Chelsea to the Argentine.

PSG have already had a £21.5m bid rejected for Everton midfielder Idrissa Gueye, while French midfielder Adrien Rabiot has been touted as a possible signing for Liverpool or Tottenham.

Arsenal are in talks to sign 21-year-old midfielder Christopher Nkunku from PSG and the Gunners also want to bring in winger Ivan Perisic on loan from Inter Milan, with the Croatia international handing in a transfer request at the San Siro.

West Ham have been considering triggering the £43.3m release clause for Celta Vigo striker Maxi Gomez, but the move may not now come off after Hammers forward Marko Arnautovic signed a new contract with the club.