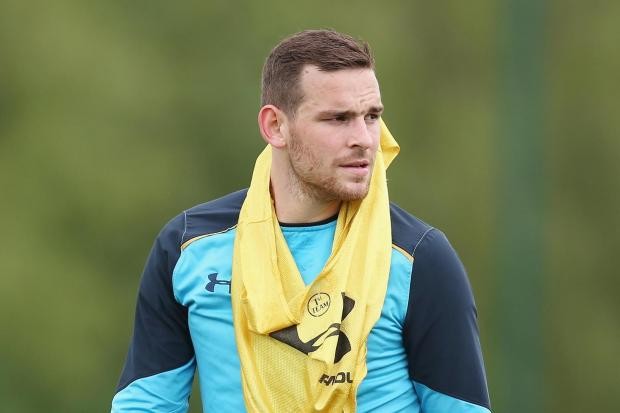 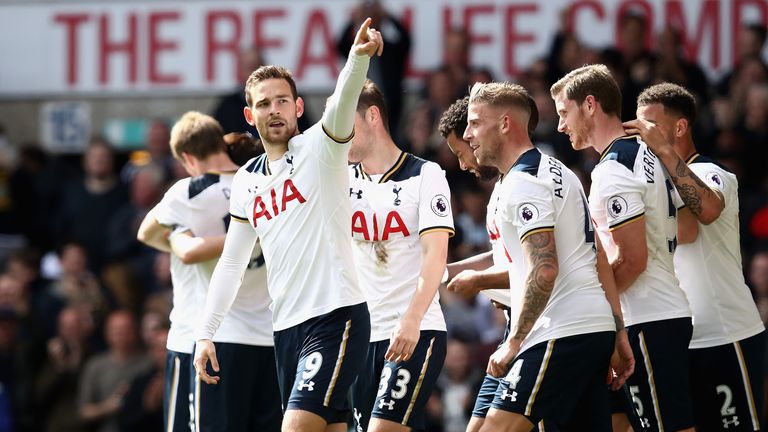 Vincent Janssen finished the season with six goals for Tottenham

Vincent Janssen says his future at Tottenham will be decided after his post-season holiday, but he wants more playing time.

The Netherlands international understands why it has been difficult to play ahead of the Premier League’s top goalscorer Harry Kane. 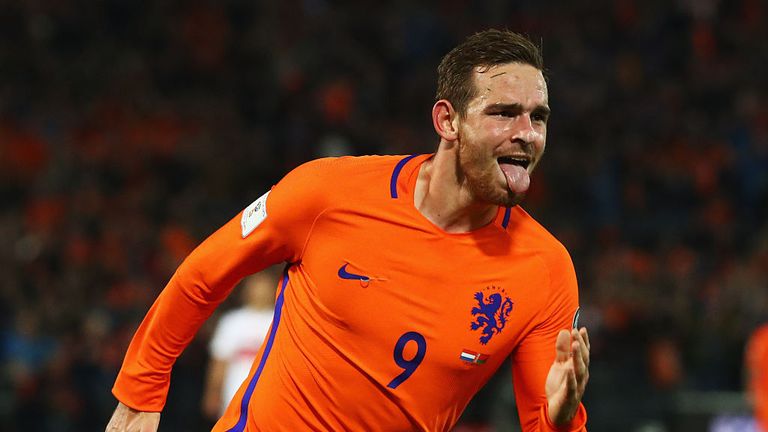 Janssen scored against Morocco in a friendly last week

But Janssen, who scored for his country against Morocco last week and is expected to play against Ivory Coast on Sunday, admits he is keeping his options open this summer.

“I initially found it difficult with my role as a substitute, sometimes sitting in the stands at Spurs, but I learned to deal with it,” he told Dutch newspaper De Telegraaf.

“As a young player I had to compete with Harry Kane – the top scorer of the Premier League – arguably the toughest league in the world, and a striker who is performing remains in the team.

“That [my future] is a matter for after the holidays. I want the prospect of more playing time, but otherwise I’m now better keeping my mouth shut.

“I cannot say anything about that [a return to the Eredivisie] either. I keep all options open.”