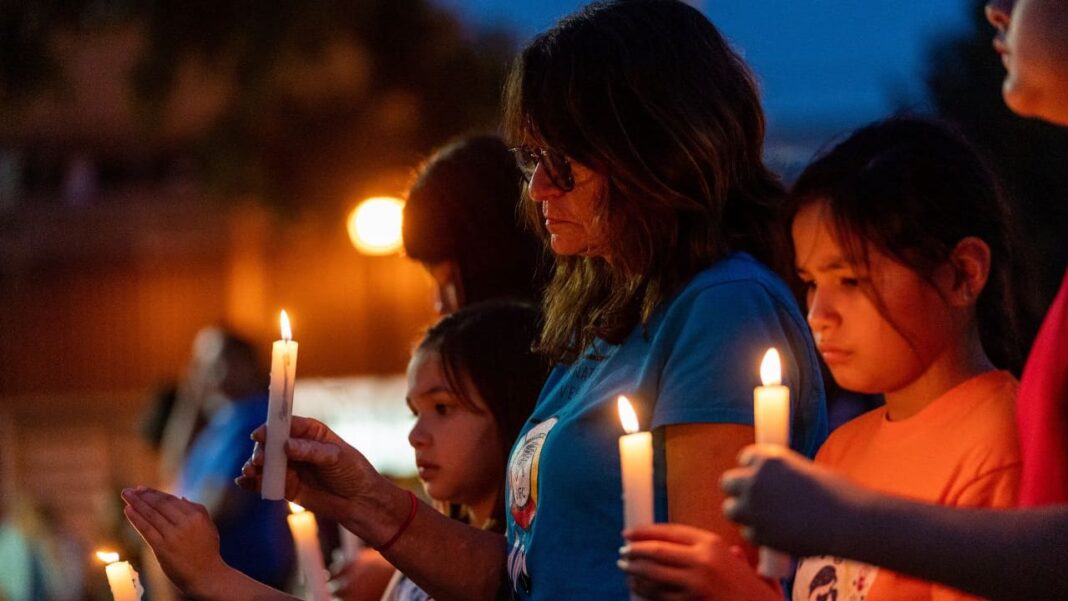 The chief of James Smith Cree Nation and other Indigenous leaders are calling on the provincial and federal governments to fund on-reserve addiction treatment centres following the horrific stabbing rampage on the Saskatchewan First Nation and neighbouring town of Weldon.

“We’ve got to protect our community, fight against drugs and alcohol,” James Smith Chief Wally Burns told reporters at a news conference Thursday.

Rob Head, chief of the Peter Chapman Band — one of three nations that make up James Smith Cree Nation — told CBC News some of his own family members are addicted to crystal meth and require facilities for long-term treatment.

“It’s something that requires between 30 days to 90 days of treatment just to be able to get yourself back to a normal way of thinking,” he said. “Other than that, you’re pretty much addicted. If you don’t go into treatment, it’s not something that you can just quit cold turkey.” 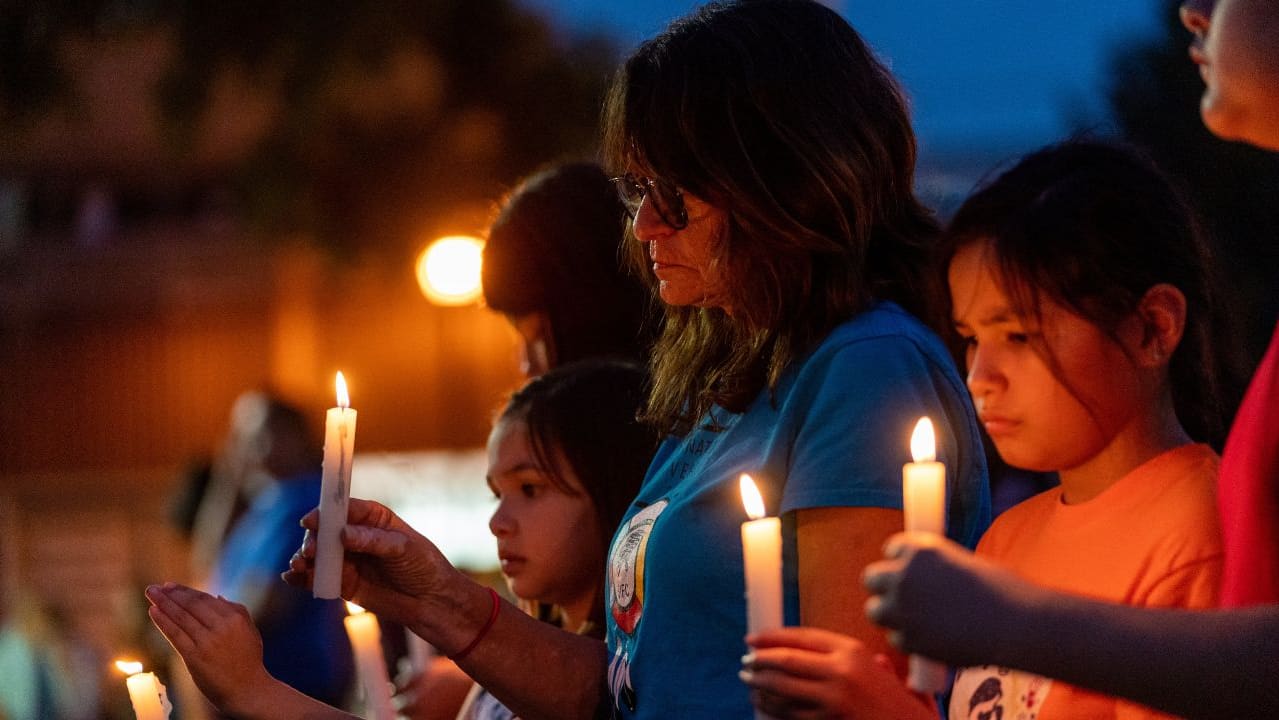 Funerals for Sask. stabbing victims to take place this week

Funerals and memorial services are being held this week for victims of a series of fatal stabbings in Saskatchewan last week. Meanwhile, Canadians across the country are showing their support for the victims’ families by raising money and holding vigils.

Substance use is more common in Indigenous communities because of colonization, the residential school system and intergenerational trauma, advocates and Indigenous leaders say.

Drug addiction, especially to crystal meth, is rampant in James Smith Cree Nation, according to Head.

“I can’t believe how fast it creeped into our First Nations and it took control of all of our young people that have tried it,” he said.

James Smith residents have also told CBC that the drug problem is out of control.

“We’ve got to tackle it before it gets any bigger than it is now,” Head said.

James Smith Cree Nation doesn’t have any facilities that can provide long-term support to people battling addiction, as is the case in many First Nations across the country.

There are 10 treatment centres in Saskatchewan specifically for First Nations people, according to the Government of Canada website.

The closest treatment centre to James Smith — for both adult men and women — is about 60 kilometres away in Prince Albert, which is also the site of a treatment centre for girls aged 12 to 17.

One of the alleged assailants in a violent string of stabbings over the Labour Day Weekend had a long history of drug use, as documented in court records.

Parole Board of Canada documents from February of this year reveal that Myles Sanderson, 32, struggled with drug and alcohol use in late childhood and started using cocaine at age 14.

RCMP say they don’t yet have a motive for the killings and may never get one, now that he’s dead.

The attacks left 10 dead and 18 others injured. Those tallies don’t include Sanderson or his brother Damien, 31, who also died. Both were charged with first-degree murder.

On Tuesday, Minister of Indigenous Services Patty Hajdu said on social media that the government is committed to “advancing the immediate, medium, and long-term goals and needs” identified by James Smith Cree Nation.

We will continue to work with partners through this evolving situation, and are committed to advancing the immediate, medium, and long-term goals and needs that James Smith Cree Nation identifies. Please see below for details: <a href=”https://t.co/gA11e2YNMU”>pic.twitter.com/gA11e2YNMU</a>