It’s TV: How AT&T is reshaping HBO with the help of ‘Big Bang Theory’ 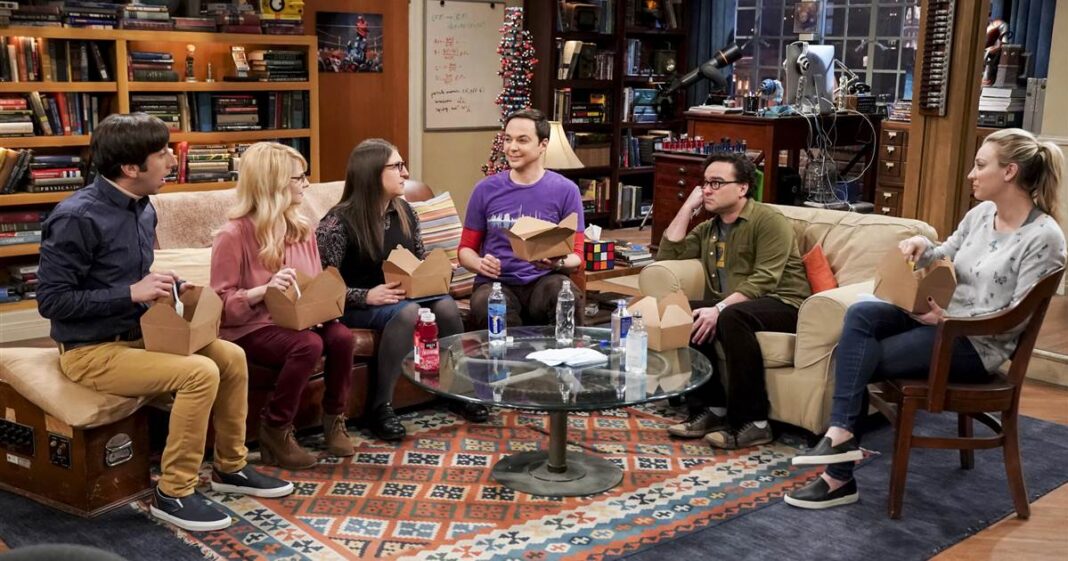 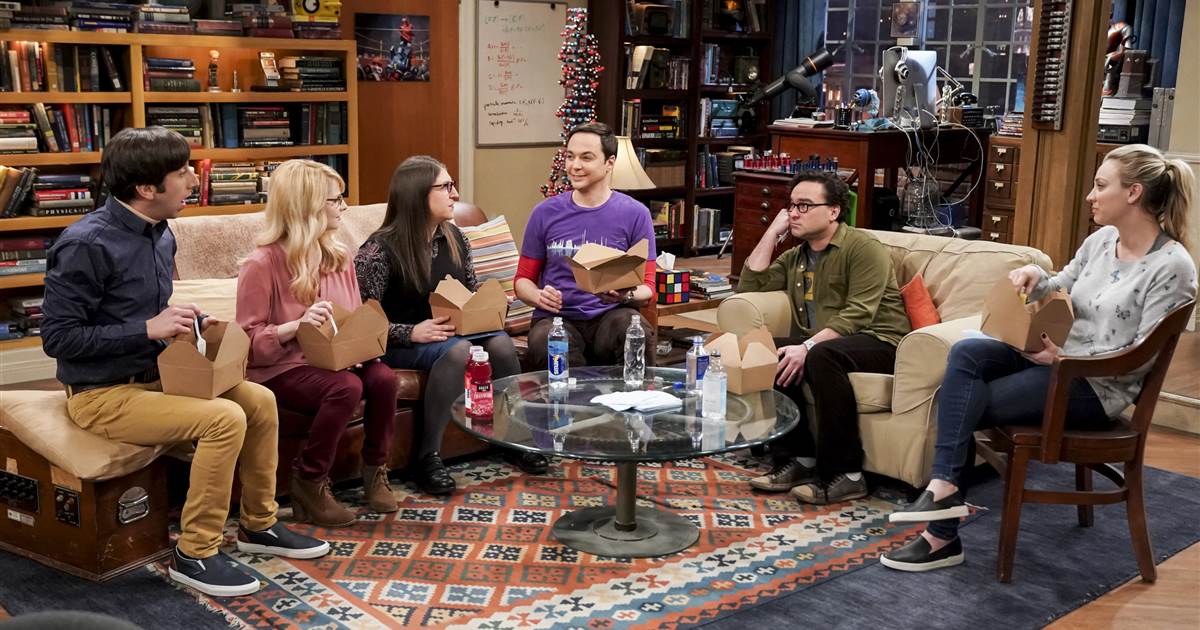 It’s safe to say “The Big Bang Theory,” a mass-market broadcast comedy that TV critics tend to find barely watchable with a laugh track (and intolerable without it), would never have made it anywhere near Richard Plepler’s HBO, which prized prestige content — the edgier the better.

And yet “Big Bang” appears to be the new reality under AT&T’s HBO, as the company acquired the TV and streaming rights for the sitcom and announced plans for the show to be part of its upcoming HBO Max streaming service.

“Big Bang” is the most visible in a series of changes HBO has gone through since its acquisition by AT&T, and its new direction is already causing questions to be asked about whether it is already on its way to abandoning the mantle of TV’s premium brand.

“The reason we have been successful and continue to be successful is people associate our brand with excellent content,” Plepler, the former HBO chief executive, once said. “If we don’t continue to make great stuff… there are other places to go.”

The five-year “Big Bang” deal, reportedly worth billions of dollars, is a sign of greater changes taking place at HBO under AT&T’s WarnerMedia and its chief executive, John Stankey.

Stankey is trying to transform HBO from a premium content boutique — something he and AT&T chief Randall Stephenson don’t see as a sustainable business — into the anchor for HBO Max, which is intended to be a mass-market streaming service that can take on Netflix.

Matthew Ball, the former head of strategy at Amazon Studios, said the moves are “evidence of AT&T’s commitment to making HBO Max a success, but also the irreversibility of the brand expansion.”

“Old, broad multi-cam sitcoms with laugh tracks are the antithesis of HBO’s identity today,” he said.

WarnerMedia hasn’t entirely abandoned quality for quantity. Just last week, the company signed J.J. Abrams, the director behind recent “Star Wars” and “Star Trek” films, to a landmark deal in which he will create movies, television series, video games and digital content for WarnerMedia through 2024.

“We’ve got to make money at the end of the day, right?” Stankey famously told Plepler last summer, following the acquisition. (HBO was profitable then and is profitable now, but sources close to both WarnerMedia say its existing business strategy was not viable in the long term as Netflix and other competitors ramp up their own production.)

The change in mission rankled Plepler — “more is not better, only better is better,” was high on his totem of quotes — and it rankled many others at HBO. More than 15 executives, managers or producers have left the company since the AT&T deal, many if not all by their own volition. (Some of the turnover is an outcome of consolidation.)

The exodus isn’t over: At least four high-level staff members will head for the exits in the weeks ahead, either due to frustrations with Stankey and the new mission or as a result of his effort to consolidate AT&T’s new media businesses, according to several sources close to the organization who requested anonymity to avoid professional repercussions.

Those employees will vacate top positions in the company’s legal, sales, human resources and data analytics departments, the sources said. Many of their deputies and direct reports plan to leave the company as well.

The HBO exodus comes as AT&T faces larger questions over its foray into Hollywood, with activist hedge fund Elliott Management publicly questioning the company’s leadership and the logic of its acquisition of Time Warner, as well as its earlier acquisition of DirecTV.

In a letter to AT&T’s board last week, Elliott partner Jesse Cohn said AT&T’s struggle with executive talent retention at those two companies “presents a real concern for investors.” The exodus at HBO will only bolster that argument.

\WarnerMedia is planning to launch the HBO Max streaming service in April 2020. Unlike the old HBO, it will feature a vast library of content, both original and licensed. And unlike the old HBO, subscribers in search of quality content may have to do a fair amount of work separating the wheat from the chaff.

And if WarnerMedia is going to fight off Elliott Management and take on Netflix, the company needs HBO to succeed even if that means dramatically changing what HBO stands for.

“The role of HBO and its operational needs have fundamentally changed,” Ball said. “It’s natural to have lots of turnover generally, but especially in this case. It’s important to note how much of senior creative, development, production leadership remains.”

Even some of WarnerMedia’s competitors recognize the need for HBO to change. Speaking on Tuesday at a media event held by Goldman Sachs, Charlie Ergen, CEO of satellite TV company Dish Network, offered a pointed analysis of HBO’s challenges in broadening its audience.

HBO has too much sex and violence for rural people, he said according to NBC’s Claire Atkinson.