Is Rooney a good signing? 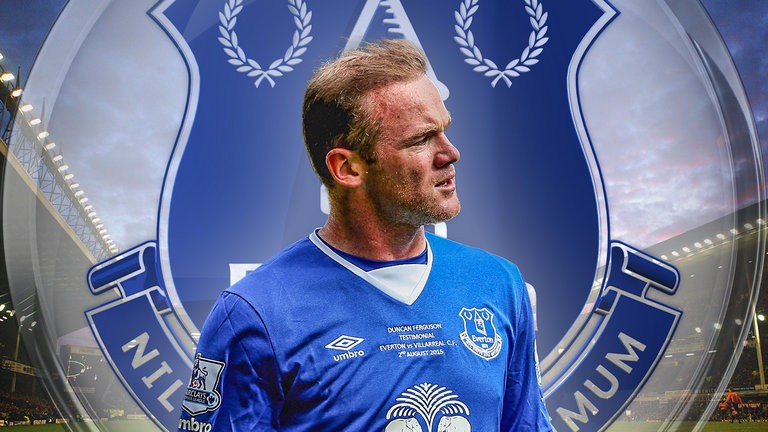 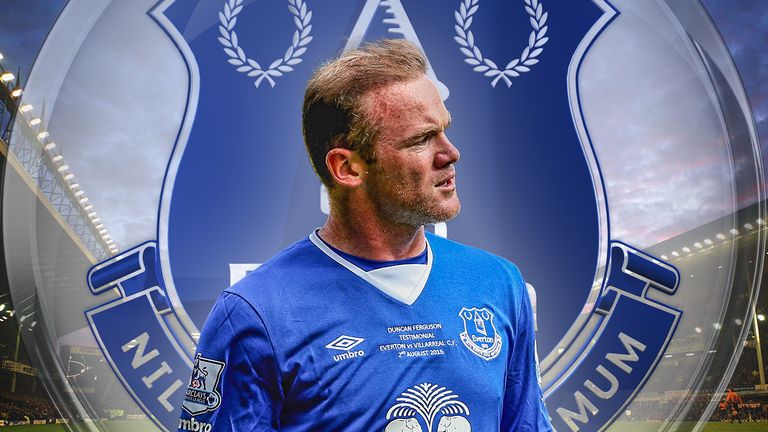 Wayne Rooney has returned to Everton

Wayne Rooney has returned to Everton – but does the signing make sense for his boyhood club?

The 31-year-old has brought the curtain down on a glittering 13-year spell at Manchester United to return to the club he first joined at the age of nine.

So is Rooney a good signing? We weigh up the arguments for and against.

It is impossible to ignore the sentimental side of the move. Rooney is the Croxteth lad who joined his local club at the age of nine. He departed for Manchester United in acrimonious circumstances back in 2004, but the resentment is long dead and his return to Goodison Park is a feel-good story for the club and its fans.

Age has changed Rooney as a player but the quality and guile are still there. Even on the fringes of United’s squad last season, he contributed eight goals and 10 assists in 39 appearances. From central midfield to out-and-out striker, Mourinho also used him in a variety of positions. That versatility could be useful to Koeman. 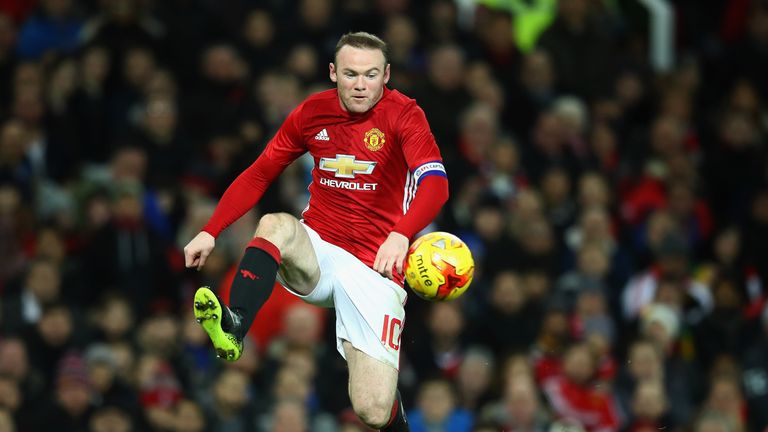 Romelu Lukaku top scored for Everton with 25 Premier League goals last season, but no other player netted more than five, and Koeman frequently bemoaned the struggles of his other forwards. With Lukaku now on his way out of the club, Rooney can help Koeman fill the void.

He can also boost Everton off the pitch. The 31-year-old’s leadership and experience would be particularly helpful given that the Toffees have signed four players under the age of 24 this summer. Rooney could also provide guidance to young prospects like Tom Davies, Ademola Lookman and Dominic Calvert-Lewin – not to mention Ross Barkley.

It could also be argued that the deal makes sense from a financial perspective. Rooney will still be a considerable addition to the wage bill, but Everton are bringing him on a cut-price deal.

When Rooney left Everton he was a force of nature with explosive pace and unstoppable power, but 13 years on he is undeniably past his peak. His physical decline has caused him to slip well down the pecking order at Manchester United and he has also fallen out of contention for Gareth Southgate’s England squad.

As Everton aim to improve on last season’s seventh-placed finish, should they be aiming higher than a cast-off from the team in sixth? Would the money they pay Rooney not be better spent on a younger, more dynamic option? 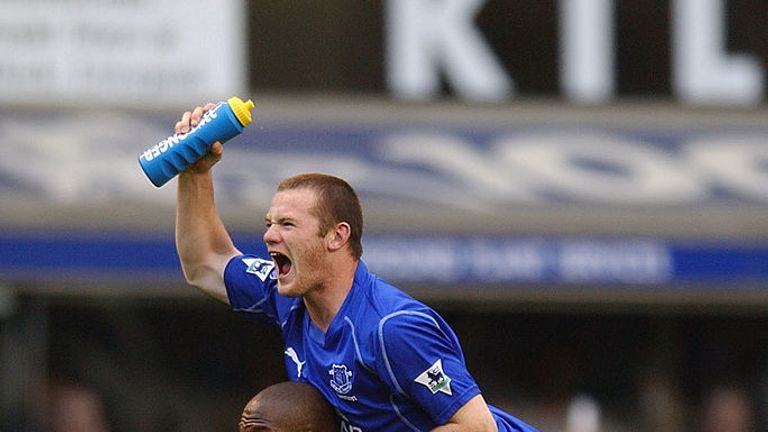 Rooney celebrates with Kevin Campbell during his first spell at Everton

There are also question marks about how he fits with Everton’s style. As he explained to Sky Sports pundit Jamie Carragher last season, Koeman demands high-intensity pressing from his forward players. “If they fail in pressing, they give more problems to the midfield players and finally the worse problem for the defenders,” he said. “Everybody needs to defend, and it starts in the front.”

Rooney’s work-rate has never been in doubt but his diminished physical attributes do not lend themselves to a pressing system. And as Koeman says, if one of his forwards is unable to keep up with his defensive duties, the system will break down.

While Rooney will undoubtedly provide an injection of experience and leadership, there is also an argument that he could hinder the development of Everton’s young players. Rooney will expect more regular playing time at Goodison Park, which could reduce first-team chances for the likes of Davies, Lookman and Calvert-Lewin.