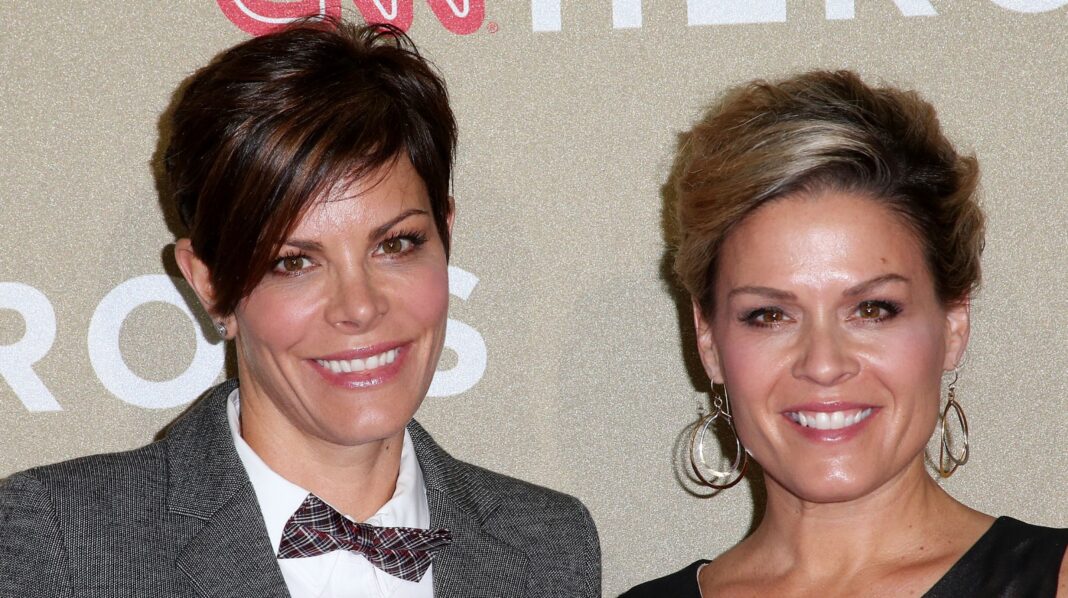 During the Page Six interview, famous chef Cat Cora maintained that Jennifer Cora was anything but a supportive spouse during the length of their marriage. “She has never cared if I needed to be with my mom, or the kids or anything. Her whole goal in life is for me to fail, be destroyed, not have a relationship with the kids, for everyone to know I am a bad person… she is desperately trying to make me seem like a bad person, bad mother, anything to hurt me,” Cat claimed.

But that’s not all — Cat also alleged that Jennifer even got physical with Cat’s now-wife Nicole Ehrlich, which later was detailed in a restraining order filed by Cat. In the petition, Cat described an incident in which Jennifer invaded Nicole’s personal space at their sons’ baseball game.

The proverbial straw that broke the camel’s back, however, occurred in August of 2020, when Cat was served papers by a “strange man” that trespassed on her property at the request of Jennifer. “I didn’t know if we were being robbed, going to be killed, if he was trying to get into our house, I had no idea who this stranger was,” Cat explained. At the advice of a police officer, Cat filed a restraining order, per Page Six.

Here’s to hoping the two can find a way to successfully co-parent and move on with their lives.