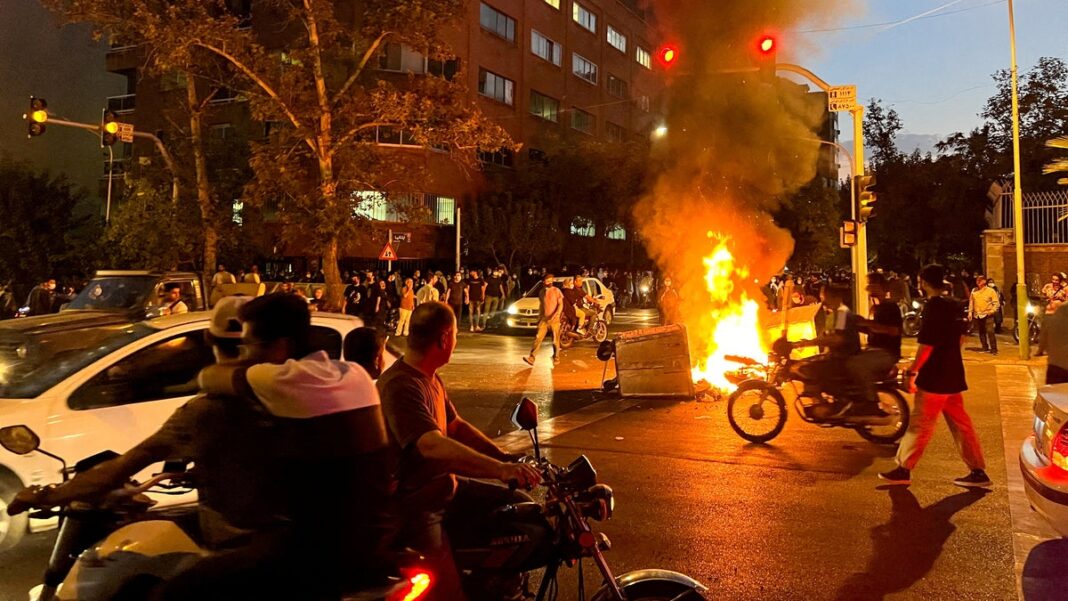 Authorities in Iran have announced they will hold public trials for at least 1,000 of the protesters detained in the country for their participation in anti-government demonstrations following the death of a woman who died in police custody after being arrested for improperly wearing her head covering.

The mass indictments, which will put at least 1,000 people on trial, mark the government’s first major legal action aimed at quashing dissent since unrest erupted over six weeks ago following the death of 22-year-old Mahsa Amini.

Amini died in police custody on Sept. 16 after being arrested by the “morality police” for not wearing the country’s mandatory headscarf required of females.

Also read; Weak Student Defeats Queen, Then Teams Up With Her In Death Game #Anime

Amini’s death sparked protests and violent clashes with government forces across the country, and at least 250 people are believed to have been killed while 14,000 have been arrested, according to human rights groups.

Iran’s state-run IRNA news agency quoted judicial officials as saying that a thousand people who had a central role in the protests would be brought to trial in Tehran over their “subversive actions,” including assaulting security guards, setting fire to public property and other accusations.

“Those who intend to confront and subvert the regime are dependent on foreigners and will be punished according to legal standards,” said Iran’s judiciary chief, Gholam-Hossein Mohseni Ejei, indicating that some protesters would be charged with collaborating with foreign governments. Tehran officials have repeated unsupported claims that Iran’s foreign enemies have fomented the unrest.

“Without a doubt, our judges will deal with the cases of the recent riots with accuracy and speed,” he said.

Some, including a Washington, D.C.-based nonprofit organization, have called on the Biden administration to engage in a “maximum pressure” strategy to support the Iranian protesters.

“The ongoing street protests in Iran, as well as the evolving pattern of anti-regime protests in Iran since 2017, illustrate the need for developing – in addition to a ‘maximum pressure’ strategy on the regime that incorporates all tools of American power – a transnational strategy of ‘maximum support’ for the Iranian people,” the Foundation for Defense of Democracies (FDD) said in a report this week.

“The Biden administration likely possesses intelligence through signals and imagery that it should share with Iranian protesters to warn them about the movement of all security services involved in repression and to inform them about Tehran’s weaknesses and strengths,” the report says. 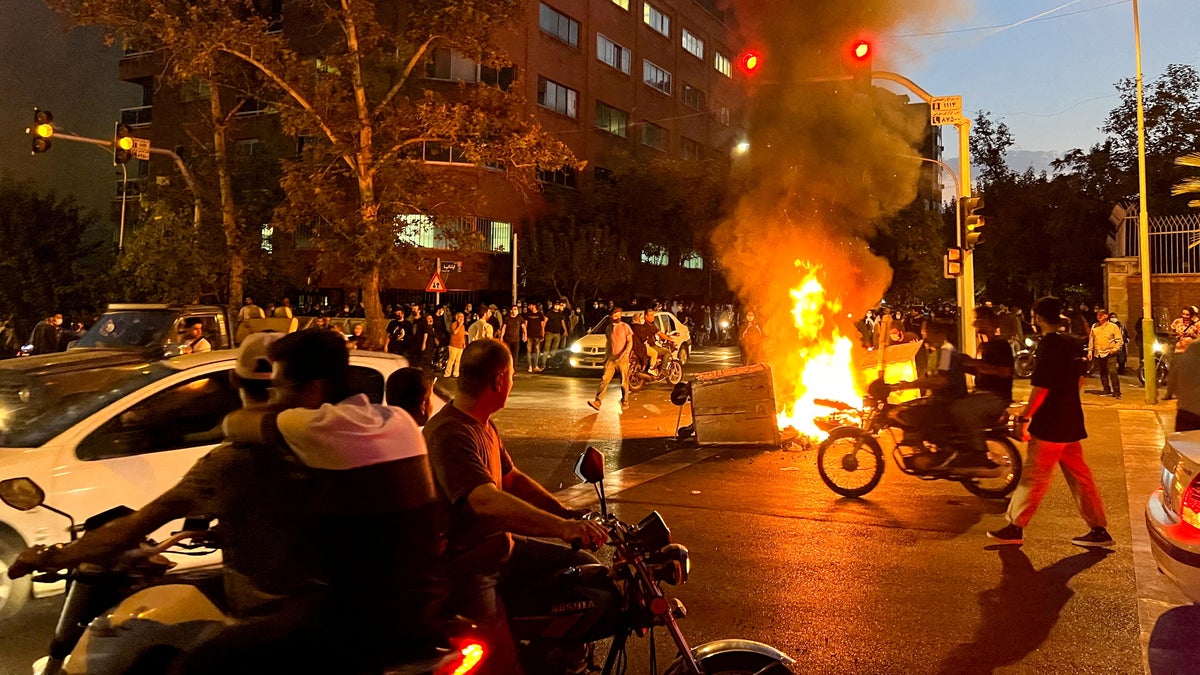