Introducing yourself as a ‘settler’ creates division 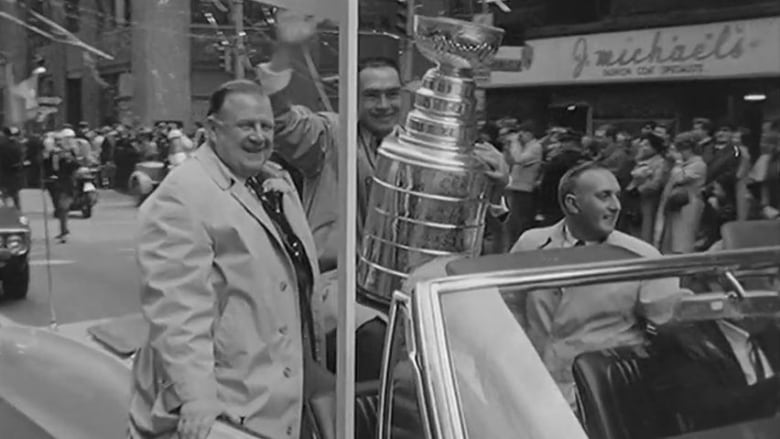 This Opinion piece is by Shawn Cuthand, a Cree/Mohawk comedian and podcaster living in Treaty 6 territory.

There’s been a trend for the past few years in Canada where people introduce themselves as “settlers.” Friends I have talked to refer to it as the fancy way of calling themselves white. Is white taboo now?

Opening a conversation with the preface that you are a settler focuses on the past and creates a division right off the bat. It’s like saying you’re on the winning team — like a Toronto Maple Leafs Fan introducing themselves as the 1967 Stanley Cup champions.

I remember the first time I distinctly heard someone introducing themselves as a settler. I was at a meeting that was an open call for Indigenous artists to discuss decolonizing the art world. When it came to introductions, though, it felt like an AA meeting where white guilt was the addiction.

What am I supposed to do now? Offer you some sympathy? Indigenous people are kind of in the middle of something over here.

Or am I to be offended?

I’d rather not be, as the identity you have chosen has been in conflict with my people for as long as we’ve inhabited these treaty lands.

It almost feels like a turning of the tables, whereby in calling yourself a settler in shame, am I the one who is to feel the white guilt? Are you trying to match some sort of intergenerational privilege to my intergenerational trauma? I don’t want to trauma bond over here.

The vibe I get is: “I’m a settler. Whoops, my bad. We did that. Our ancestors planted roots while destroying yours. That must have been hard.”

I know I’m not alone in feeling this, so I wonder who was consulted on this practice.

It almost comes across, too, as if someone is unhappy with where their roots were planted. Settling for ancestral land — as if! Was it somewhere else you were hoping your ancestors landed? You don’t have to treat yourself like the highway patrols treat dutch elms: no one’s banning you anywhere.

If we are trying to be on equal ground, why are you pointing out the hierarchy of colonizer and colonized as soon as we meet? Even what defines a settler includes the act of colonizing. Canada is a product of settler colonialism.

Indigenous people have been changing the terms by which we define ourselves for decades. There was a period of confusion and rediscovering ourselves. My suggestion is to toss an arrow of confusion back at our roommates. You can change, too; you don’t have to settle as a settler.

Treaties were meant to be, in other terms, a marriage: a bond between two parties. Instead, we were deceitfully thrown into an arranged marriage and the other party doesn’t want to change their name. We were forced to, by the way. And now we’re living in sin. Whose sin?

Definitely not a moccasin.

Instead, let’s go all in together! This flirtatious and non-committal act is tiring. Accept our marriage, dammit! We just want to be loved. Let’s go back to the treaty medals, bump elbows with no hands behind the back, crossing fingers. We are all treaty inhabitants on this land.

This column is part of CBC’s Opinion section. For more information about this section, please read this editor’s blog and our FAQ.

Interested in writing for us? We accept pitches for opinion and point-of-view pieces from Saskatchewan residents who want to share their thoughts on the news of the day, issues affecting their community or who have a compelling personal story to share. No need to be a professional writer!