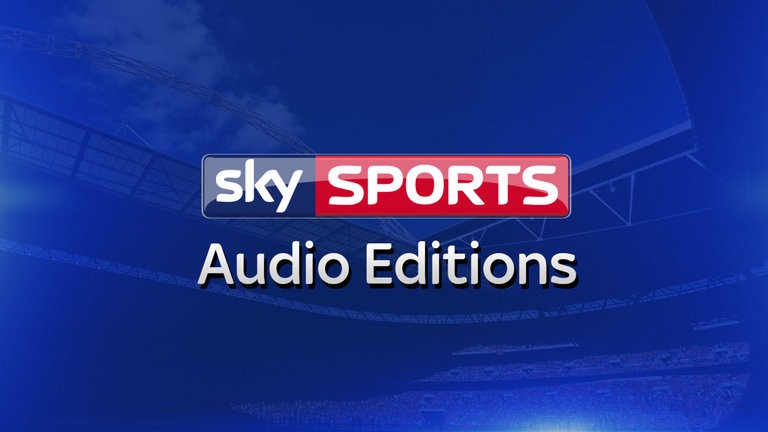 Feel it all with the new Sky Sports Premier League channel with 126 live games and a new debate show.

From July 18, viewers can tune into Sky Sports Premier League and Sky Sports Football to enjoy the best live action with award-winning commentary and analysis, as well as brand new shows and documentaries.

Sky Sports will be better than ever as we serve up unmissable live sport across 10 channels but you won’t need to do anything – the change will happen automatically for existing customers. 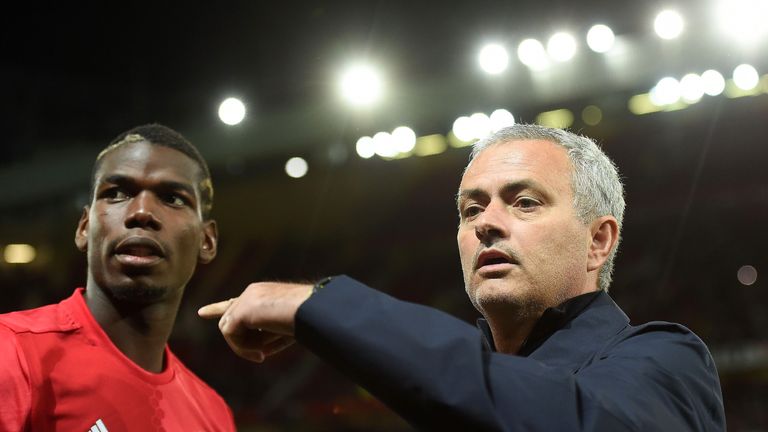 You’ll be able to watch live games in Ultra HD with Sky Q – starting with Arsenal’s Friday Night Football opener against Leicester – and follow the action on the move with in-game clips, highlights and key moments in our new-look Sky Sports app.

From Lionel Messi and Cristiano Ronaldo’s rivalry in La Liga to the fierce competition of the Sky Bet Championship, Sky Sports Football is the place to be to watch the best action outside the English top flight. 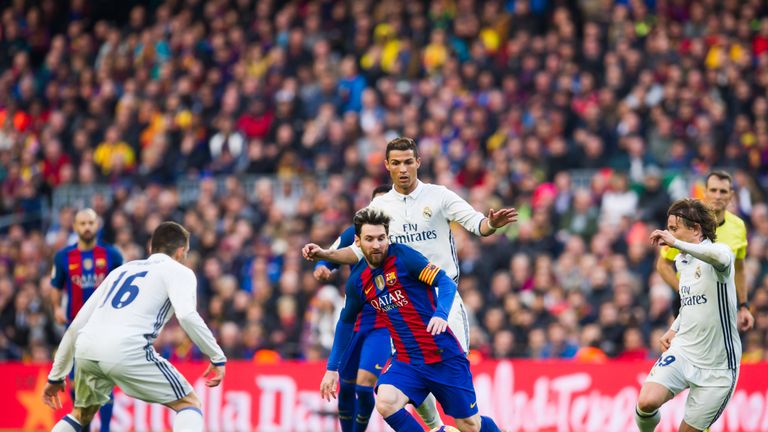 Watch Lionel Messi and Cristiano Ronaldo on the new Sky Sports Football channel
Live football from around the world including action from the EFL, La Liga, SPFL and UEFA Euro 2020 Qualifiers with round-up shows throughout the season.

This channel will be the only place to watch the Sky Bet EFL live, with 127 live games scheduled next season, alongside more live matches from the Carabao Cup, SPFL and Liga.

We’ll bring you a new weekly EFL Review and Goals show from August, while live and exclusive coverage of the UEFA Nations League starts in 2018 and will include all of England’s matches.

You’ll be able to catch coverage of the remaining World Cup Qualifiers for Scotland, Wales, Northern Ireland and the Republic of Ireland and whether it’s live action, goals or highlights you’re after, you’ll find them in the Sky Sports app, too.

Our fresh app for smartphone and tablet, set to be relaunched in August, will also deliver more of the football you love with an increased personal touch.

Whether it’s Manchester United or Middlesbrough, Ronaldo or Rooney, new features will help you follow your favourite teams and players, as well as delivering an enhanced live experience and offering an exclusive ‘First Look’ at video, columns and other content as an added bonus to your Sky Sports subscription.

Sky Sports Premier League and Sky Sports Football are among 10 Sky Sports channels that will launch next month as part of a summer shake-up to bring you closer to the sports that have you on the edge of your seat. 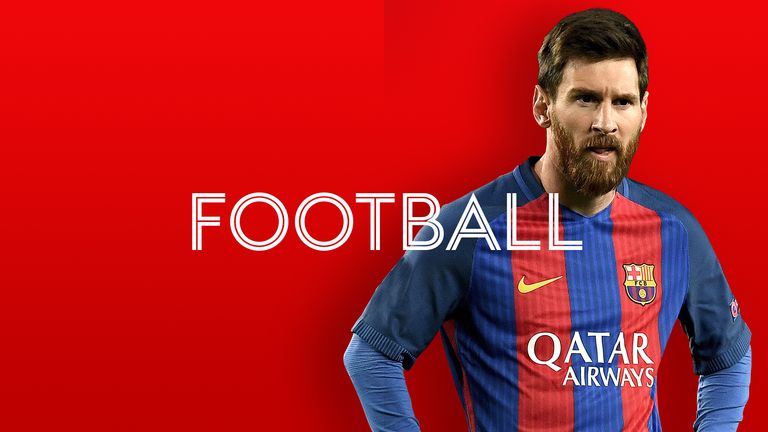 Sky Sports viewers will continue to receive the best live action across the board as we serve up further dedicated channels for Cricket, Golf and F1.

The best international rugby union, rugby league, boxing, darts, NFL, tennis and more will feature on the new Sky Sports Action and Arena channels, while our Main Event channel dedicated to the biggest live events – exclusively available to customers with the full range of Sky Sports channels – means you won’t miss the big moments, whatever the sport.

For more information on the new Sky Sports go to: www.sky.com/new-sky-sports or take a look at our FAQs