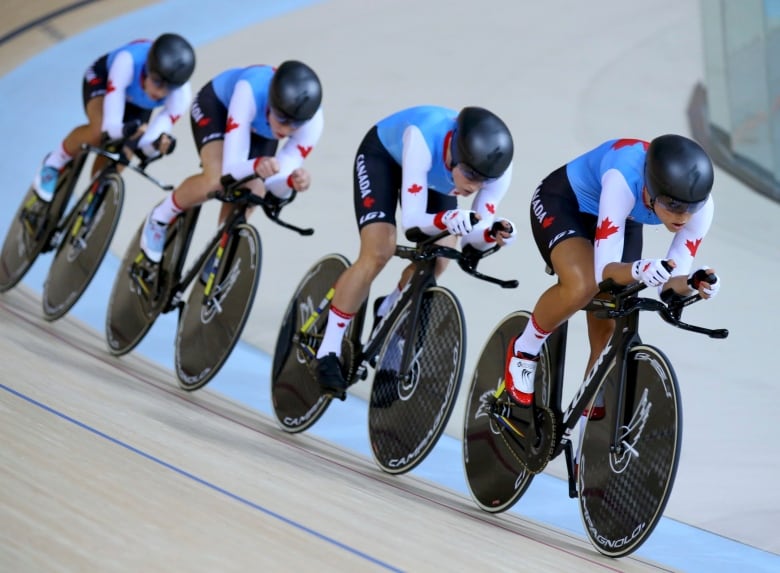 A snapshot of the mental and physical well-being of Canada’s top athletes reveals toxic relationships with coaches, where athletes say intimidation, verbal abuse and humiliation are not uncommon.

AthletesCAN, an independent association representing Canada’s national team athletes, worked with the University of Toronto to survey current and former national team members to assess the prevalence of different forms of mistreatment.

More than 1,000 athletes participated in the anonymous online survey between March and April of this year.  All of the athletes surveyed currently or previously played on one of Canada’s dozens of national teams and are over 16.

“We have not seen one central, independent and research-driven survey of the athlete perspective on the issue of safe sport in more than 20 years,” says AthletesCAN president Dasha Peregoudova. “It will complement the athlete voice in driving change in an unparalleled way.”

When so much focus has been rightly placed on the prevalence of sexual abuse in sport, athletes reported the more common form of abuse at the national level is psychological. The next most common is neglect. Sexual and physical harm were reportedly experienced to a lesser degree. Across all categories of harm, females reported a higher rate of abuse.

Nearly one-fifth of current national team members who responded say they have been the victim of “psychological” harm, usually at the hands of a coach. The numbers are higher among retired athletes — closer to one-quarter. 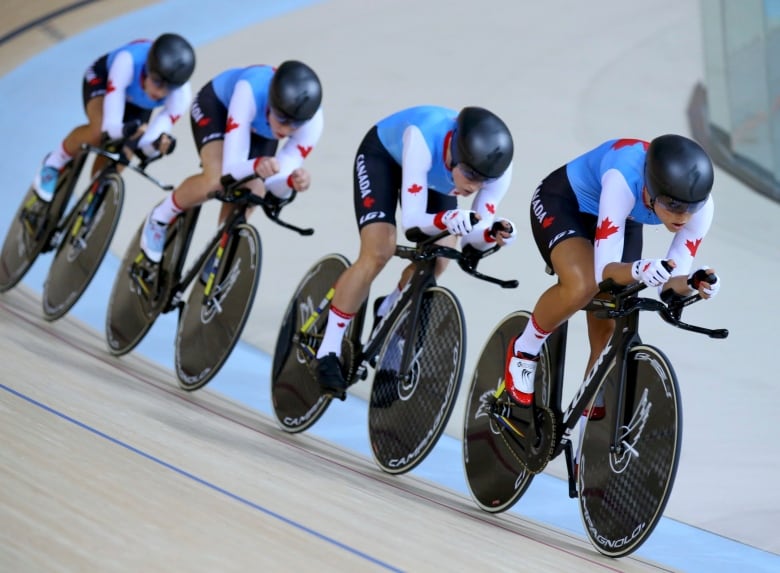 The lower numbers reported by current athletes could be interpreted to mean things are improving. But Peregoudova believes it may simply mean that older athletes have had more time to reflect on their experiences. Some of the anonymous comments found in the survey suggested serious problems persist.

“The fear of being blacklisted, kicked off a team, losing funding kept me silent when I should have spoken up and done something when I witnessed cases of bullying/harassment,” one athlete reported anonymously.

Another said, “I left [sport] because I was the favourite target of an abusive coach. I was so afraid of him and what he would do to me.”

According to the survey, the abuse had long-term effects. For instance, 13 per cent of current and 20 per cent of retired athletes reported they had experienced suicidal thoughts. 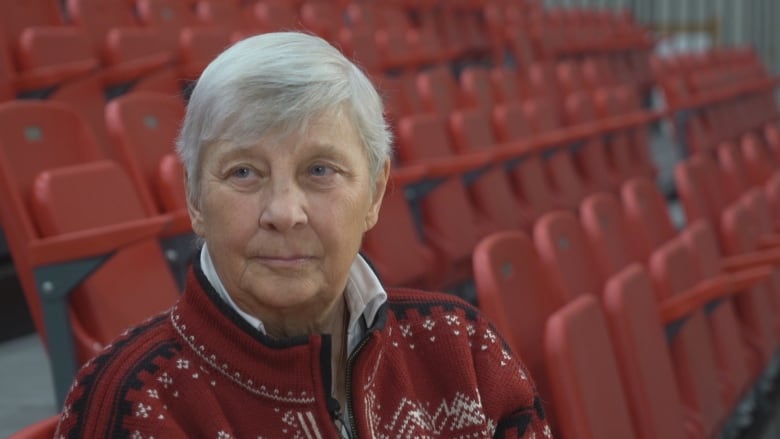 Sandra Kirby, a former Olympian and a University of Winnipeg professor, says the information from this study provides more insight into what elite athletes endure. (CBC)

“The study does give an overall picture of an environment in sport, across all sports, that is in general disrespectful of athletes as people,” Kirby says.

“It reflects badly on Canada that we have athletes who endure these kinds of things in order to wear Canada on their back. Indeed we should all care about them.”

The survey was funded by the federal government and will be used as a baseline to assess the impact of preventive and intervention initiatives as it scrambles to institute safe-sport measures across grassroots and elite sports.

The survey and other initiatives were announced after a CBC News and Sports investigation this year revealed at least 222 coaches involved in amateur sports over 20 years have been convicted of sex offences involving over 600 victims under 18. 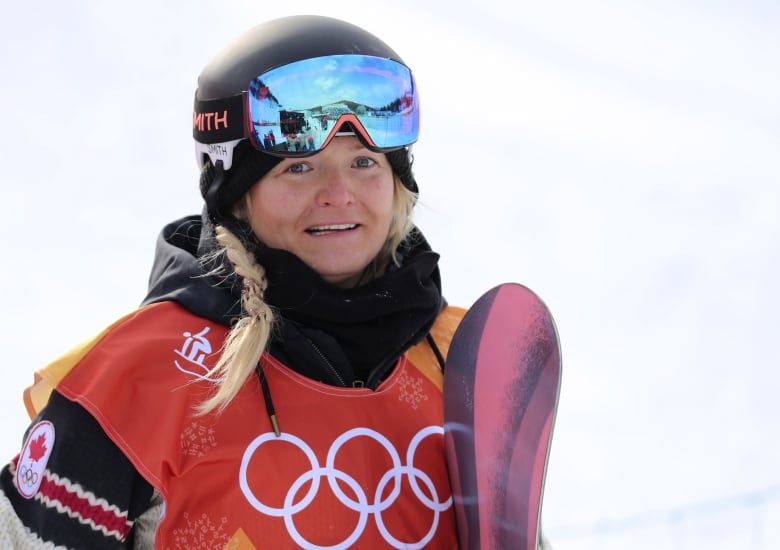 Mercedes Nicoll, who was an Olympic snowboarder, says she felt high levels of neglect throughout her elite career. ‘Most of the time as an athlete I didn’t know who to go to.’ (Mike Blake/Reuters)

In the case of national team athletes, there is a call for an independent body to report, investigate and adjudicate complaints, separate from the national sport organizations.

Mercedes Nicoll, who was an Olympic snowboarder, says she felt high levels of neglect throughout her elite career.

“Most of the time as an athlete I didn’t know who to go to,” she said. “The person you’re supposed to go to is your coach, and then who do you go to above that? Do you go to the high-performance manager? Cool — they’re friends. OK. Go to the executive director? Awesome. They’re all friends.”

It may be why only 15 per cent of athletes ever reported their experiences, according to the results of the survey.

McMaster University’s Dr. Margo Mountjoy, who has worked with the International Olympic Committee and Safe Sport Canada on these issues, views that number as worryingly low.

“The 15 per cent reporting rate is appalling, and is a loud call for action. The results of this work must be used to drive the agenda for independent reporting and management of allegations.”

As one former athlete anonymously responded in the survey: “Canada needs to take a long hard strategic look at how they are funding athletes. As long as the pressure and bottom line of money for medals exists, challenges around safety in sport will remain.”