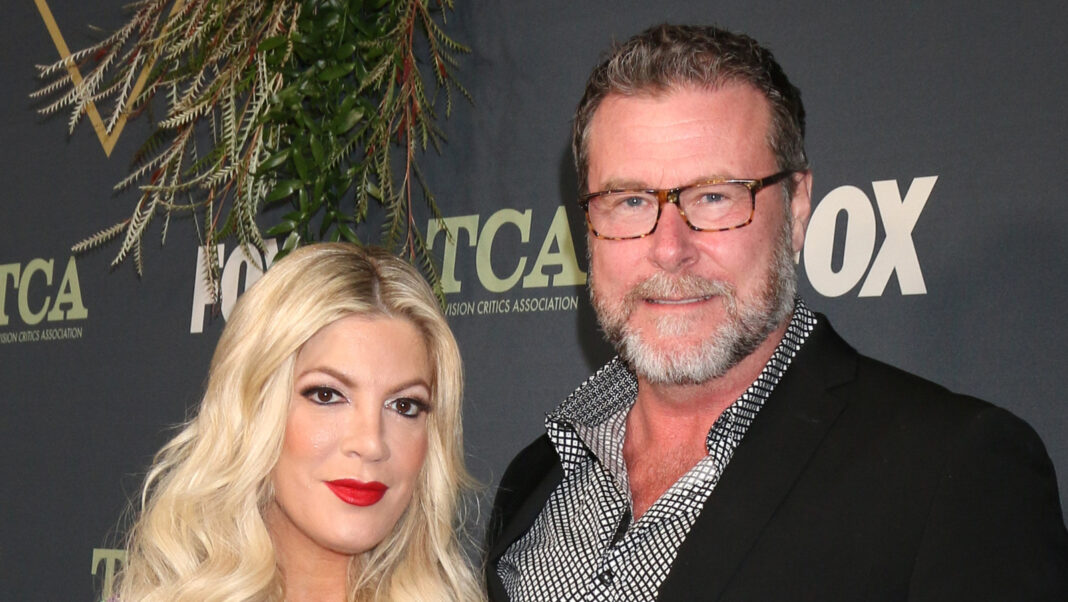 Tori Spelling and Dean McDermott have also faced financial trouble throughout their relationship. In 2016, Spelling was sued by American Express for having nearly $38,000 in debt. By that point, the family had been facing financial struggles for years. Back in 2013, Spelling explained how her and McDermott’s income changed after stepping away from reality TV. “We’re in the entertainment business, and things change year to year,” she said. “We don’t have a series on the air right now, so we have to be more restrictive of what we can spend, just like anyone who doesn’t currently have a steady job.”

It appears the family may have taken a huge financial hit after they moved on from reality TV because, in 2016, it was also revealed that Spelling and McDermott owed $259,000 in taxes they failed to pay. legal documents showed that the state of California issued the couple a tax lien for taxes that should have been paid in 2014.

Also read: Here’s how Tech has Greatly Impacted our Quality of Life

The celebrity couple seemed to have a bit of trouble paying those debts, with The U.S. Sun reporting they still owed over $1 million in debt as of 2020. The outlet claimed a Los Angeles court clerk revealed Spelling and McDermott’s hefty federal and state tax liens dating back to 2016 were still unpaid.