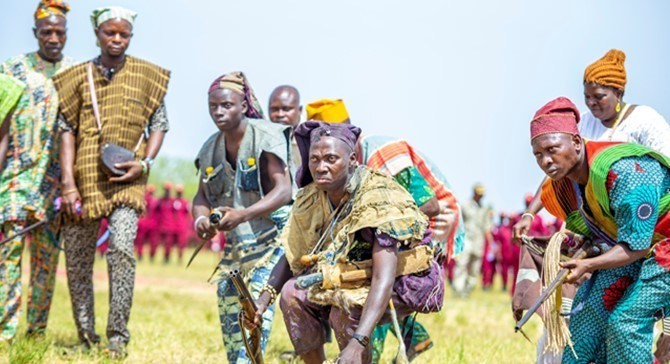 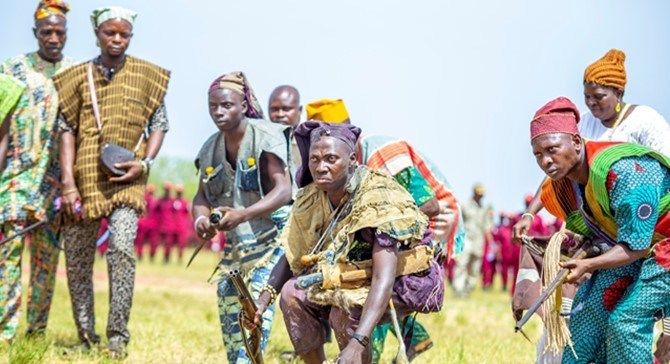 Professor Idris Bugaje, Rector of Kaduna Polytechnic, has called for the massive recruitment of local hunters from every Local Government Area of the 19 states in the northern region to curb the menace Boko Haram terrorists in the northeast and bandits attacks in the northwest and other parts of the region.

In a statement titled; “Formula-100: Solution to the Growing Banditry and Insurgency in the North”, the professor also recommended that the hunters must be given a short training on communications and intelligence gathering during operations and thereafter be provided with weapons and other logistics that will enhance their operations.

Bugaje, a Professor of Engineering, said recruiting at least 100 hunters in each local government of the north is the model every state in the region must adapt to tackle the security challenges in the north.

“These hunters must be screened at their ward levels to ensure they are of good character with guarantors in the community, including Heads of Families, Imams, ward, and village heads. For a long, these traditional institutions had been neglected, and in some places, the bandits have incorporated them into their networks.

Where there is a need for coordinated action across the neighboring LGAs, the Commanders can organize a joint action. This may be necessary for forests such as Dajin Rugu in Katsina Stat,e which covers about six Local Government Areas and Zamfara State. I am confident this task will be achieved in a matter of weeks or at worse two months,” he said.

The Rector also suggested the absorption of members of the Civilian Joint Task Force into the Army or Police at the end of the exercise. A new Security Outfit should be created for each state to assist in fighting crime in a sustainable way.