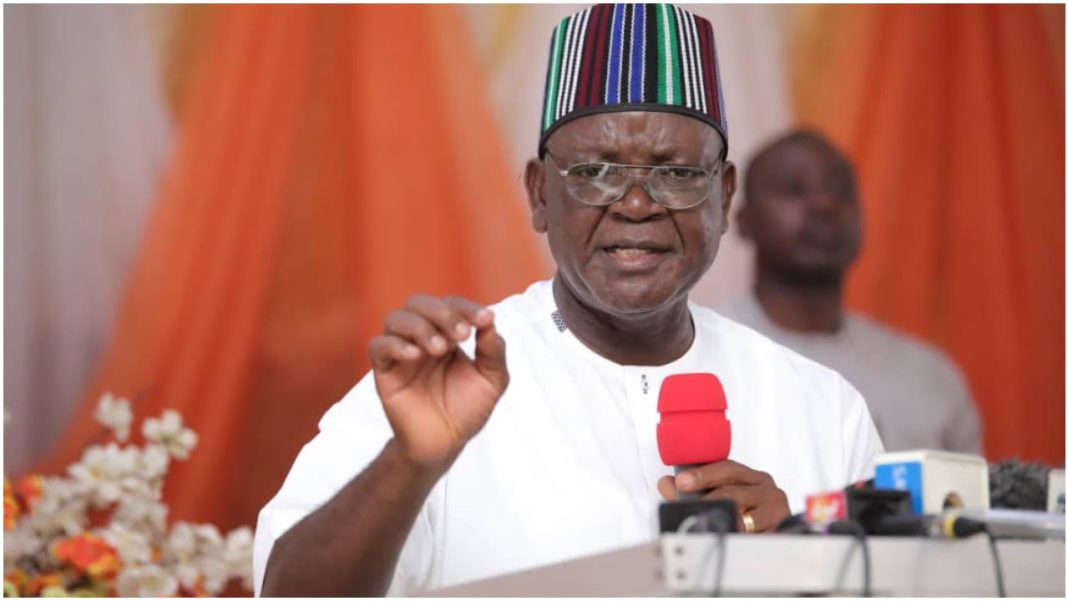 Governor Samuel Ortom of Benue State on Wednesday linked the killings in the state to the Federal Government.

Ortom alleged that the Federal Government sent “people” to kill farmers in the state.

Speaking with Arise TV, the governor said the alleged action of the Federal Government has made it impossible for his administration to generate Internally Generated Revenue, IGR.

He lamented that the killings have led to the spread of Internally Displaced Persons, IDPs, in the state.

According to Ortom: “My IGR is low because of the security situation in the country; I can’t raise IGR. Today, as I talk to you, over 1.5 million people are IDPs and are no longer going to farms.

“The Federal Government and COAS have sent people to kill farmers in their farmland.

“We are now in the rainy season, but farmers are no longer going to their farms, so how do I raise IGR?”