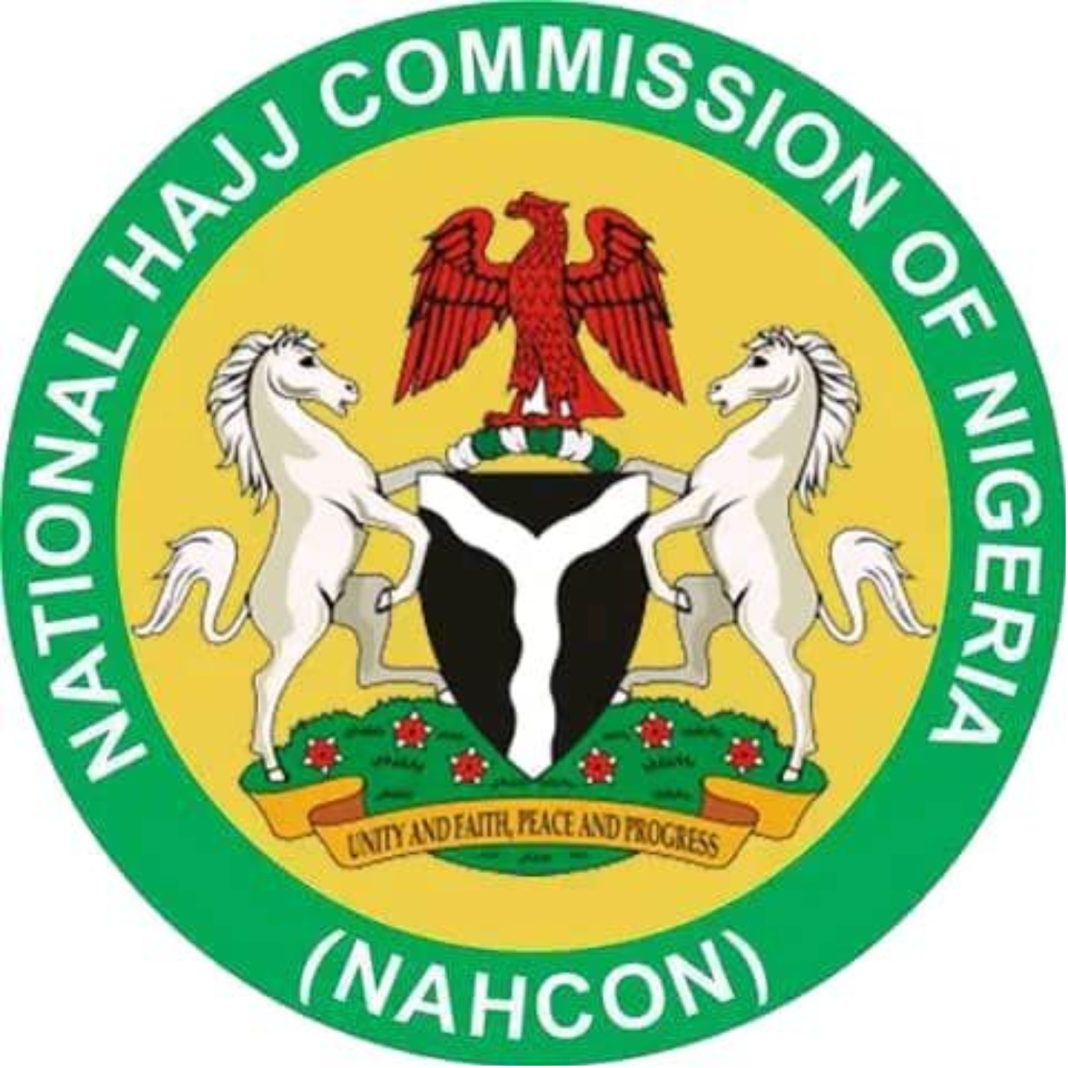 As a follow-up to the promise made to National Hajj Commission of Nigeria, NAHCON, on additional Hajj slots from Saudi Arabia, the NAHCON Commissioner of Operations, Alhaji Abdullahi Magaji Hardawa, led a delegation to actualize the offer.

According to NAHCON, the visit became especially important to lessen Private Tour Operators’ genuine outcry over shortfall in number of clients they would be able to accommodate for the Hajj, adding that it was also targeted at managing pressure of other Nigerians desperate to be participants in the season’s pilgrimage.

NAHCON’s formidable team of representatives as well as the strong presentation made by Nigeria’s Ambassador to Saudi Arabia, to the Saudi Minister of Hajj and Umrah, unfortunately, the promise could no longer be fulfilled.

Therefore, Nigeria’s Hajj industry is left with its initial allocation of 43,008.

In view of this, NAHCON said it wishes to solicit the understanding of those aggrieved due to the failure to be counted among this year’s successful Haji applicants.

The Commission beseeched the aggrieved person to accept it as the will of the Almighty and look forward to the next opportunity.

NAHCON said its Chairman Alhaji Zikrullah Kunle Hassan, and its management members, did their possible best to make sure that slots were distributed equitably.

He said it was however clear right from the start that not everyone who is qualified would make it to this year’s Hajj due to the relative low number of allocated slots.

“The Commission is aware of the agitation from all its publics, to wit, the States Pilgrims Welfare Boards, subscribers through the Hajj Savings Scheme, Private Tour Operators, including its own staff as well,” a statement signed by Fatima Sanda Usara of the Public Affairs Department of NAHCON said.

“NAHCON management is consoled because it did not ostracize any group in the distribution of available Hajj seats, but of course, not all would be successful, because, the Commission was working within the boundaries of what was available.

“Yet, management understands the frustration of many who were desperate to participate in this year’s pilgrimage after two years of blockade. As people of faith we should remember that Hajj is a divine call that one would answer at the destined time; no matter one’s wealth, health status, age or free time.

“NAHCON assures those unable to proceed for the Hajj that their Hajj fare deposits are untouched and safe. Thus, the Commission will order release of their monies to them without delay should they request for a refund. If they decide otherwise, they should be rest assured that they will not be short changed in anyway.

“Similarly, NAHCON had sought for waiver for Hajj officials above 65 years of age who due to their relevance to the Hajj operation, their presence in Saudi Arabia is crucial. This request too was turned down by Saudi Arabia. Hence any official above 65 years is exempted from participating in the 2022 Hajj duties.

“While soliciting for the understanding of all concerned and indeed the general public, the Commission sincerely regrets all the inconveniences as well as all such obvious/likely losses associated with the incidences highlighted about.”