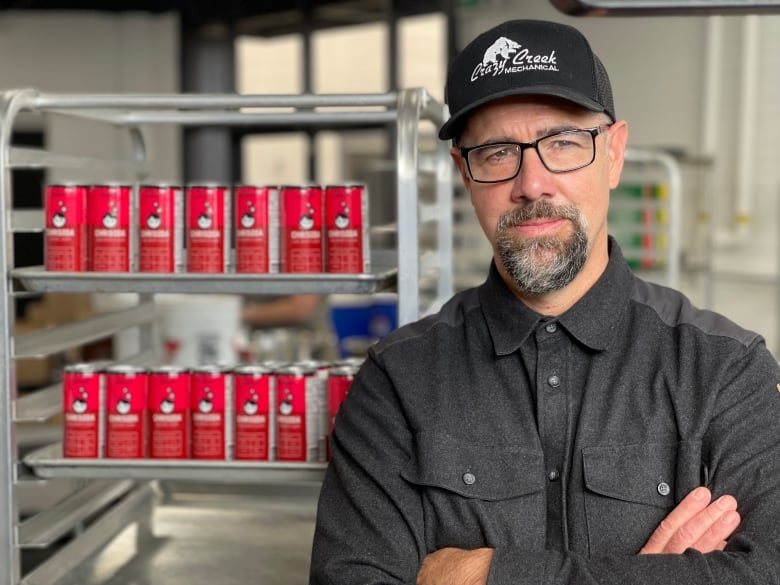 Statistics Canada says the 4.7 per cent rate is the highest since February 2003.

The showing was in line with what economists were expecting, but as Doug Porter with Bank of Montreal noted, “It’s almost a relief in 2021 when hot inflation readings aren’t even hotter than expectations.”

“While perhaps not quite as eye-popping as the latest 6.2 per cent U.S. headline inflation print, this still marks a massive upswing from inflation of just 0.7 per cent a year ago,” Porter said.

All eight components that the data agency tracks were higher, but the increase was led by higher transportation costs, which went up by more than 10 per cent in the past year.

Within that, gasoline was a major factor, as prices at the pump have risen by 41.7 per cent since October of last year.

“The good news is that pump prices look to be about flat in the current month,” Porter said. “But just as pump prices may be stabilizing, other necessities are grabbing at the baton.”

Indeed, beyond the cost to fill them up, the rising cost of the car itself is also a major driver of inflation right now. New vehicle prices have risen by 6.1 per cent in the past year, mostly due to an ongoing shortage of semiconductor chips.

Food prices continue to creep higher, too. Meat prices have risen by almost 10 per cent, on average, with bacon in particular going up at more than twice that rate. Overall, Canadians grocery bills are going up at a 3.9 per cent annual pace.

“Labour shortages that have slowed down production, ongoing supply chain challenges and rising prices for livestock feed continued to factor into higher prices for meat,” the data agency said.

James Houston, co-owner of Ontario-based food manufacturer Manning Canning kitchens, knows all too well that the cost of just about everything is going up, and fast.

The maker of jams, jellies and other preserves has seen the price of everything he needs to make his products skyrocket this year.

“We use fresh pressed raspberry juice, and that’s gone up 90 per cent,” he said in an interview with CBC News. “That’s because most of our raspberries come from B.C. and obviously they had a heat dome and that just killed the raspberry harvest.”

Beyond the food itself, it’s costing more to package and transport it, too. First he had a hard time getting his hands on enough cans because of a supply shortage early on in the pandemic. Then the skyrocketing price of lumber hit his business, too.

Pricey lumber “drives the pulp price up and that gets passed along to us, so the price of the cardboard and the packaging went up.”

Houston says small businesses like his are being squeezed from all sides because they’re facing dramatically higher costs on the way in, but they can’t necessarily pass them directly on to consumers.

“We can’t change it at certain retail levels because they have a moratorium on price increases. It’s not like I say, ‘It’s increased by this much so your new invoice is going to be [higher]’ — that doesn’t work.

“There’s not much to be done about it, except grin and bear it and take it one day at a time.”

Economist Ksenia Bushmeneva with TD Bank says consumers would be well advised to expect higher prices to stick around.

“Supply disruptions remain acute and continue to impact a broad range of items,” she said. “Energy prices remain a major contributor, but consumers are feeling the pinch seemingly everywhere: at grocery and clothing stores, car dealerships and at home.”