Independence Day 2019: When And Where To Watch PM Narendra Modi’s Speech 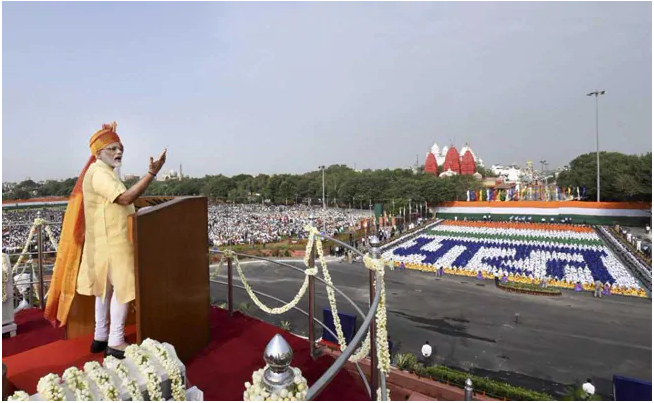 On India’s 73rd Independence Day on August 15, Prime Minister Narendra Modi will address the nation from Delhi’s iconic Red Fort. National broadcaster Doordarshan and NDTV will LIVE stream the celebrations and the speech. PM Modi’s Independence Day speech will broadcast from 7:30 am onward on Thursday. Just like every other, PM Modi will deliver the speech after hoisting the national flag at Red Fort.

Prior to PM Modi’s speech on Independence Day eve, President Ram Nath Kovind will address the nation on the entire national network of All India Radio and telecast over all channels of #Doordarshan in Hindi followed by the English version. President Ram Nath Kovind’s speech will be aired today at 7 pm. This will be followed by national anthem and a 21-cannon salute to pay respect to the freedom fighters.

President #RamNathKovind to address nation on the eve of the 73rd #IndependenceDay. Address will be broadcast on the entire national network of All India Radio and telecast over all channels of #Doordarshan in Hindi followed by the English version 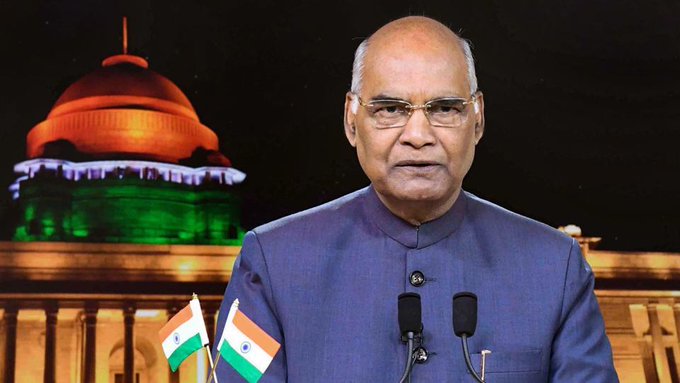 58 people are talking about this

You can tune into NDTV for Live Narendra Modi Independence Day speech and updates on your TV. Here are the channel numbers: