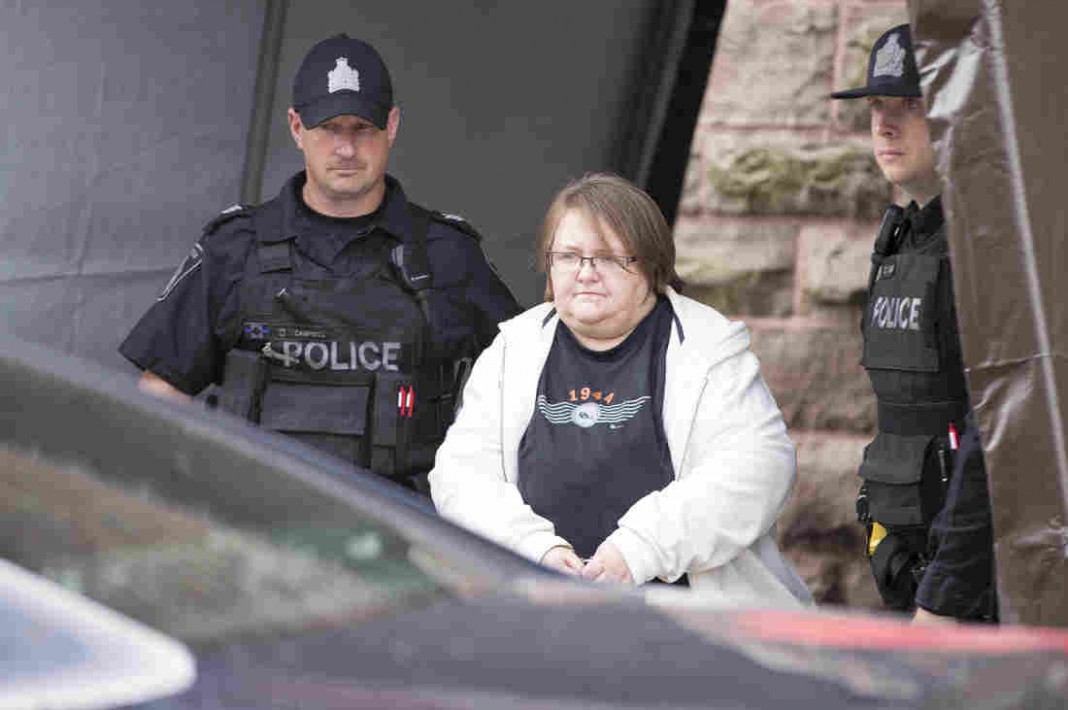 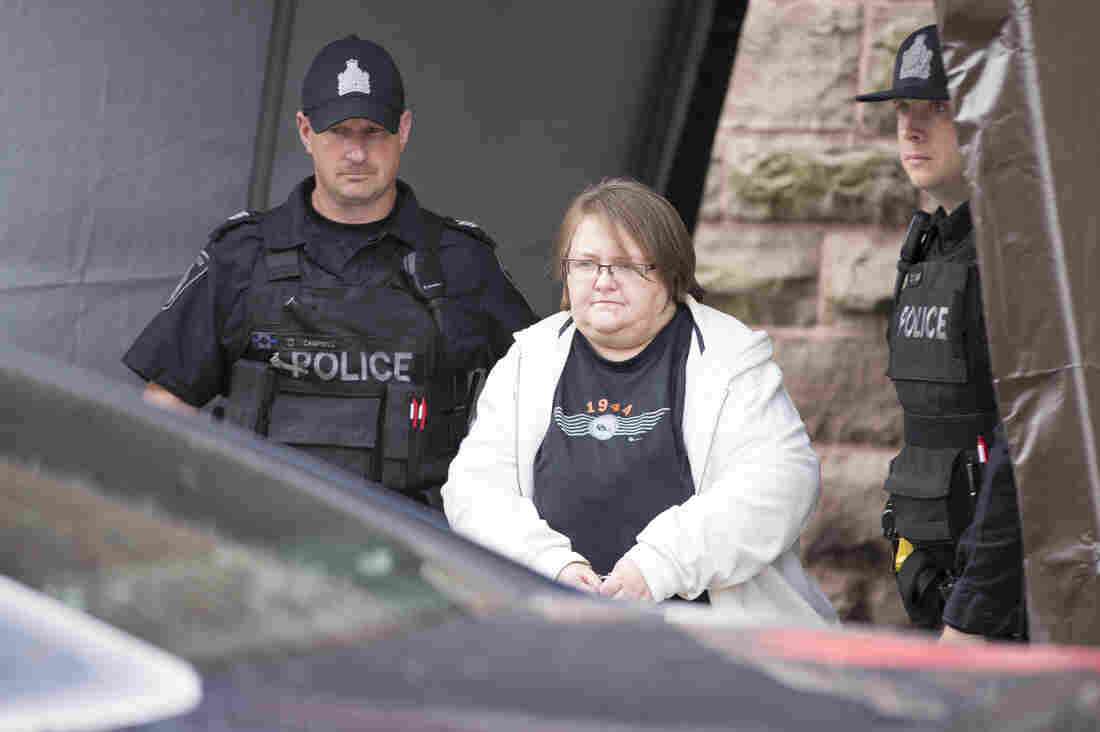 A Canadian former nurse has pleaded guilty to the first-degree murder of eight elderly nursing home patients in Ontario, making her one of the deadliest serial killers in the country’s history.

The CBC describes her exchange with Justice Bruce Thomas in Superior Court in Woodstock, Ontario, on Thursday:

“Wettlaufer stood up straight and spoke clearly and concisely as she pleaded guilty to the charges.

“She confirmed that she was not intoxicated by drugs or alcohol while injecting the victims with insulin with the intent to kill.

” ‘You knew this could be fatal?’ Thomas asked Wettlaufer.

Police arrested Wettlaufer and formally charged her last October for the murders over a span of seven years. As we reported at the time, the string of murders shocked the Woodstock community:

“Wettlaufer lived in the town of Woodstock, Ontario. Seven of the patients also lived there, at the Caressant Care long-term home, according to police. The eighth patient was a resident at the Meadow Park nursing home in nearby London.

The Globe and Mail published short biographies of each victim:

Wettlaufer has struggled with addiction and mental health issues, the Globe and Mail reported. And the Toronto Star reports that testimony in court described how Wettlaufer “felt ‘anger and pressure’ building inside her” before she injected Silcox with insulin. She told the court about how she felt “overwhelmingly angry” about her life.

Some of the victims’ families, such as Silcox’s daughter Andrea, said that they were relieved that Wettlaufer’s guilty plea would likely speed up the trial. “I will forgive her, I have to forgive her … my father would want that,” Silcox told The Associated Press. “Forget? I’ll never forget what happened.”

The Star reports that “convictions for first degree murder carry an automatic life sentence, with no parole eligibility for 25 years.”