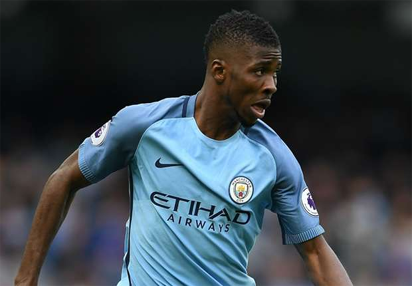 Barring any unforeseen circumstances, Kelechi Iheanacho will undergo a medical at Leicester City on Friday.

Leicester City and Manchester City have agreed on a fee for the player. Leicester vice chairman, Vichai Srivaddhanaprabha confirmed during a chat with BBC.

“A fee has been agreed, only the medical to go, and it could be as early as Friday.”.

The fee is in the region of £19m with several add-ons set to inflate the fee further to around £29 million, with City having the option to buy him back for a fee based on several variables.

Iheanacho will sign a four year deal if he passes the medical, and it will bring to an end an unhappy spell at Manchester City last season, where he was made to play second fiddle to the likes of Sergio Kun Aguero and Gabriel Jesus by manager Pep Guardiola.