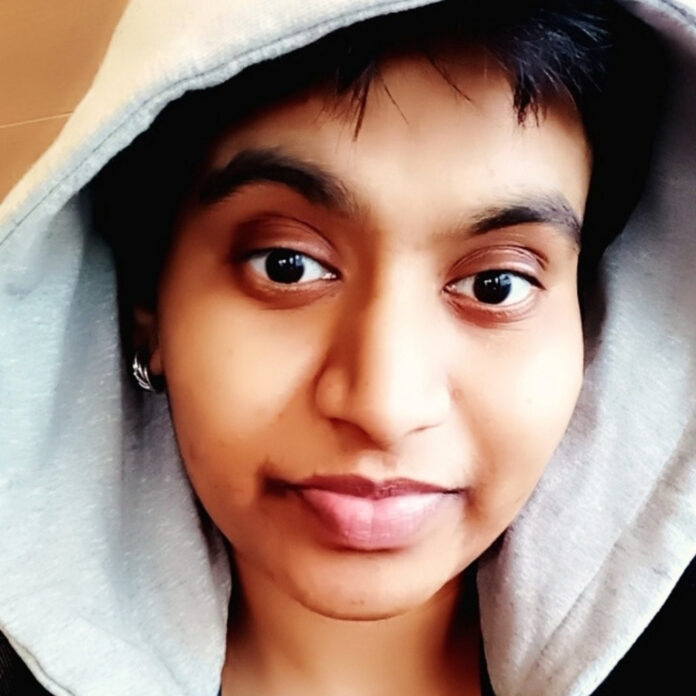 Indian widow of a Nigerian man, Shireen Anthony, has dragged Nigerian women, saying that even Indian ‘oloshos’ are better than Nigerian women ones because the latter are forced into prostitution.

Shirin stated this on Tuesday, December 13, while arguing with a Twitter user who had asked her about the Nigerian man who married a sex worker in Mumbai.

The mother of two also said that no Indian family wants a Nigerian man as son-inlaw, adding that her family suffered losses because of her decision to marry a Nigerian.

She also said that all the good men and women in Nigeria, including her beloved late husband, have died.

“Indian girls are not olosho by nature. That’s a fact.  But go and check the majority of African celebs and even the so-called uni babes they only sell nyash. Talk to a Nigerian babe she will carry her ancestors debts put on your head,” she tweeted.

“I remember my auto driver complaining to me that Nigerian women have spoilt the environment with their dressing and exposing their body parts. The Indian community doesn’t accept nudity on the streets or on social media. Do it in your houses or in red light area,”

“Look at all over social media, only nyash they be shaking for money,”

“Indian olosho are better than Nigerian olosho because the latter is forced into it and doesn’t do it shamelessly like Nigerian university graduates and wives,”

Tweeting further, she said her late husband was a very admirable and compassionate man, who lived a good life but Nigerian and his own people killed him.

“He was known in his town as a man of big heart. Its bad road of Nigeria and his own people that killed him. My husband died as a brave fighter. You are a loser mr man,” she added.