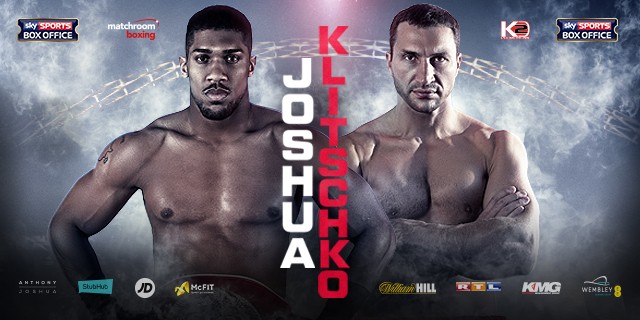 When Terence Crawford and Julius Indongo met for the undisputed junior welterweight world title Saturday night in Lincoln, Nebraska, neither fighter was required by the IBF to participate in a weight check the morning of the fight, as is part of the sanctioning body’s rules.

The IBF decided to end that practice for all unified title fights, beginning with the rare four-belt unification match between Crawford and Indongo.

“Second-day weigh-ins will remain in effect for all other [IBF] bouts,” IBF president Daryl Peoples told ESPN. “We changed the second-day weigh-in for unifications after we received a request from one of our members. We had discussed changing the rule prior to the request.

Terence Crawford, right, became only the second male boxer of the four-belt era to unify the four major sanctioning organization titles. His win over Julius Indongo didn’t include a same-day weight check under a new IBF rule. Mikey Williams/Top Rank

Typically for IBF title fights, the boxers weigh in the day before the fight and then are required to participate in a weight check the morning of the bout at which they are not allowed to be more than 10 pounds over the division limit.

The issue came to a head in March when Gennady Golovkin, owner of three major middleweight title belts, including the IBF title, took on Daniel Jacobs, the secondary titleholder for the WBA. Jacobs elected not to participate in the second-day weigh-in and forfeited his right to win the IBF title. But he also had a weight advantage against Golovkin, who did participate in the weight check.

While Jacobs put on more than 10 pounds overnight, Golovkin had to restrict himself, although he ultimately won the fight in a close, unanimous decision. Some have argued that Jacobs’ effectiveness was partly because he was allowed to rehydrate more than 10 pounds while Golovkin was a bit more lethargic because he had far less time to rehydrate after the weight check.

Not only was the IBF concerned about the weight disparity and an uneven playing field for the fighters, but it cost the organization money. Once Jacobs skipped the weigh-in and was no longer fighting for the IBF title, he did not pay the organization a sanctioning fee for the fight. In the case of Crawford-Indongo, there was no such issue since the IBF waived the weight check.

Because Golovkin remains a unified champion, including the IBF title, there won’t be a second-day weigh-in for his showdown with Canelo Alvarez on Sept. 16 in Las Vegas now that the organization has ended the practice.