IBEDC reacts to electrocution of staff in Ibadan 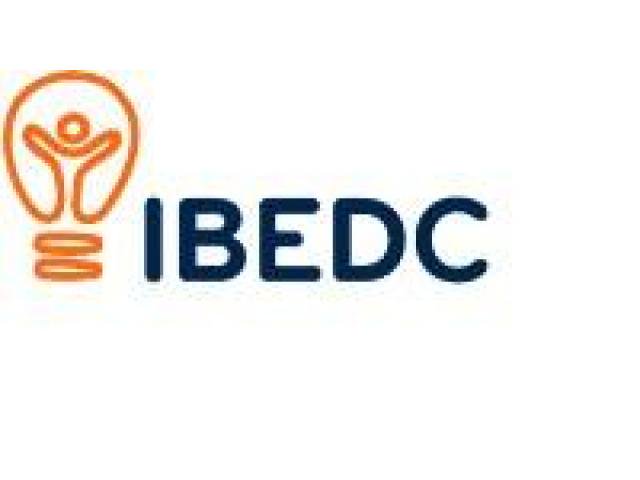 The management of the Ibadan Electricity Distribution Company (IBEDC), Saturday evening, confirmed the death of one of its staff, Mr. Adewale Adegoke, who was electrocuted around Onireke area in Ibadan North West local government area of Oyo state.

Adegoke, our correspondent gathered, was electrocuted while trying to correct some electrical fault in the area.

It was learnt that power supply to areas like Adamasingba and Sabo developed fault Friday afternoon and the officials of IBEDC made several attempts to resolve it but to no avail.

On Saturday, the IBEDC workers detected the fault at Onireke area where Adegoke was later electrocuted.

All efforts made by DAILY POST to get the reaction of the spokesman of the state police command, Mr. Olugbenga Fadeyi proved abortive as several calls put through his telephone line were not successful.

IBEDC, in the statement signed by its management, said, “It is with great sadness and a heavy heart that we at IBEDC hereby confirm the unfortunate passing of our staff member, Mr. Adewale Adegoke, during the course of duty this morning as he was involved in an electricity related incident”.

The company said that it is currently investigating the cause of his death.

“He was confirmed dead at Teju Hospital, where he was rushed to immediately after the incident at Onireke, after all efforts to resuscitate.

“Our sincere condolence and prayers go to the family. We are currently investigating the cause of this unfortunate incident,” it said.