I need a husband ‘up to task’ urgently – Eucharia Anunobi 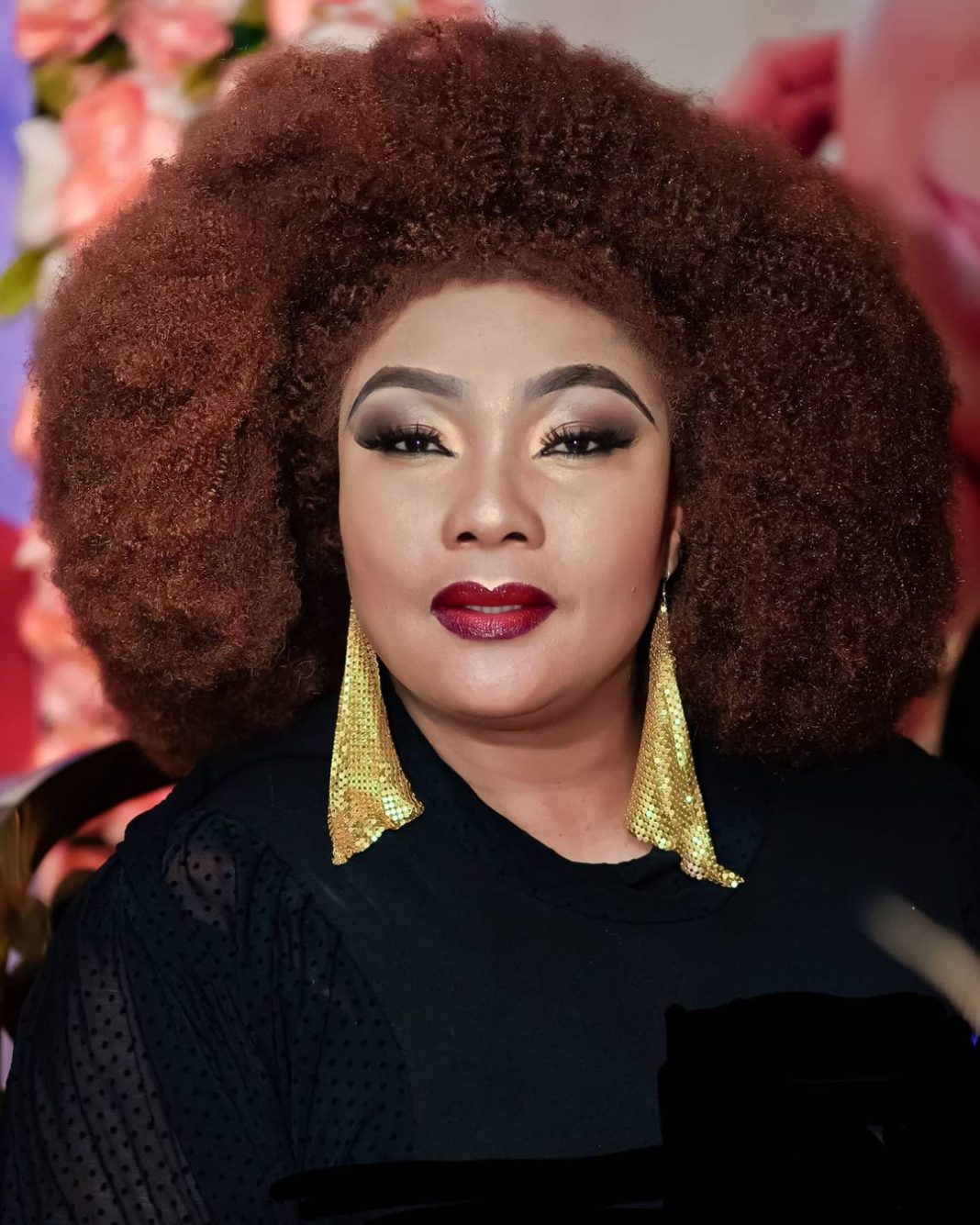 Popular veteran actress, Eucharia Anunobi has announced that she’s currently in need of a husband.

The actress disclosed that she needs a complete, god-fearing man who is up to the task of marriage immediately.

She made the announcement during an interview with BBC Igbo.

She said: “Please, I use this opportunity to tell the world that I want to marry urgently. A great man should show himself and put a ring on this finger of mine.

“My specification is a man who is God-fearing and handsome.

“He must be up to the task, having everything that makes a man male, you must be complete, that’s all I can say.”

The actress’s marriage to Charles Ekwu crashed in 2009.