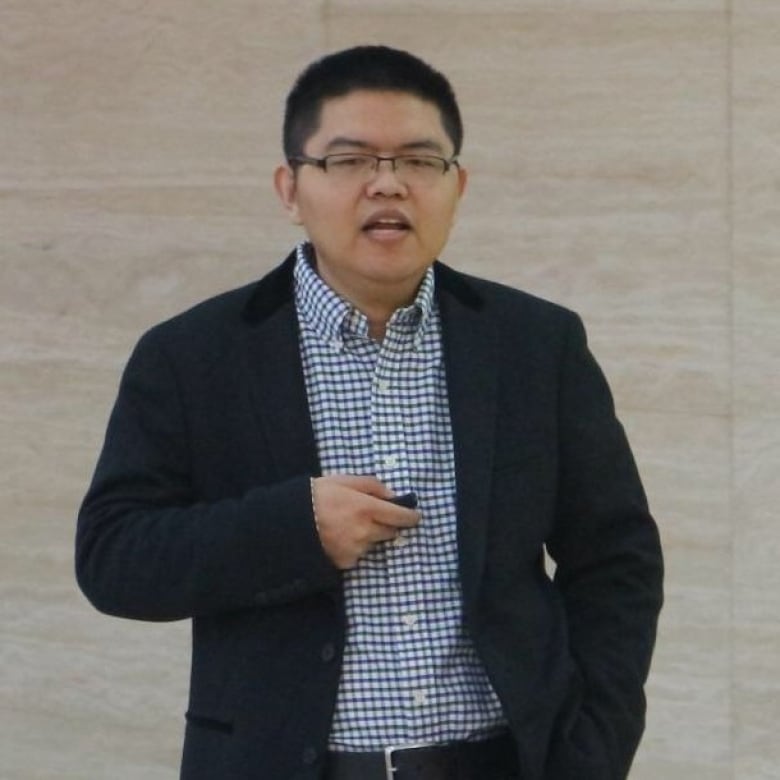 A Hydro-Québec employee accused of sending trade secrets to China has been charged with espionage.

The employee, Yuesheng Wang, 35, was arrested on Monday morning at his home in Candiac, Que., following an RCMP investigation.

Wang is scheduled to appear at the Longueuil courthouse on Tuesday to face four charges, the RCMP said in a news release.

“This investigation is very significant and sends a clear message,” said Insp. David Beaudoin, who leads the RCMP’s Integrated National Security Enforcement team, which conducted the investigation into Wang. “We do believe the investigation shows that the actions undertaken by Mr. Wang are criminal in nature.”

The RCMP says Wang published academic papers and filed patents in connection with Chinese universities without the permission of Hydro-Québec.

The SIA, formerly known as the Official Secrets Act, is an act of Parliament that addresses national security concerns.

This is the first time that the obtaining trade secrets charge has been laid under the SIA, Beaudoin said. The charge carries a maximum 10-year prison sentence.

When corporate security grew suspicious, Beaudoin said they took “preventative measures” against Wang, who has since been fired from his job as a researcher at Hydro-Québec’s Center of Excellence in Transportation Electrification and Energy Storage (CETEES).

CETEES develops technology for electric vehicles and energy storage systems, according to Hydro-Québec.

“Our detection and intervention mechanisms allowed our investigators to bring this matter to the attention of the RCMP,
with whom we have worked closely ever since,” Dominic Roy, senior director responsible for corporate security at Hydro-Québec, said in a statement.

“No organization is safe from a situation like this one, which is why we must always remain vigilant and transparent, and we must not tolerate violations of the company’s code of ethics.” 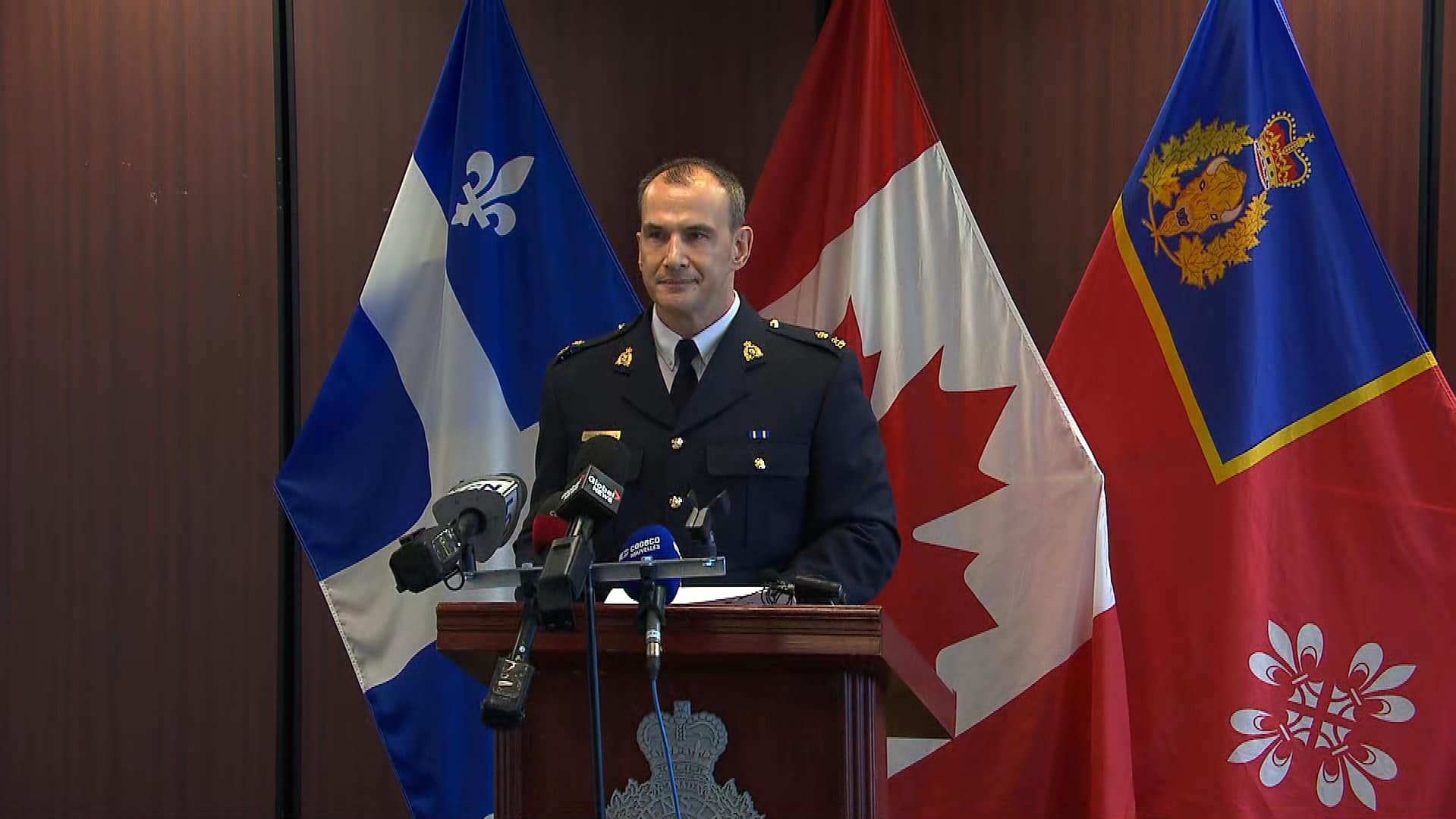 Insp. David Beaudoin, from the RCMP’s Integrated National Security Enforcement team, gives an update on the charges against Yuesheng Wang.

His byline appears on published academic papers as recently as April 2022, working with other Hydro-Québec researchers, but also, for some papers, alongside researchers affiliated with Chinese universities.

Wang has worked at Hydro-Québec since October 2016, according to information on LinkedIn, a social media platform. Before that, he was a postdoctoral researcher at the University of Arkansas and a visiting researcher at Queen Mary University of London. He has a master’s degree in materials engineering from the Chinese Academy of Sciences’ institute of physics.