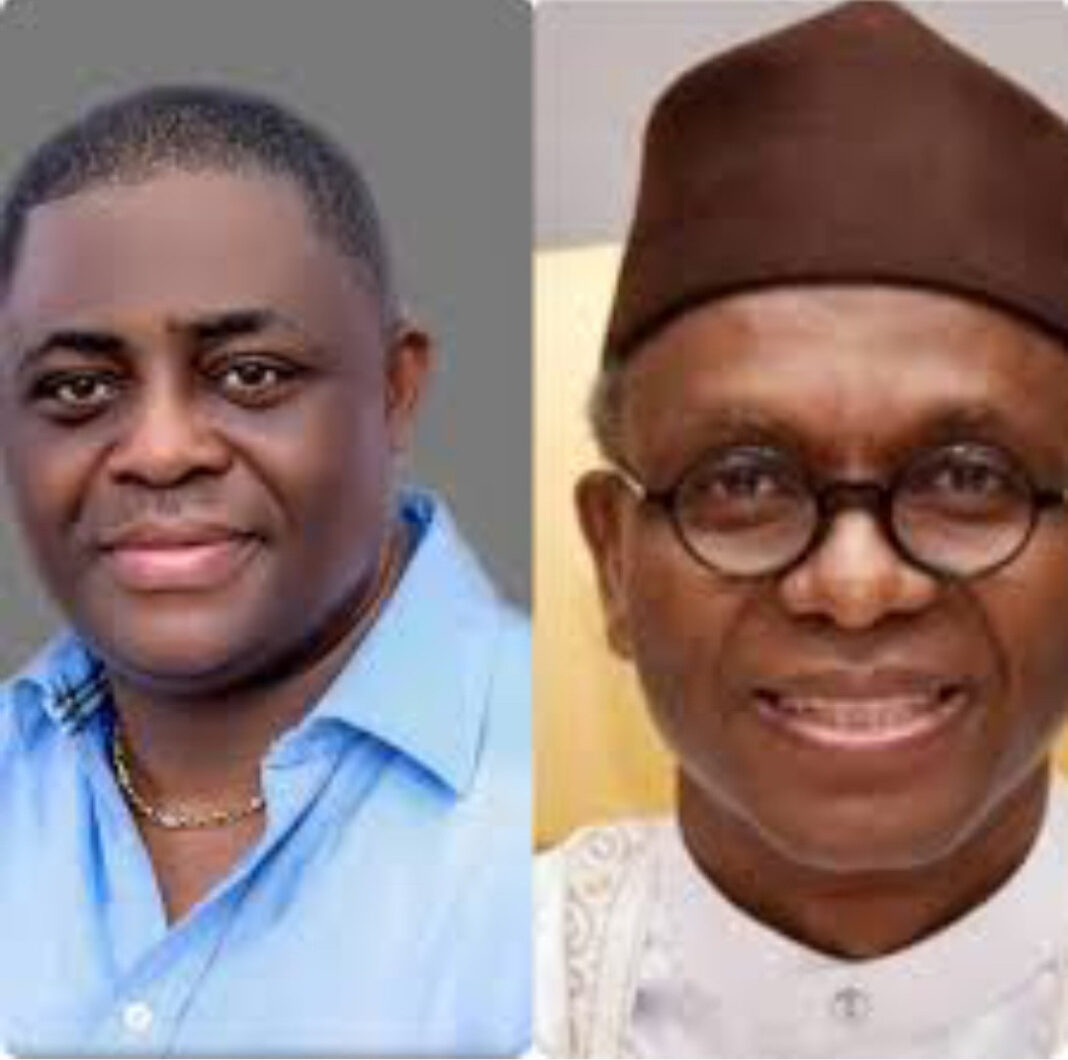 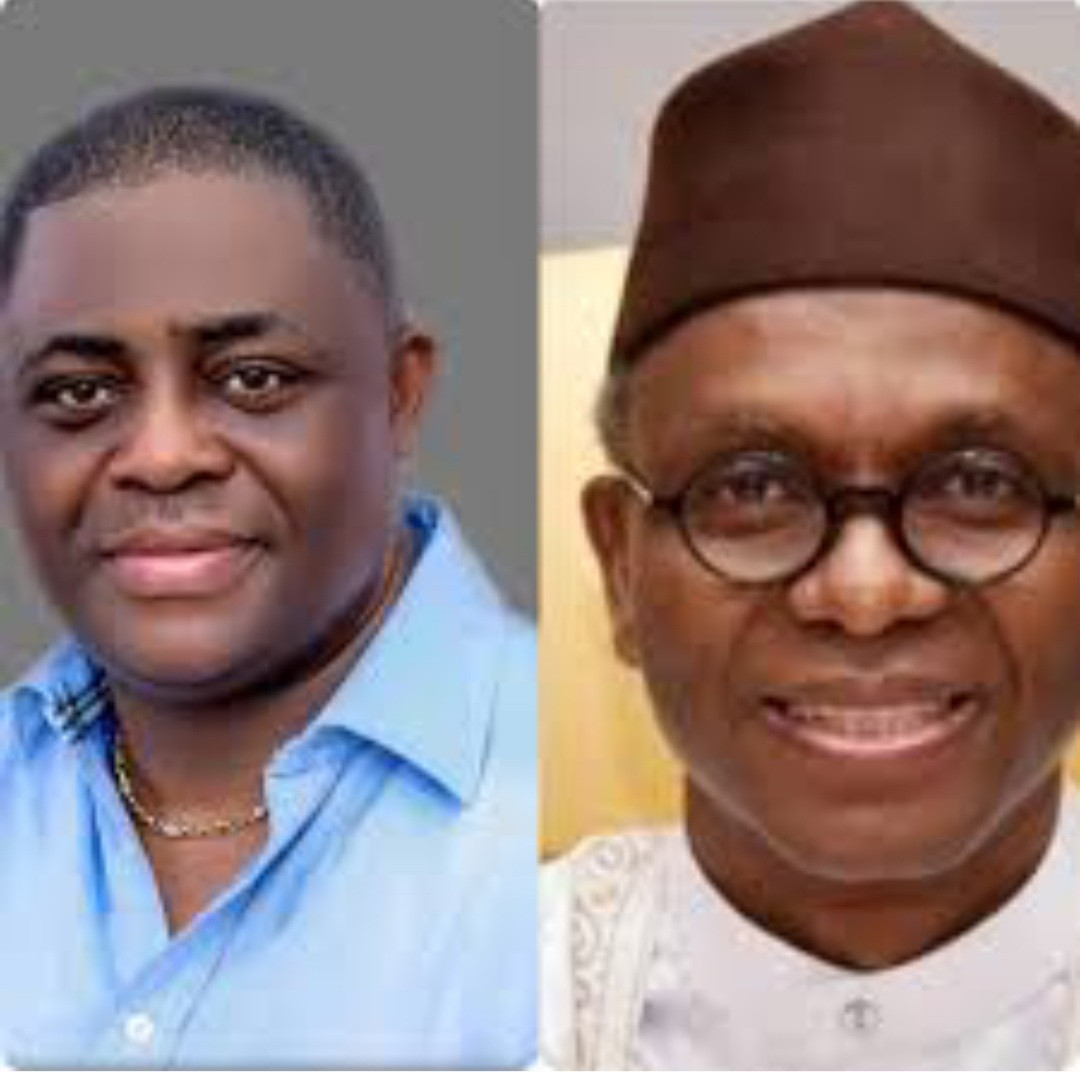 Femi Fani-Kayode has opposed the way El-Rufai handled the NLC protest in Kaduna.

The former Aviation Minister released a video taken in 2012 that shows him protesting with Dino Melaye and Nasir El-Rufai against removing fuel subsidy by the Jonathan administration.

He added that he’s amazed that the same people he protested with are now the ones calling for the arrest of Trade Union Leaders for staging a protest.

He said they have every right to protest and shouldn’t be persecuted for it. 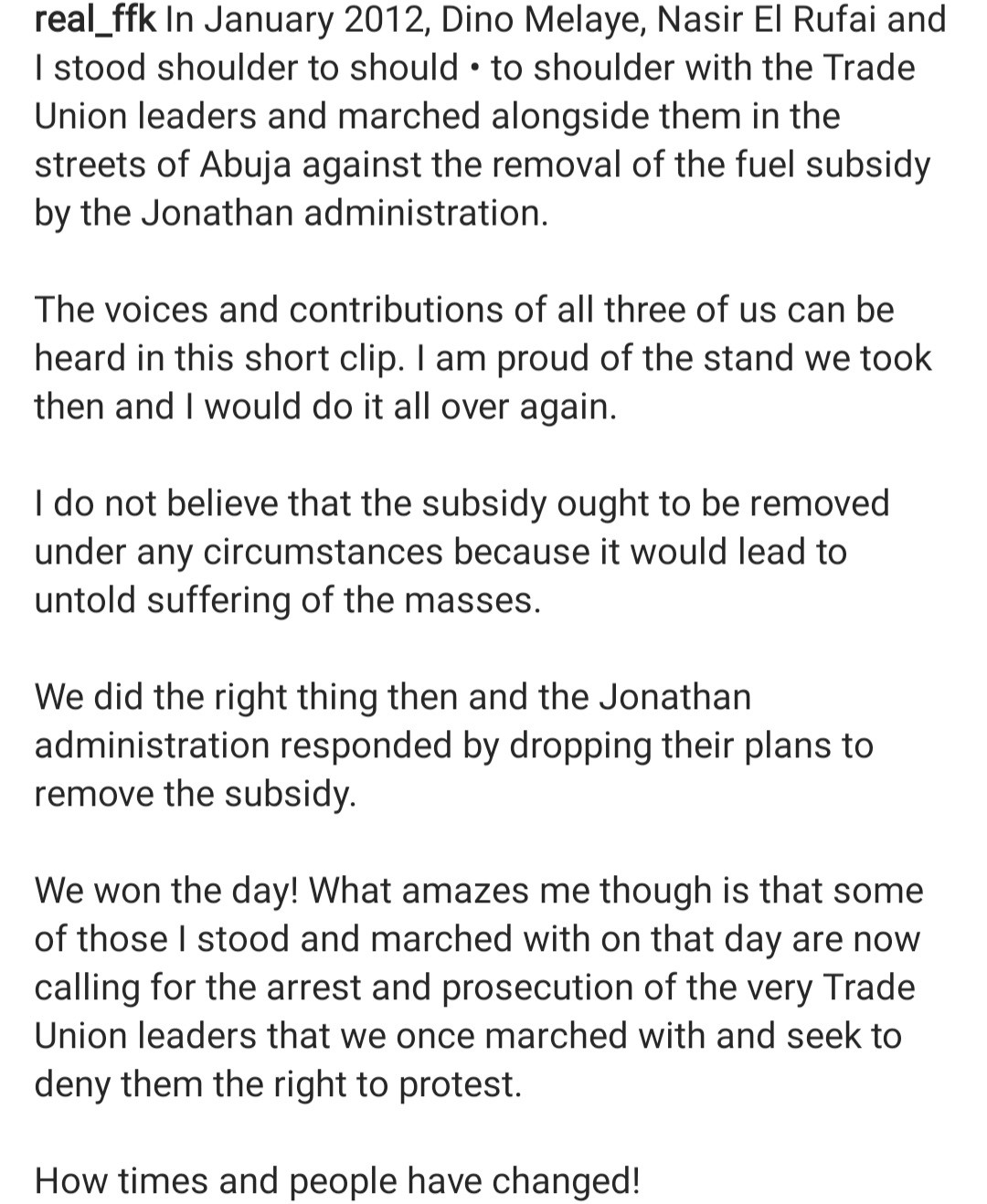 This comes hours after Kaduna governor, Nasir El-Rufai, declared the president and other leaders of the Nigeria Labour Congress wanted to stage a protest in the state over a recent mass sack in the public sector.

El-Rufai also vowed to dismiss all the nurses, lecturers, and other state workers who participated in the NLC protest.