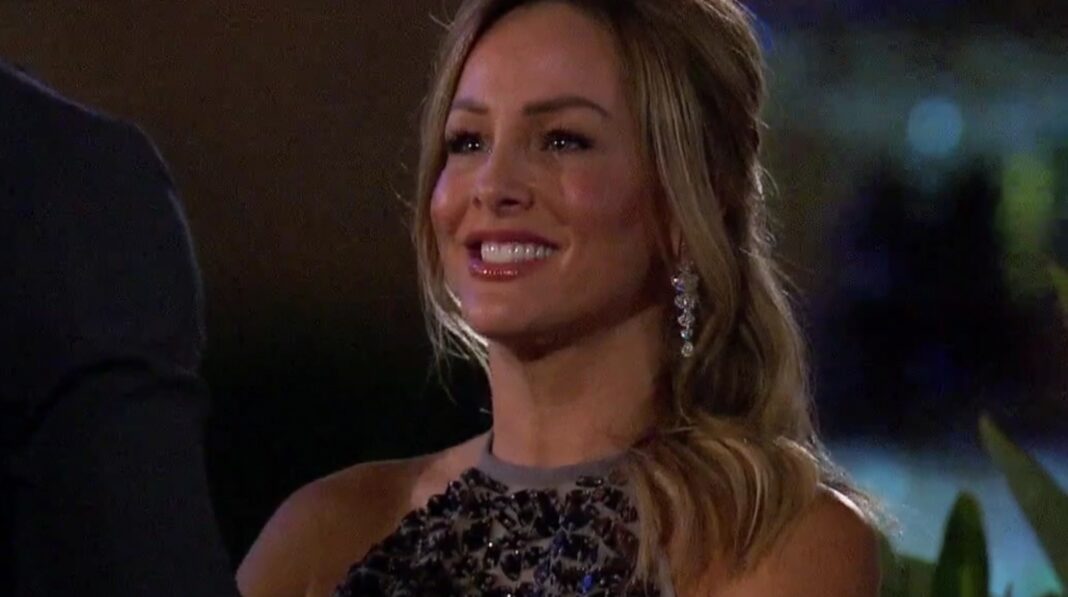 According to Variety, although the show was paused in March 2020, The Bachelorette continued filming in a single spot instead of filming in the show’s various hallmark romantic destinations. And the deal wasn’t too bad either. After Warner Brothers and The Walt Disney Company signed off on a new location, the show rented out a beautiful resort near Palm Springs reserved completely for the cast and crew of The Bachelorette, who stayed there during the filming process.

The Bachelorette cast and crew

Not only was the cast and crew restricted to the resort (which, let’s be real, we’d all rather be quarantined at a resort than our living room couches), but they also had to get regular nasal swab testing and wash their hands. The crew, at least, stayed socially distanced. But the cast was a whole different ball game. “Everyone was tested so they could do everything they’d do on a normal season, like kissing and hugging and everything else,” ABC’s top unscripted executive Rob Mills joked, saying that part is “not socially distanced in any way, shape or form.”

The shoot took approximately three months, which Mills admitted was “tough.” But the altered filming process clearly worked, because the show is expected to take the same precautions for the upcoming filming of Matt James’ season of The Bachelor, which will be aired in 2021. Based on The Bachelorette‘s season premiere, we can tell it’s going to be another wild ride of a season 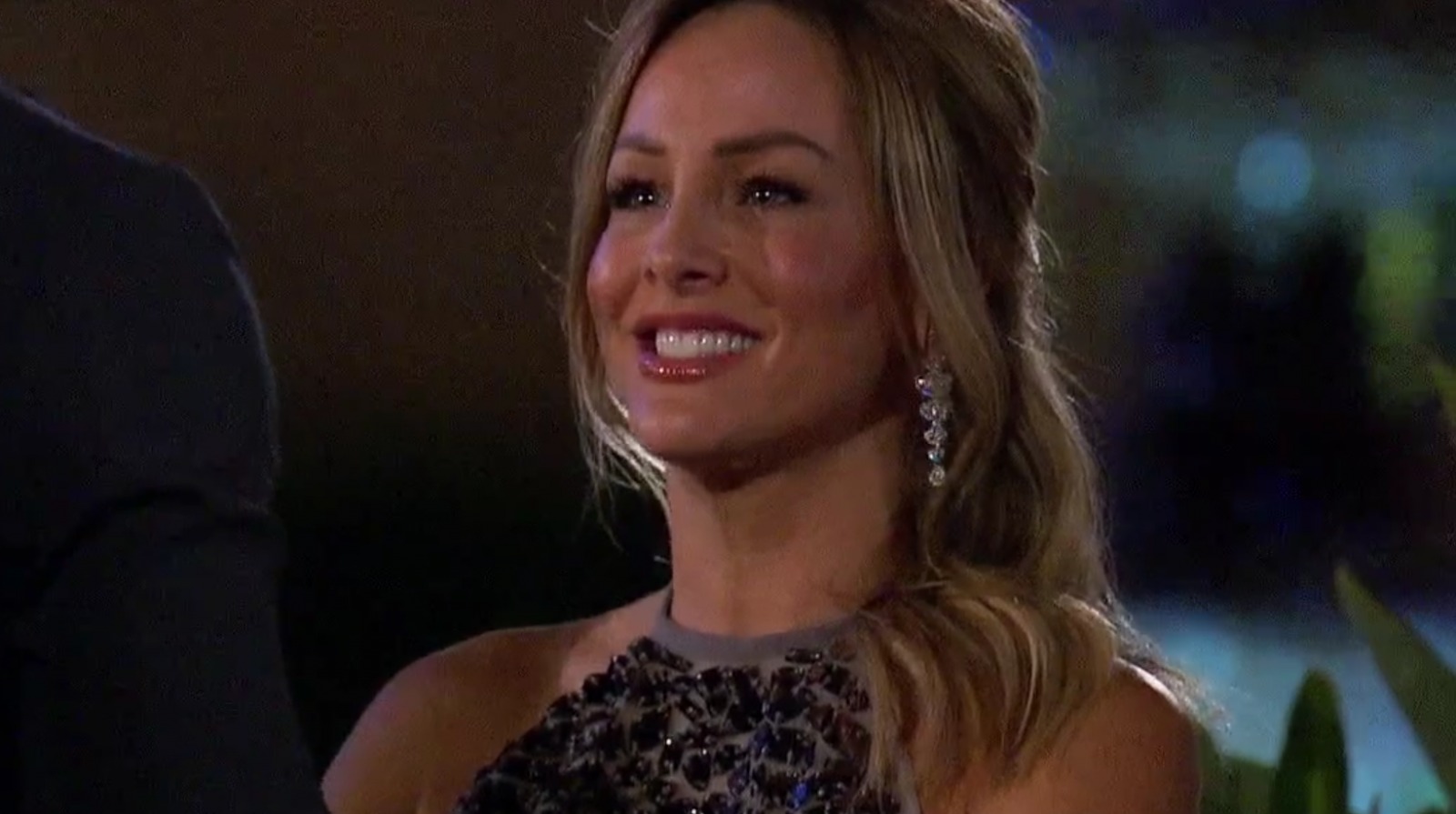