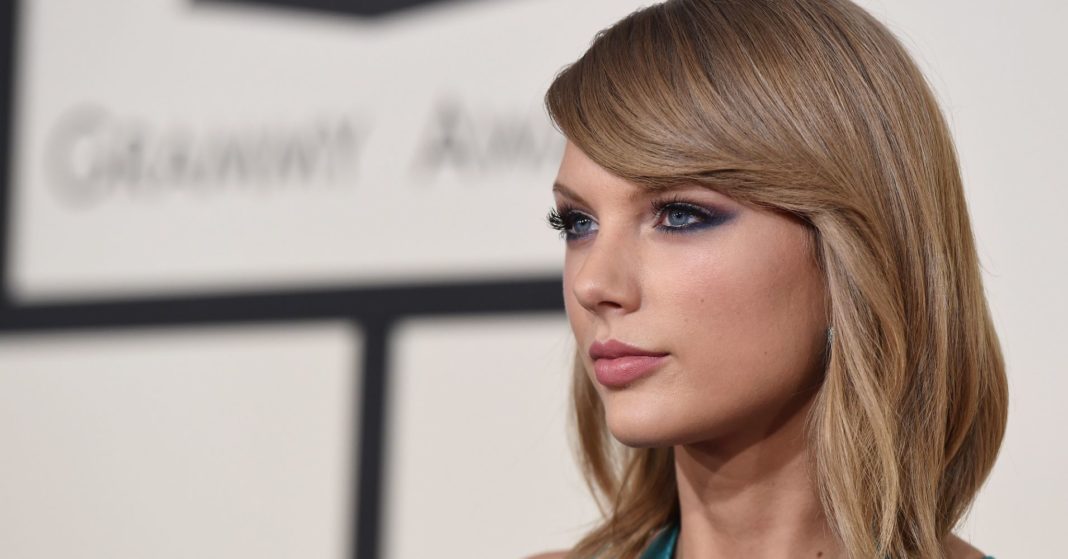 Last week, pop star Taylor Swift made waves by breaking her stance of political neutrality, and backing Democratic congressional candidates in her home state of Tennessee.

The effect of Swift’s surprise endorsement, which was made via an Instagram post, were felt right away, as thousands of people between the ages of 18 and 29 registered to vote, according to Vote.org. However, it remains to be seen whether these new voters will actually turn out for Swift’s chosen candidates on Election Day.

Some political observers have their doubts, and history is littered with celebrity political endorsements — overwhelmingly in favor of Democratic candidates — that failed to translate into actual votes. Meanwhile, the latest polling data show incumbent Republican Sen. Marsha Blackburn with a sizable lead over her Democratic challenger, Phil Bredesen, who Swift urged her followers to back next month.

Yet veteran Democratic strategist Joe Trippi, who worked on the 2004 presidential campaign of Howard Dean, the 2010 campaign of California Gov. Jerry Brown and most recently the successful Senate bid of Alabama’s Doug Jones, characterized celebrity endorsements as generating awareness and interest about an election, instead of mobilizing voters.

“It’s not so much about changing minds as getting people who aren’t paying attention,” Trippi told CNBC. “When Charles Barkley came out for Doug Jones in the final weeks of the Alabama special election, we noticed that younger voters weren’t paying much attention to the race, but the polling was for us,” he said. “Charles Barkley really grabbed some of the spotlight with young voters.”

Trippi added that getting the attention of otherwise disengaged voters helped put Jones over the top, in a race where the margin of victory was razor-thin.

“Doug Jones won Alabama by 23,000 votes,” he said. “So it can make a difference, not because of changing minds but because you’re getting the attention and focus of groups that aren’t big turnout demographics.”

Andy Bernstein, executive director of voter registration nonprofit HeadCount, said that Swift’s Instagram post was the latest example of the type of digital outreach needed to get the attention of voters in the 18-29 demographic.

“There is no question that Taylor Swift and many other musicians have had a positive impact on voter registration,” he said.

“HeadCount has tracked over 50,000 voter registrations coming directly from artists posting on social media in the last few years,” Bernstein added. “It’s a proven method, and clearly Taylor Swift’s post made the biggest ripple ever.”

The spike in voter registration numbers after Swift’s post are impressive, but largely in keeping with soaring rolls across the country.

Also, some have raised the possibility that her announcement may have the unintended consequence of inspiring new registrants to vote against the candidates she supports. HeadCount’s Bernstein, however, said there was a bigger picture to consider.

“I think her intent was to get all people voting and participating,” he said. “She stated her own views about one senatorial race, but the bigger message was that everyone should make their voice heard.”

While it may be an open question of how important celebrity endorsements are in elections, there’s no denying that Swift made an impact in a way that many other celebrities haven’t been able to do. Does that mean that she’s created a model for other stars to follow if they want to influence voters?

“What was great about Taylor Swift’s message is that it was truly from the heart and ultimately had a very universal call for participation,” Bernstein said. “We know those messages work because HeadCount has seen that work with hundreds of musicians for 15 years. We can quantify it. We can directly show that it leads people to register and vote.”

Representatives for Swift could not be reached for comment by CNBC.

With the election a month out, it remains to be seen whether Swift’s message will have any measurable effect in a year polls suggest was already favorable to Democrats. Still, Trippi said that she should be commended for encouraging people to get involved — even if they don’t end up voting the same way she does, or even if their response is to tell her to shut up and sing.

“Any time you see an increase in people paying attention, that’s a good thing for democracy,” he said. “Even when you have people saying, ‘I don’t like that,’ it’s good for democracy.”