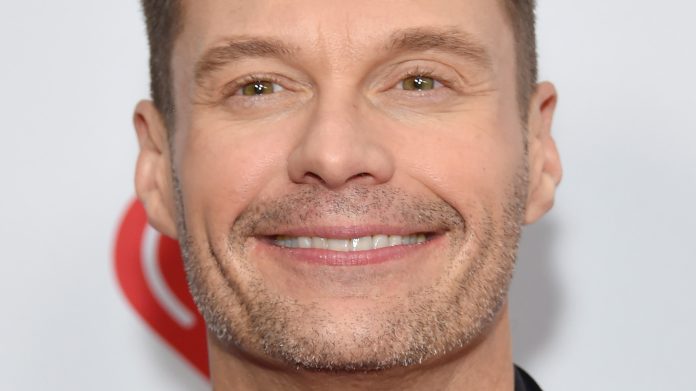 If you happen to be curious, the average height of a man in the United States is five-foot-nine, according to The New York Times. Ryan Seacrest is somewhere around that height, but it’s not exactly clear how tall he actually is despite the fact that he’s answered that question more than once. For instance, back in January 2004, Seacrest was asked during an interview on CNN’s “Larry King Live” how he felt about the buzz regarding his sexuality. He told the host, “Doesn’t bother me. I mean, whether it be that or I’m 5’9″ and people call me short or hey I don’t like the color of your eyes.”

However, when he was asked in November 2009 about his height by a Twitter user, the star had a slightly different answer. He responded by tweeting that he was five-foot-eight and a half. While there’s a chance that he shrunk a little as he got a bit older, or was just mentioning what other people thought of his height in the earlier interview, he may also have just been rounding up a tad when he brought up the height of five-foot-nine.