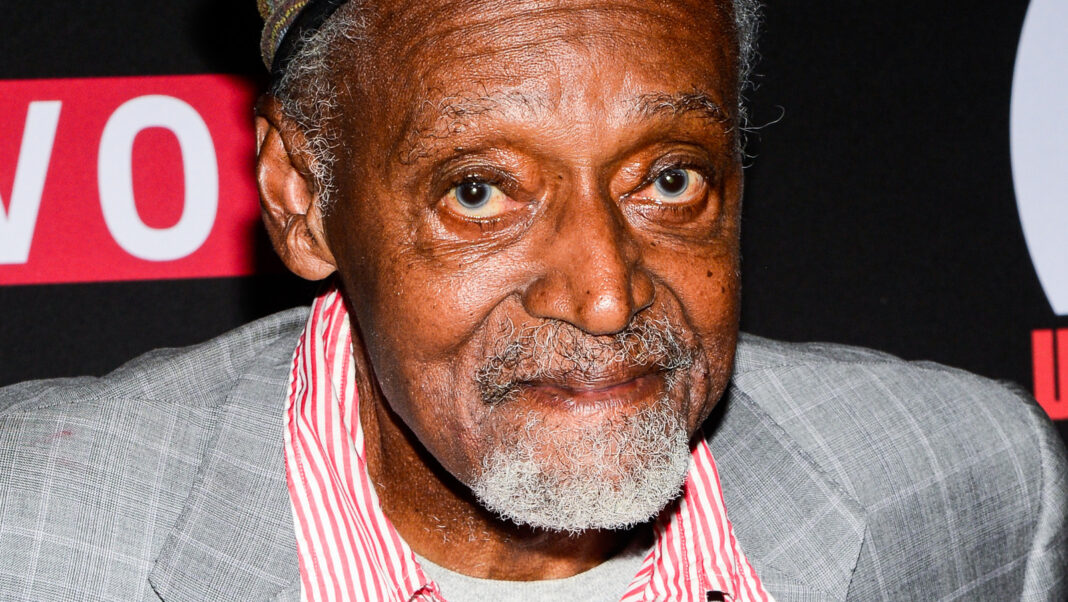 With more than six decades of showbiz under his belt, Melvin Van Peebles is remembered for championing a new era of Black cinema for the younger generation of African American filmmakers and actors. At the time of his heartbreaking death on September 21, Van Peebles’ net worth was estimated at $3 million, according to Celebrity Net Worth. However, the Chicago native was put on the map when he created his 1967 feature film “The Story of a Three-Day Pass.”

Van Peebles was labeled by The New York Times as “the first Black man in show business to beat the white man at his own game” when he wrote, directed, produced, and starred in “Sweet Sweetback’s Baadasssss Song” in 1971, which earned him a reported $500,000. With the help of word of mouth, “Sweetback” brought in $10 million to the box office, making it the highest-grossing independent film in history at that time, per The Hollywood Reporter.

More of Van Peebles’ legendary work includes “Panther,” “Greased Lightning,” “Sonny Spoon,” “American Masters,” and dozens more, according to IMDb. As The Criterion Collection said in a statement, “His work continues to be essential.” It is, therefore, “being celebrated” posthumously at the 2021 New York Film Festival, through “a Criterion Collection box set, Melvin Van Peebles: Essential Films,” and “a revival of his play ‘Ain’t Supposed to Die a Natural Death,’ slated for a return to Broadway next year.” 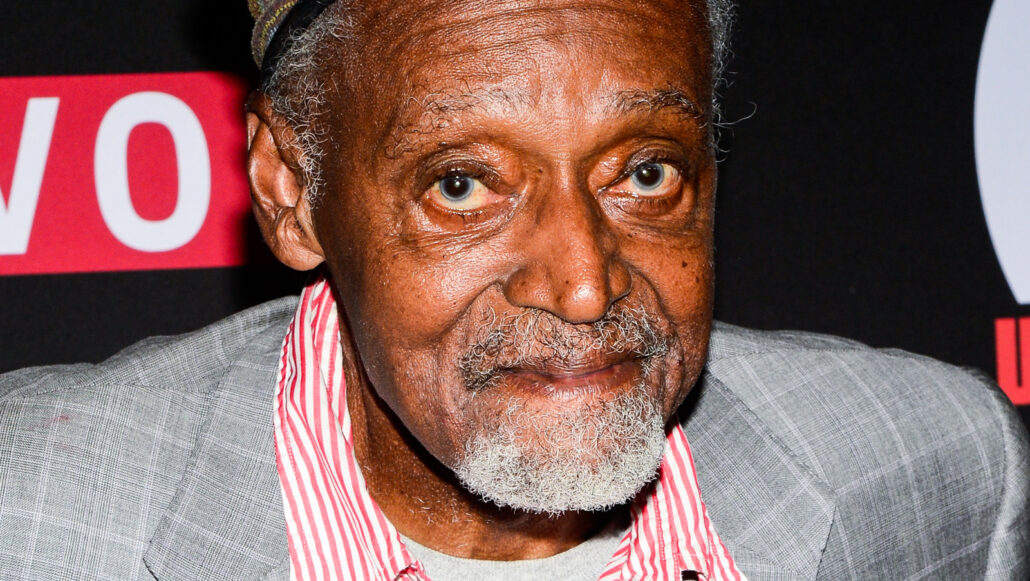