How much Prince Harry is really worth 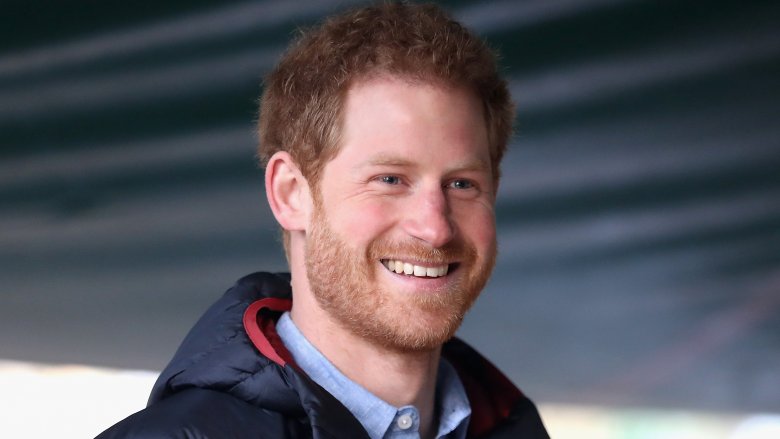 Now that Meghan Markle is an official member of the royal family, her life will change in a big way, but make no mistake, she wasn’t looking for a sugar daddy. She’s rich in her own right.

The Duchess of Sussex will not be returning to her role as paralegal-turned-lawyer Rachel Zane on Suits, but she walked away with a tidy sum from her time on the USA series. According to the Daily Mail, Markle earned $50,000 per episode and $450,000 per year as an actress. Her movie career wasn’t as lucrative, but she still made bank. In 2010, the actress was reportedly paid $187,000 for Remember Me and $171,429 for The Candidate. Combining her television and movie career earnings, she’s accumulated an estimated $5 million, according to Celebrity Net Worth.

And though she’s no longer acting, the duchess’ economic power is greater than ever. According to a report in The New York Times, it’s believed she “could contribute [about $209 million] annually simply to British fashion in the form of unofficial endorsements.” In other words, when Markle was photographed carrying a Strathberry bag, “traffic to the Scottish company’s website rose 5,000 percent,” according to the Times. When she sported a pair of black jeans from Hiut Denim, the company had to move “to a bigger factory to fulfill demand.” Our point: It doesn’t look like Markle will be a drain on her husband’s wallet or the British economy.