How Much Is JoJo Really Worth? 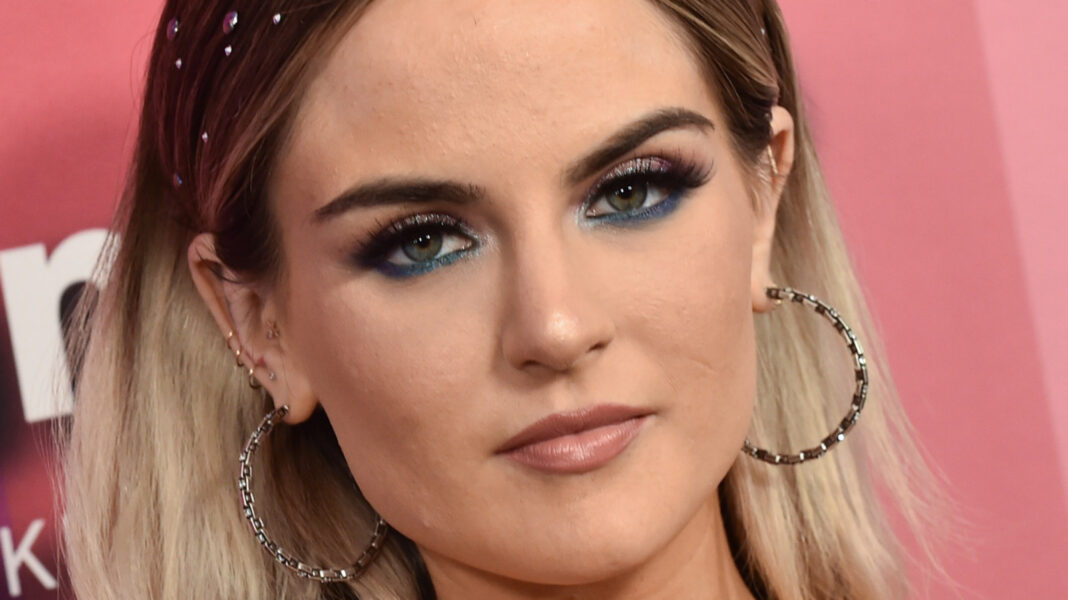 JoJo may have been absent from the music scene for a short while, but that doesn’t seem to have affected her income too much as the “Not That Kinda Girl” singer is worth an impressive $7 million as of 2020, according to Celebrity Net Worth.

However, Jojo hasn’t always had it easy in the industry. After her second album, “The High Road,” in 2006, she started to have problems with her label, Blackground. In a 2013 interview, JoJo told the publication she had been trying to release her third album for many years and that her label lost their distribution deal with Interscope. Before revealing this, she tweeted in May 2012 that her label had full control of her money and when things got released. JoJo filed a lawsuit against the Blackground for failing to release her third album and for allegedly not paying producers she worked with.

Eventually, she was set free from Blackground in December 2013 after a seven-year battle and soon signed a new deal with Atlantic Records. Jojo re-recorded her first two albums after her early material was taken off Spotify from the label. “I released these new masters of my first two albums because I was tired of seeing people being like, ‘Why did you take your albums down from Spotify?'” she told People, adding, “I like money; I like people to be able to go back and have access to my songs whenever they want.” 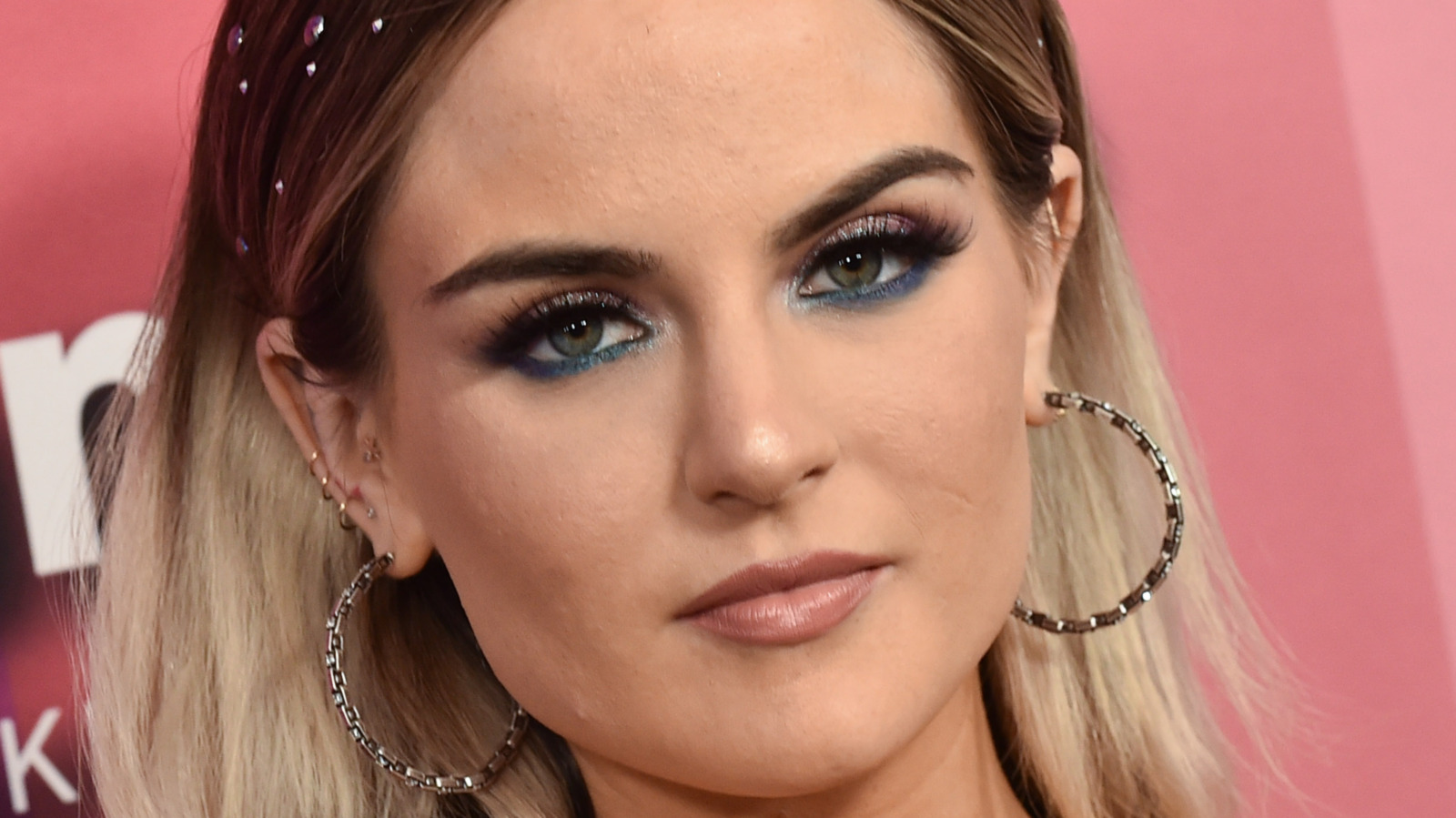