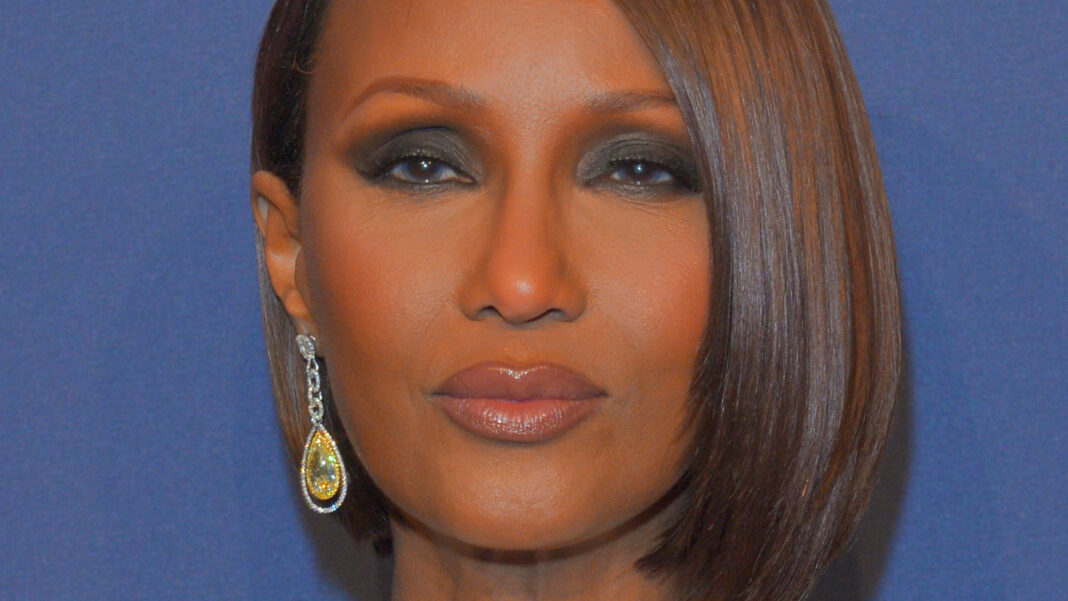 As a model, Iman is likely more aware than most of the negative effects of body image issues. As such, she made a conscious effort to not show her insecurities about her looks in front of her daughters, Zulekha Haywood, whom she shares with first husband Spencer Haywood, and Alexandra “Lexi” Jones, whom Iman shared with late husband David Bowie, she told People in November. As a result, Lexi, who turned 21 in August, has never associated weight gain or loss with either being good or bad, Iman explained.

Also read: The Best Types Of Real Estate Investments For You Video

All these years later, it is Lexi who is returning the favor. Iman put on a few pounds since 2020, after braving the COVID-19 restrictions. “She said to me after [the pandemic] and I put on eight pounds, I said, ‘I can’t fit in my pants.’ She said, ‘Buy a bigger pair,'” Iman told People. Her daughter’s attitude put things into perspective. “Problem solved,” Iman said, adding that, “not fitting in skinny jeans” should not be an issue. “You’re not 20 years old. Buy a size bigger. How about that?”

Also read: Get Out Of 9am To 5pm Job Create Your Own Wealth

Iman and Lexi went several months without seeing each other because of the pandemic. In May 2020, Lexi took to her Instagram to urge people to follow social distancing guidelines so she could see her mother soon. “I haven’t seen my mom for 6 months because we live on opposite coasts … but I’m a child and I miss her dearly.” 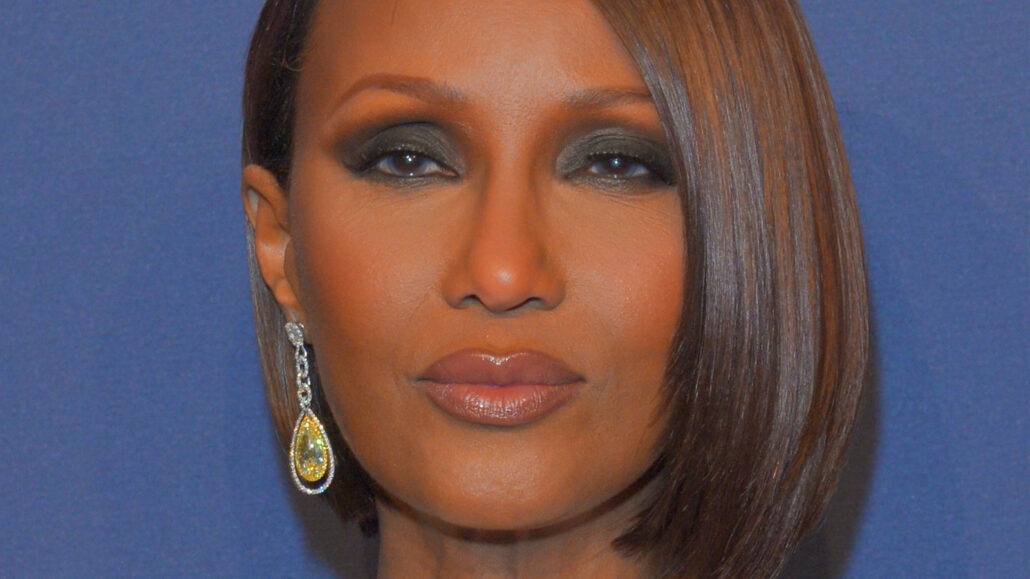