How EFCC recovered over N100m for Kwara Govt – Magu 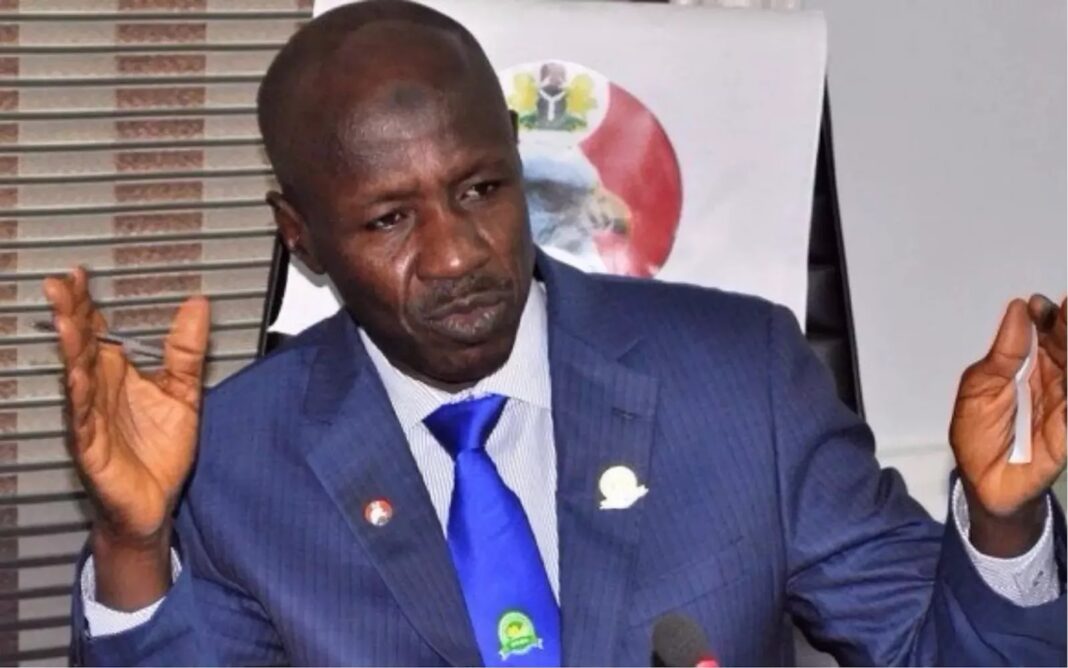 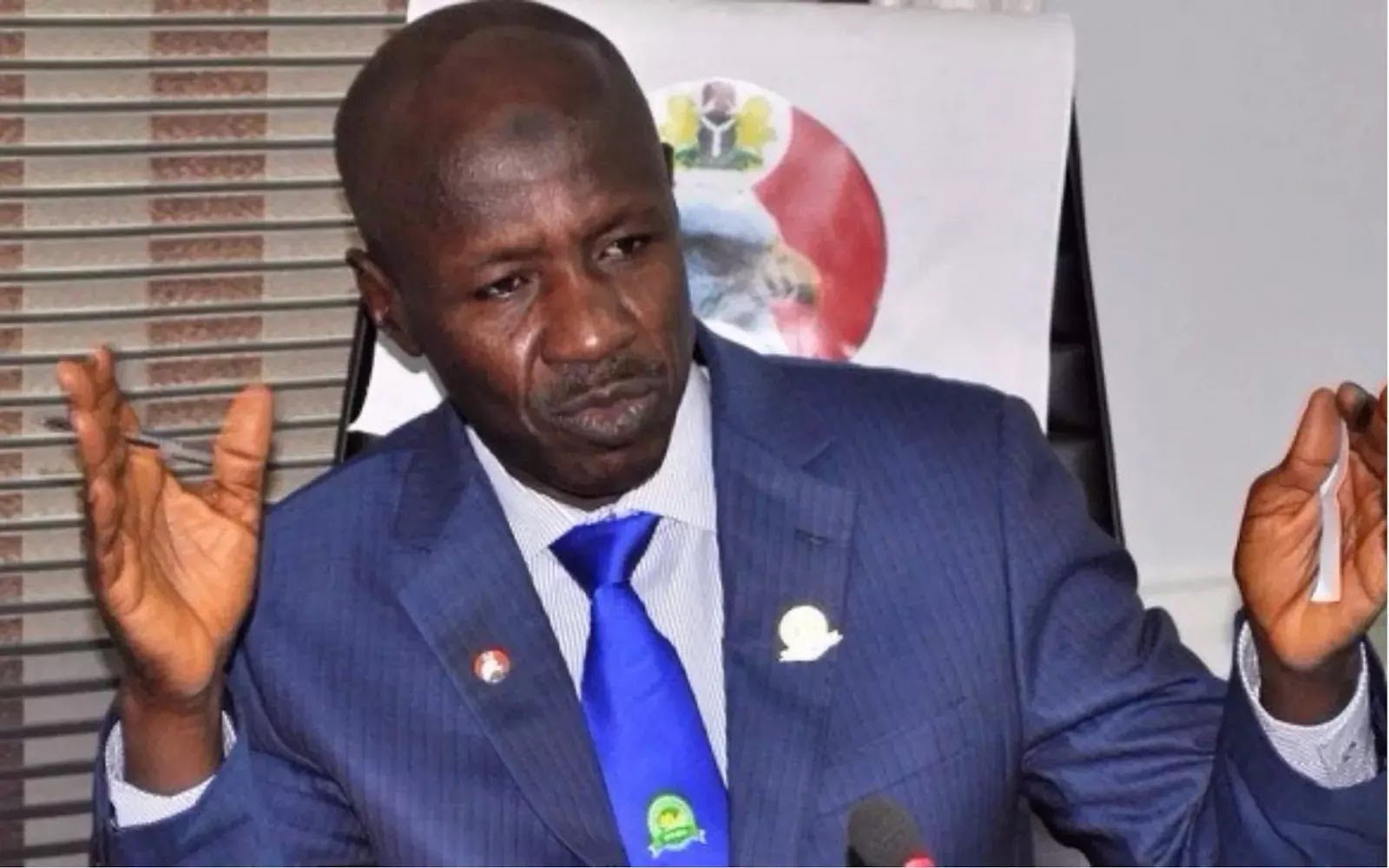 The Acting Chairman of the Economic and Financial Crimes Commission, EFCC, Ibrahim Magu, Wednesday disclosed that the agency has recovered over one hundred million naira for the Kwara State Government from alleged corrupt officials in the state.

EFCC spokesman, Wilson Uwujaren, in a statement quoted Magu as making the declaration while speaking to Isyaku Sharu, the zonal head of EFCC office in Ilorin during a visit to the Ilorin office of the News Agency of Nigeria in the Kwara State capital.

Further, he said, “We started our full operations in Ilorin Zonal Office sometimes in February 2019, our operations cut across all areas, We have recovered over one hundred million naira cash belonging to the Kwara State Government, this money was stolen by politicians and prominent individuals within the State.

“The Commission is not afraid of anybody, just last week, a traditional ruler returned five million naira, part of the monies he benefited from the previous administration in the state, “he stated.

“When we started our operations in February, which was the eve of the 2019 general elections, we started tracking vote buying which borders on economic crime.

“Today, the Ilorin Zonal office of the Commission has secured no fewer than 26 convictions while about fifteen cases are still pending in Court “